Mom of Pepper-Sprayed 9-Year-Old Speaks Out Against Police

The mother of a 9-year-old girl who was handcuffed and pepper-sprayed by Rochester police said the officers involved should be fired.

Public outrage has been high since body camera footage released Sunday showed officers restraining and scolding the girl, who was screaming for her father.

The mother, Elba Pope, told CNY Central on Tuesday that the conflict started as an argument between her and her spouse. The two were arguing outside when Pobe's daughter overheard them from inside the house, making her upset, Pobe said. 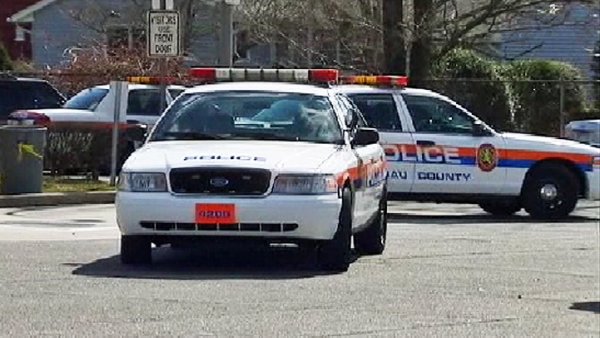 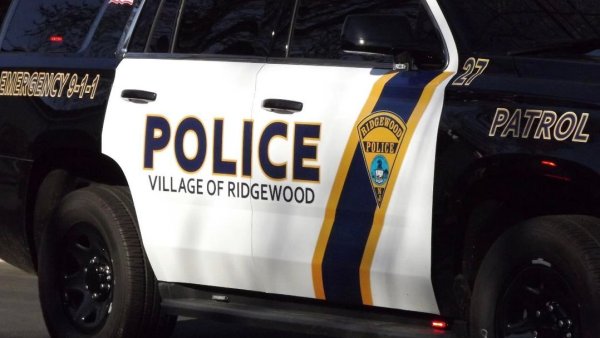 Pobe ended up calling police on her spouse. When they arrived, her daughter left their house, and it was when she was trying to get her daughter back inside that the situation escalated.

Pope said, “What he should have done was got on his walkie-talkie and ask for help not back up for police, but someone from mental health to help him with a 9-year-old child having a meltdown."

The city of Rochester suspended the officers on Monday pending the completion of an internal investigation.

“They should be fired," Pope said. “Regardless to what happened prior, there is no reason why a child should be pepper-sprayed when she is already detained in handcuffs in a car.”

The day after the detainment, the police said the girl disobeyed commands to put her feet in the car. An officer was then “required” to spray an “irritant” in the handcuffed girl’s face, the department said.

Pope's attorneys have filed a notice of claim with the city, which maintains her right to sue.

The day after the detainment, the police said the girl disobeyed commands to put her feet in the car. An officer was then “required” to spray an “irritant” in the handcuffed girl’s face, the department said. Rochester police didn’t immediately respond to a request for comment Tuesday night.

James last year empaneled a grand jury to investigate the actions of several Rochester police officers following the death of Daniel Prude. Prude died after officers responding to a call for help from his brother put a hood over the naked man’s head and pressed his face into the pavement.