A spokesman for DA Cy Vance told NBC News Thursday morning that the long-fought subpoena for his records from Mazars USA was enforced Monday.

Vance's office was able to enforce the subpoena after the U.S. Supreme Court on Monday declined to hear an emergency application from Trump's attorneys.

Vance sought the records as part of an expansive probe into Trump and his real-estate empire. The former president first sought to block the subpoena due to his office, and when that failed tried to block it for being excessive.

The nation's highest court rejected the former argument, and dispensed with the latter without a hearing.

Though the DA's office now has the records, grand jury secrecy rules mean it's possible the public will never see them.

But prosecutors are nonetheless expected to take a deep look at both the former president's finances and how they were prepared and presented, particularly with questions around property valuations, tax benefits and loan paperwork. 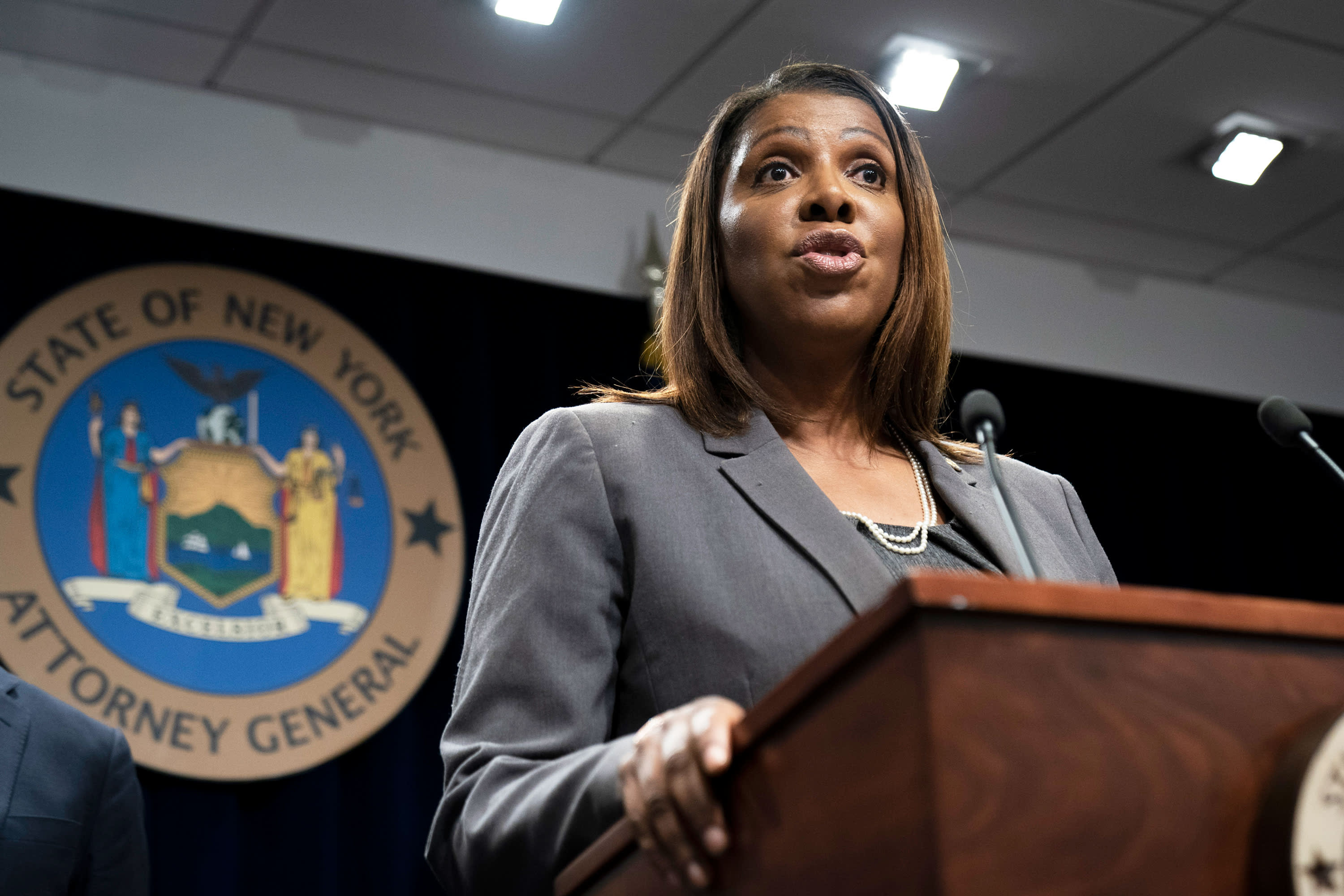 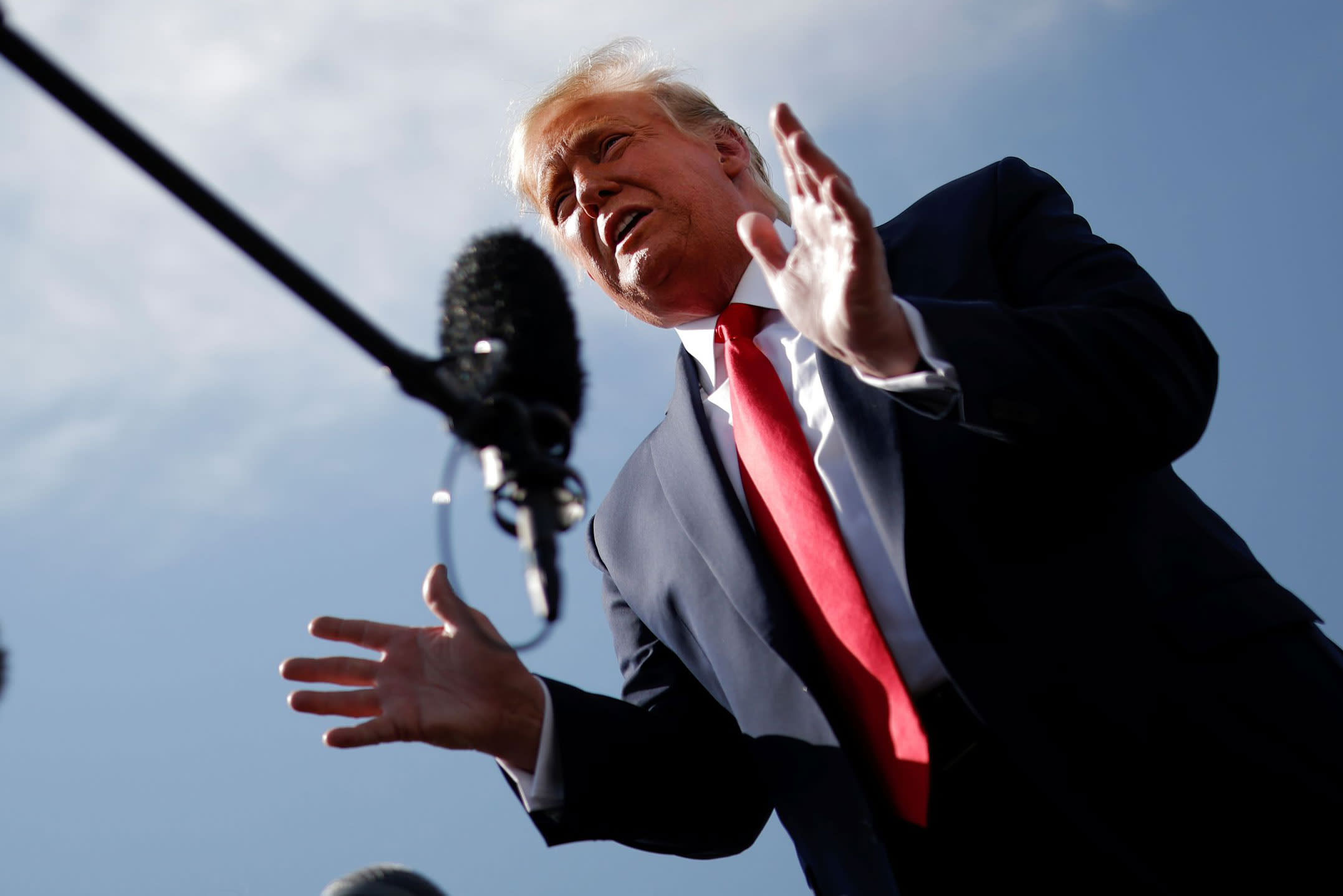 With the Supreme Court Ruling, Will the Public See Trump's Tax Returns?