The man was found unconscious with multiple stab wounds to his torso outside the Garden Inn & Suites in Springfield Gardens, police said

A 54-year-old father of two was stabbed to death as he walked home from work in Queens Friday night, police and relatives said.

Police responding to a 911 call around 10:15 p.m. found Jose De La Cruz unconscious with multiple stab wounds to his torso outside the Garden Inn & Suites on Baisley Boulevard, between 134th and 135th avenues, in Springfield Gardens.

De La Cruz was taken to a nearby hospital, where he was pronounced dead, the NYPD said. Police said he lived down the street from the hotel. 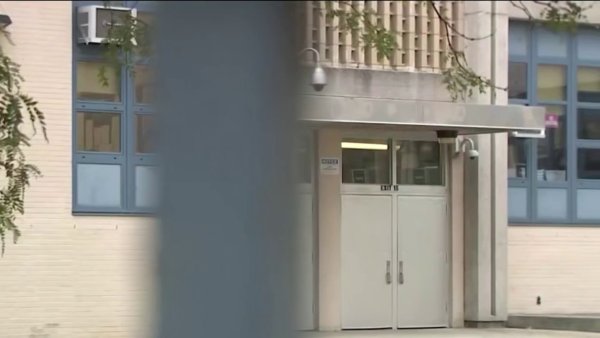 A man was stabbed to death on the street outside a hotel in Queens, police say. Ken Buffa reports.

De La Cruz worked as cleaner at a bodega near the hotel and was walking home from work when he was stabbed, they said.

"I'm in shock," one family member, who declined to give his name, told News 4. "Because the way it happened... they didn't steal anything from him. He had his wallet, his belongings with him. So I don't understand how this could have happened to him."

James Howard, who said he lives at the hotel, told News 4 he believes the NYPD needs to ramp up its presence in the area.

"I guess there need to be more police out here to... observe what's going on," he said.

No one had been arrested in connection with the stabbing as of Saturday morning. An investigation is ongoing.