A troubled Long Island residential foster care program is closing down after five teenagers housed at the facility were arrested for smash-and-grab burglaries.

Syosset's Mercy First did not say how many children the closure would impact, and did not provide a timeline for closing, only that they are trying to move them as quickly as possible. The New York State Department of Social Services will be finding the children new homes.

Mercy First also announced the teens who were arrested were removed from the facility. The teenagers, each between the ages of 14 and 16, faced charges after window-smashing break-ins at a dozen Syosset businesses on June 7, according to police. 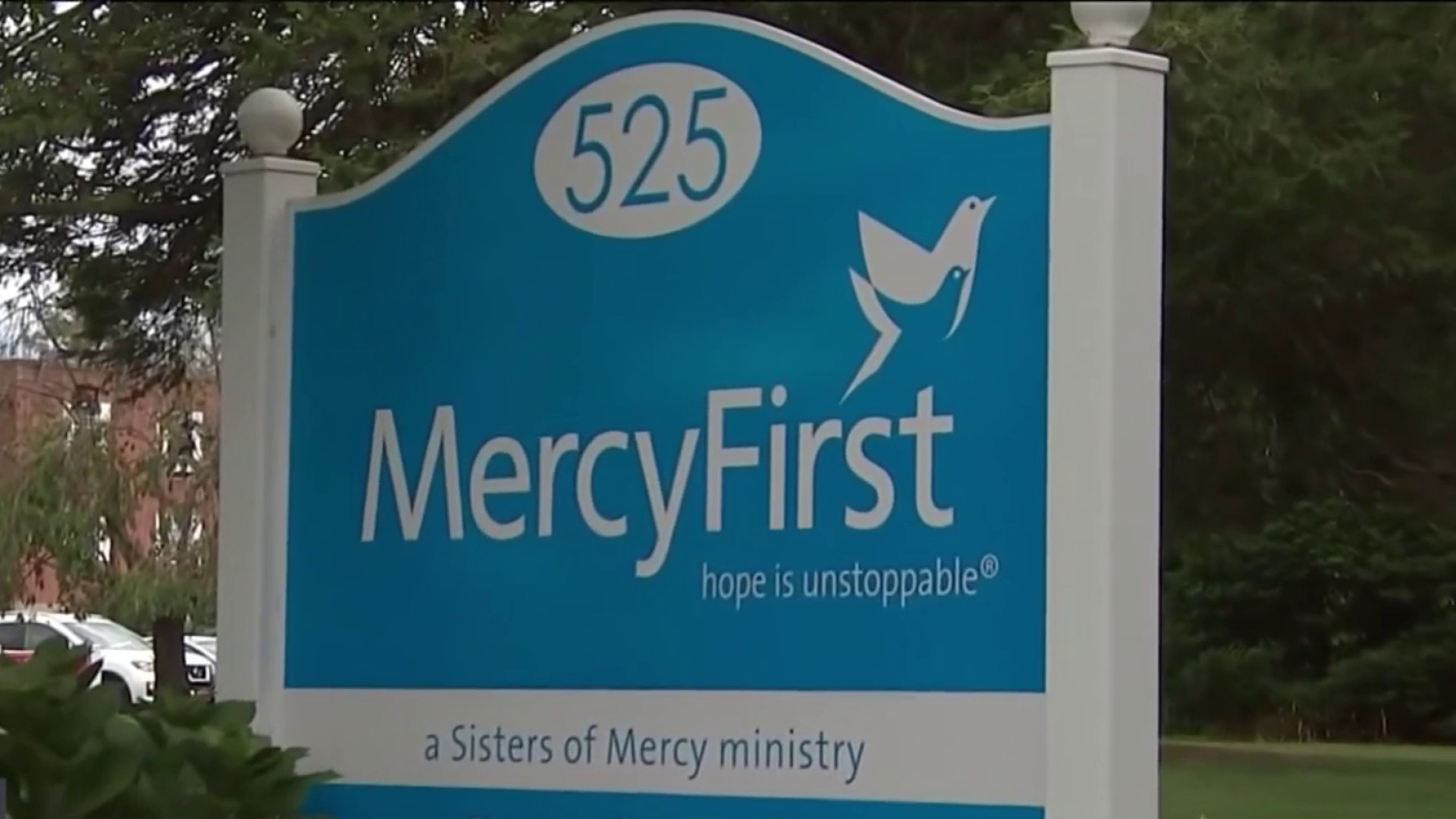 Nassau County Police responded to the area of Cold Spring Road for a report of glass breaks at a long list of businesses, including a bakery, a dry cleaner, a sushi restaurant, a pharmacy and a wine shop. The investigation ultimately ended up at the Mercy First facility on Convent Road, where cops arrested the five teens.

Signs of the damage were still evident a week after the alleged burglaries, as a market was still waiting for a glass door that needed to be special ordered. Mercy First said it would reimburse businesses for the damage, and added in a statement "we do not tolerate this behavior and are devastated that our local businesses have been harmed."

The agency, which cares for abused and neglected children, said it will maintain two of the other programs it operates. The arrests once again drew attention to Mercy First, which had seen a massive increase in runaways in recent years.

In the first nine months of 2021, more than 180 ran away from the facility for abused and neglected kids, more than double the number from the year prior. Over the last month, Nassau County authorities have publicly reported at least another dozen instances of kids going missing.

Under pressure from neighbors and local authorities to do more, the facility had released a statement last year saying “we work closely with local authorities to ensure that the children place here can benefit the most from our care, remain safe and when they leave campus, return safely.”