The students all did research Paul Lindner, who the street is named for, and even uncovered claims that his KKK chapter burned down a Brooklyn orphanage

Town officials in Long Island have voted to change the name of a street that had ties to a local leader of the Ku Klux Klan — and whose chapter allegedly burned down a Brooklyn orphanage.

The Malverne Board of Trustees unanimously voted to change the name of Lindner Place, after a group of students from the local high school shed light on part of the village's past with racist connections.

The street sign that has stood for decades had been the focus of some community soul searching in the village as of late. Lindner Place was named after Paul Lindner, an original village resident and farmer a century ago. 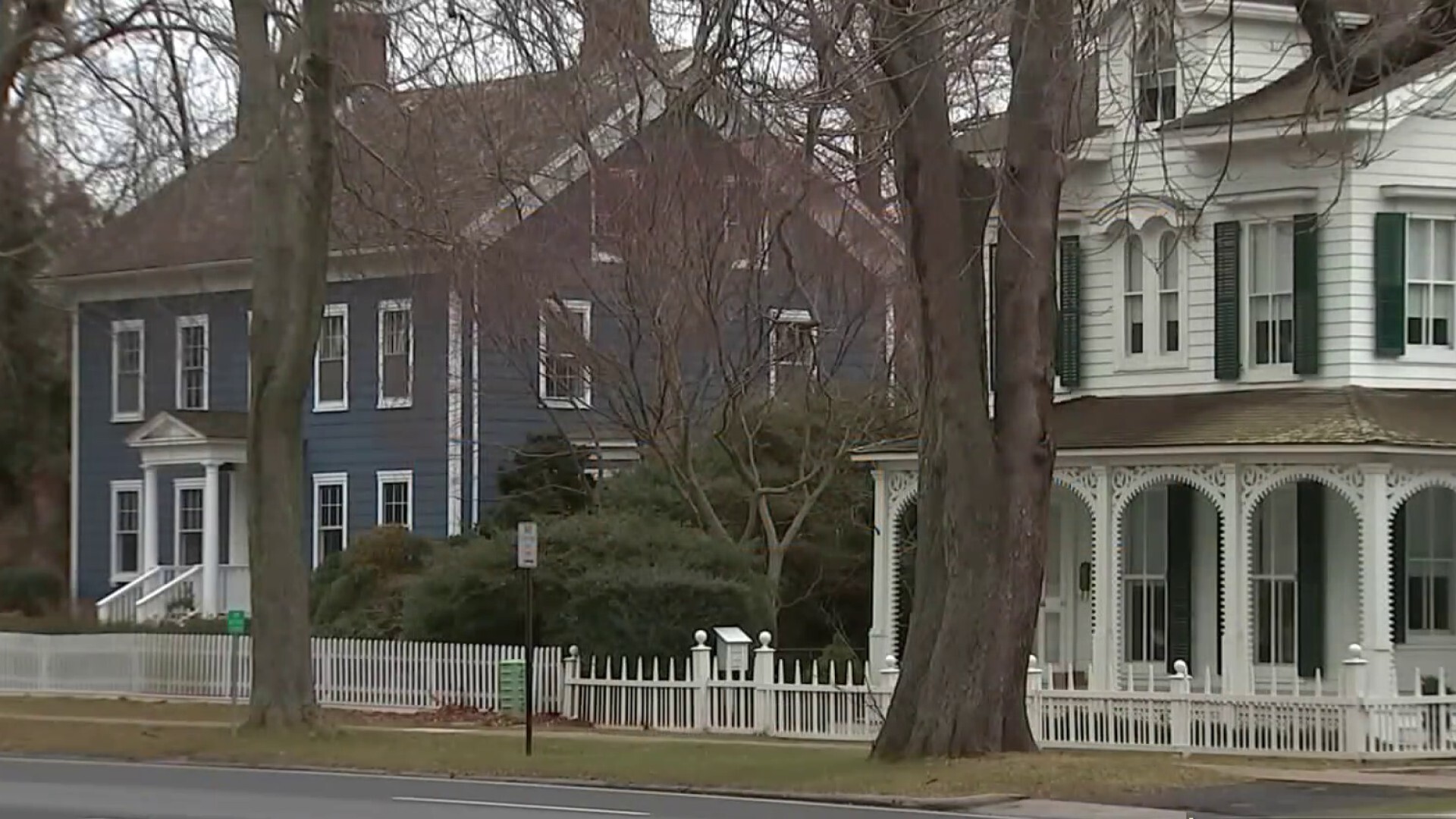 However, a group of Malverne High School students say the man was also a local leader of the Ku Klux Klan.

"He led a bunch of cross burnings and other displays of injustice and racism," said student Jamila Smith.

The students all did research on Lindner, creating artwork, poems and documentaries. They even uncovered claims that Lindner’s KKK chapter burned down a Brooklyn orphanage.

The topic has been debated for years, and finally came to a vote, as the village board examined the students’ proposal after they petitioned to have the name changed.

"We want to have an impact on our community and this is something we think is wrong," said student Sabrina Ramharakh.

Like the recent battle over some statues across the nation, the debate has forced the community to grapple with its past. And not everyone in the village had agreed with making this change, the students said.

"We made a lot of information public and there have been a lot of people who don’t care. They are set in their ways," said student Justin Obiol.

The students weren't sure what the village board was going to do when it came time to vote, but said they were proud they took on this fight and lit the fuse of the public debate.

"It’s really the symbolism behind it and what it stands for and what we want to portray ourselves as," Smith said.

There were no immediate details on when the name would be formally changed, or what it would become.