Court documents indicate the neighbor was later arrested for aggravated harassment in the alleged bias incident; another neighbor said he heard the rant, which is just the latest in a string of incidents involving the 61-year-old man

A couple who left the noise of New York City for the peace and quiet of the Long Island suburbs in 2020 says they have found anything but peace, after they claim to have been bombarded with threats from their neighbor over a disputed property line.

Eric and Elina Goldman are shaken and scared. Ten months after the couple left Manhattan for a home in Roslyn Harbor, they say they are being tormented by a neighbor.

“He points in the window to me, went like this,” Eric said, moving his hand across his throat. Goldman said their next-door neighbor, Thomas Cerna, looked him in the eye and said, “You’re dead!”

A doorbell camera captured Tuesday’s expletive-filled and antisemitic rant on video. A law enforcement source confirmed to NBC New York that the threatening voice heard in the video belongs to Cerna.

“It’s terrifying honestly. The fact that we now know this type of behavior is alive and well in 2021 and literally living next door,” said Eric. 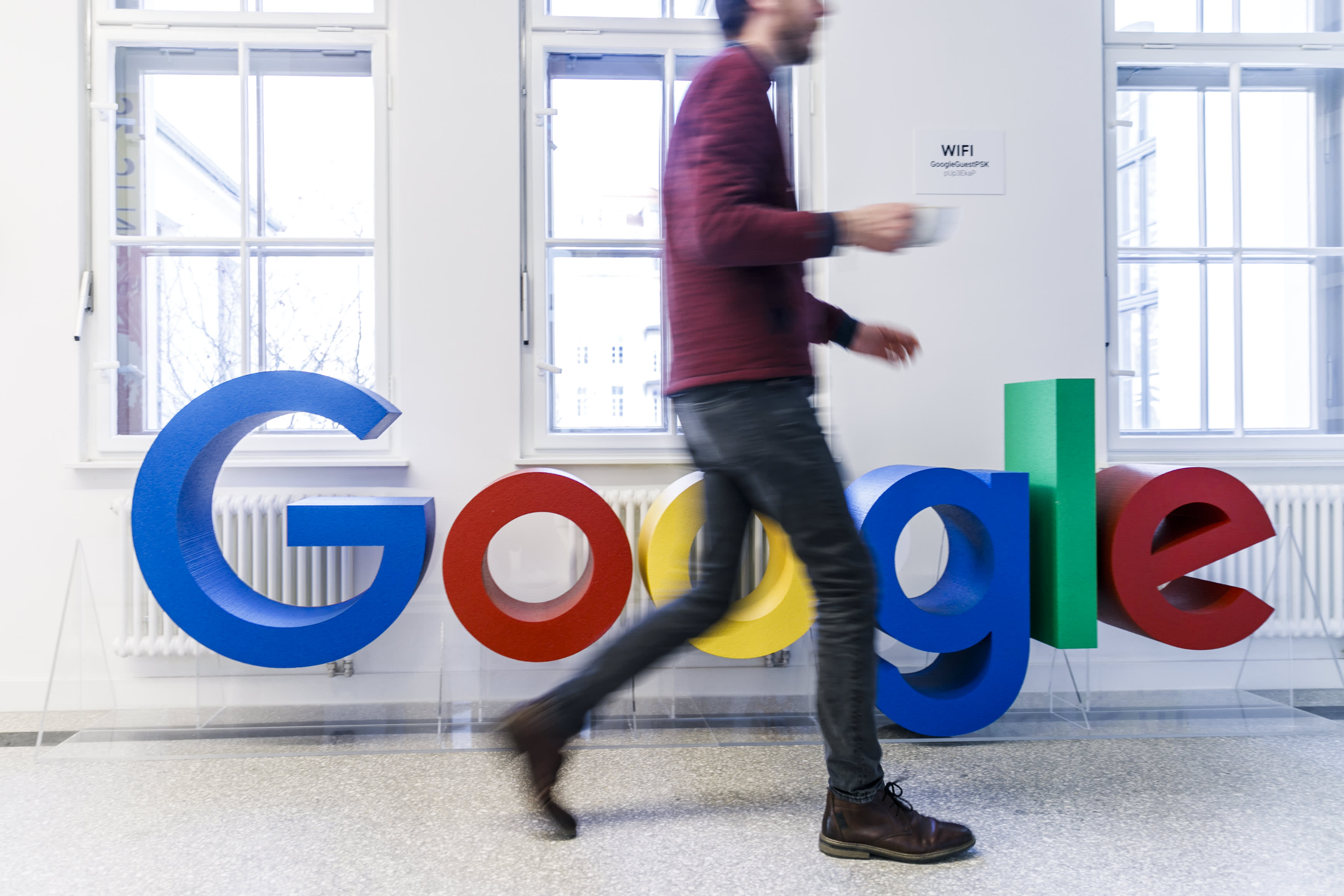 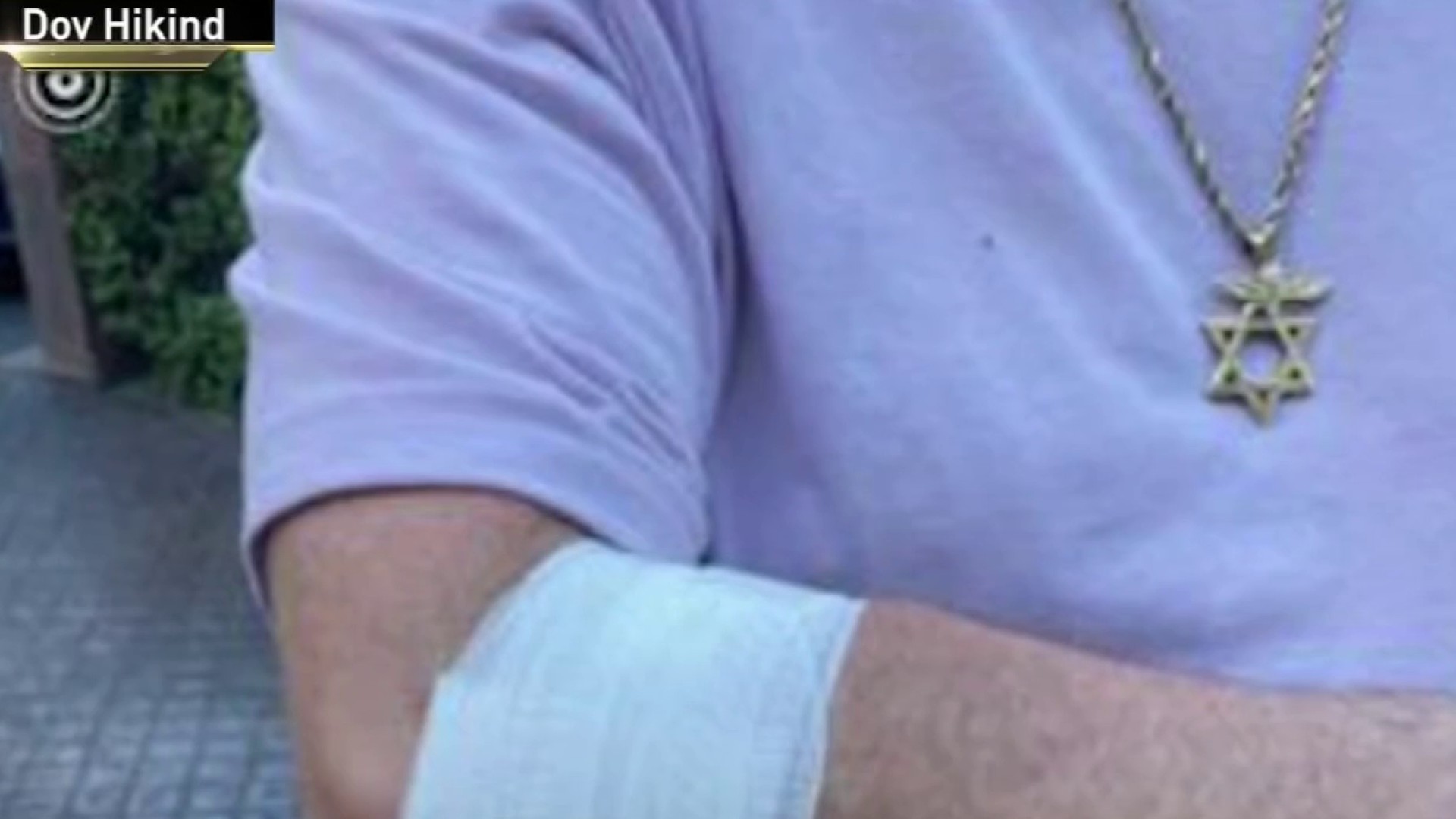 Court documents indicate the 61-year-old Cerna was later arrested for aggravated harassment in this alleged bias incident. A different neighbor said he heard the rant, which is just the latest in a string of incidents involving Cerna, he said.

“My jaw hit the floor. I couldn’t believe what I was hearing,” the man who didn’t want to be identified said.

“He has issues with a lot of neighbors. I don’t know why,” said Diane Khamova, another neighbor.

There was no response at Cerna’s home when NBC New York knocked on the door. Roslyn Harbor officials did confirm that Cerna is banned from village hall, due to “past disruptive conduct and threatening language and actions.”

In a statement, Cerna's employer said that while it does not discuss personnel matters publicly, it does hold employees "to the highest level of integrity." The statement from David Lerner Associates goes on to say they will conduct and internal review, and they "unequivocally condemn any speech or conduct which might be deemed unlawful, racist, or anti-Semitic."

While students gathered at Mineola High School for a robotics competition over the weekend, one of the judges — possible a teacher — can be heard on video what seems to be anti-Jewish rhetoric. NBC New York’s Ray Villeda reports.

“I just can’t believe that someone could have that amount of hate toward a religion,” Elina said.

The Goldmans were away from their home on Friday, but when they return, neighbors like Dennis Palmetto plan to stand with them.

“It shouldn’t be tolerated for a nice couple with a child to come in here, to be scared,” Palmetto said.

The Goldmans were also critical of Nassau Police, with how they believe the ongoing dispute was handled. Police said that until there is direct evidence of criminal activity, they try to mediate neighbor disputes.