A case of mistaken identity is causing headaches and heartache for a Long Island woman, as she has become the target of fury for something another woman — with the same name — said about an NYPD officer killed while on the job.

Jacqueline Guzman, known to her family and friends as Jackie, is trying to clear her name, and wants people to see her face and hear her voice.

"I kind of shut down completely, but I also in the back of my head knew it was a concern towards my business and my job as well," she said.

Guzman shares the name with a NYC actress who posted a TikTok of her angry rant against the NYPD during funeral services for Det. Jason Rivera. Among other things in the video, she says the city should not be shutting down streets in Lower Manhattan for the funeral.

The Jacquelin Guzman who posted the rant video was fired by her film production company. But the other Guzman has been getting threats on social media.

She wants to set the record straight that she supports law enforcement and sends condolences to the NYPD. 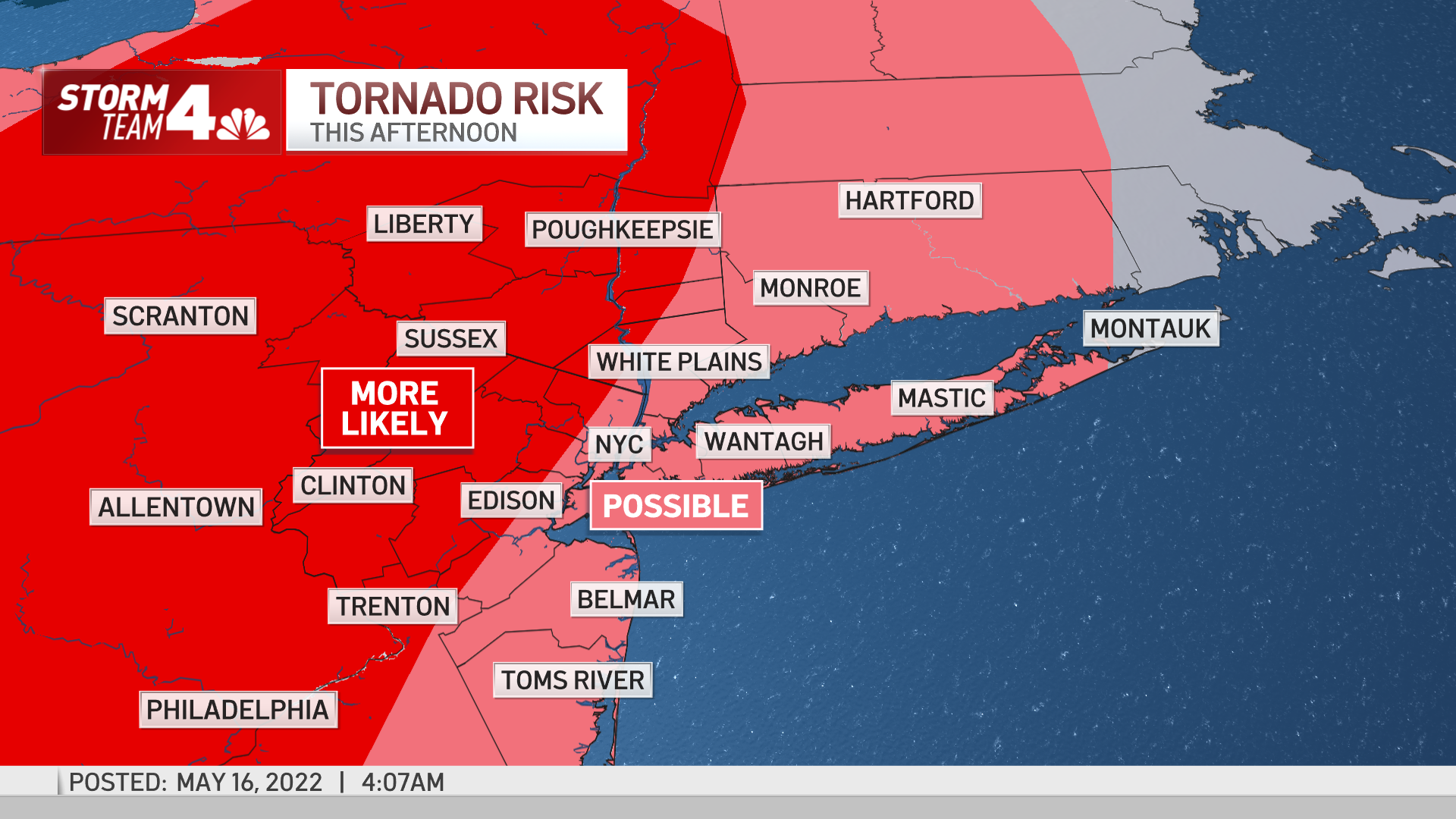 "My heart hurts for them, for the tragedy that happened," Guzman said. "And I feel bad for people that are saying terrible comments like the way that girl did in that video."

Guzman is focused on her job as a gymnastics coach and instructor, along with her Long Island-based chocolate business called "Sister Sweets" that she runs with her sister, Cristal.

"I didn't even know about the video until a little bit after all the threats I was getting, so I didn't know what was going on," she said, and is thankful for those who have stuck by and supported her and her business. "To the people who are helping me and the business, I really appreciate you, thank you for everything."