The New York City comptroller says some landlords illegally refuse to rent to tenants who get government aid.

The Daily News says Stringer called on the city's Commission on Human Rights to go after landlords who openly ignore a 2008 law. The law bars landlords from discriminating against tenants based on their lawful source of income. 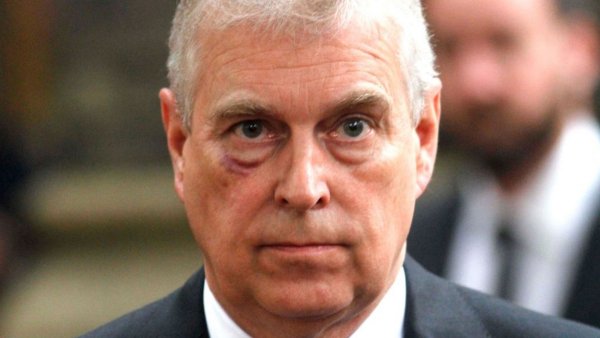 Mayor de Blasio has complained some landlords are declining to participate in his Living in Communities program. It seeks to move homeless families form shelters into apartments.