Police are investigating after the phrase "kill all cops" was found spray painted on a utility pole on Long Island over the weekend.

Police responded to the scene on Route 25 near Hallock Avenue east of the Smith Haven Mall in Lake Grove after getting a call about the graffiti Sunday afternoon. They found the words in white paint on a PSE&G pole.

No arrests have been made, and the investigation is ongoing. 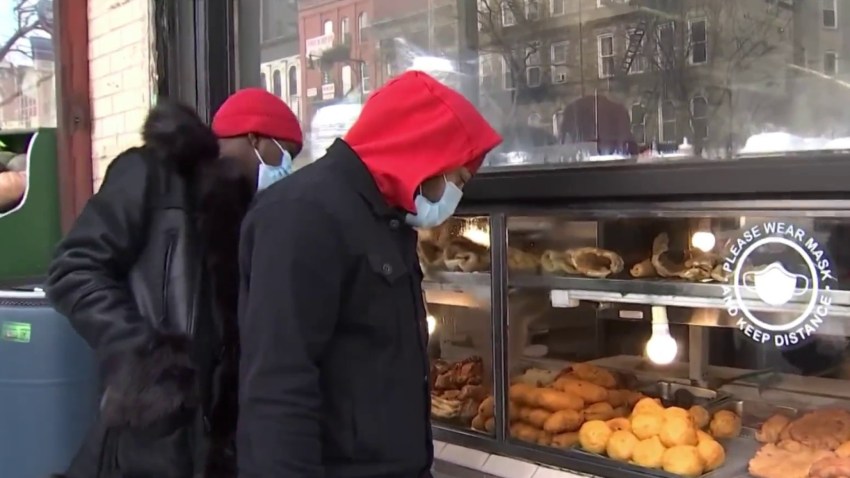 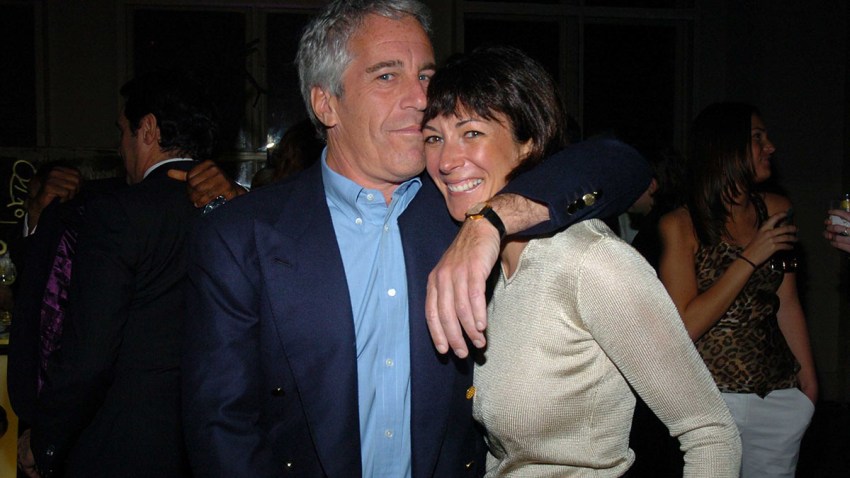 Law enforcement across the country has stepped up security in the wake of ambush shooting deaths of five officers in Dallas and three in Baton Rouge in the last week and a half. In New York City, the NYPD ordered all officers to partner up for patrols as a precaution.