JetBlue Airways is considering whether to stay in New York, where it was founded two decades ago, or move its headquarters to Florida.

A spokeswoman for the airline said Thursday that a decision is expected later this year. She said more than 1,300 employees work at the headquarters in Long Island City, across the East River from Manhattan.

The airline said in a statement that its current lease in expires in July 2023 and it is reviewing its options “and considering how our space requirements may evolve in a hybrid work environment post-pandemic.” 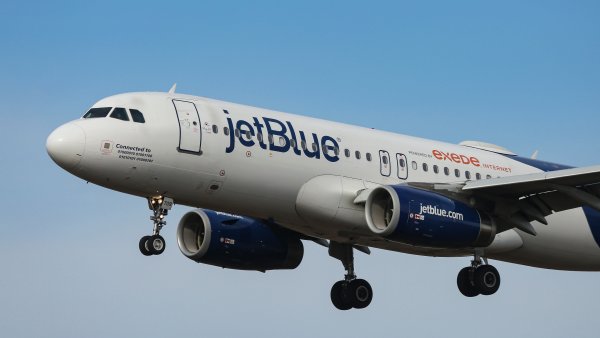 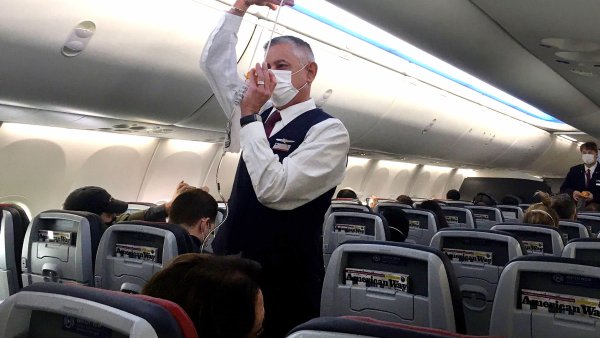 JetBlue said it is exploring a number of options, including staying in its current headquarters, moving elsewhere in New York City, or shifting some New York-based jobs to existing JetBlue facilities in Florida. The airline has a training center in Orlando and a travel-products subsidiary in Fort Lauderdale.

The airline said that no matter what it decides about the headquarters, it still plans to expand at all three New York City-area major airports.

The airline’s plans were previously reported by the New York Post, which obtained a memo to headquarters staff.

JetBlue will become the first airline in the US to use new cutting-edge UV light technology to help fight the coronavirus at JFK Airport in New York City and Fort Lauderdale-Hollywood International Airport in Florida. (Video courtesy of JetBlue)

JetBlue began flying in 2000 and is currently the nation’s sixth-largest airline by passenger-carrying capacity. Its strongest routes are up and down the East Coast. It flies to nearby international destinations including the Caribbean, and plans to launch service to London later this year.

Like other carriers, JetBlue has been hit hard by the pandemic. It lost nearly $1.4 billion last year, as revenue fell more than 63% compared with 2019.