- Jeb Bush has dropped out of the race for the Miami Marlins.

The ex-presidential candidate and former Florida governor is no longer interested in buying the Marlins and has ended his pursuit of the team, two people close to the negotiations said Tuesday.

One of the people said former New York Yankees captain Derek Jeter, who had been part of Bush's group, is still exploring a bid with other investors. The two people spoke to The Associated Press on condition of anonymity because the parties involved aren't commenting publicly on the status of negotiations.

Earlier this month, Commissioner Rob Manfred said the Romney and Bush-Jeter groups were relatively even in their price offers. Both bid about $1.3 billion to buy the team from Jeffrey Loria, who bought the Marlins for $158.5 million in 2002 from John Henry.

Four weeks ago, Bush said he was optimistic he could close the deal. But one of the people confirming Bush's withdrawal said he didn't put up enough of his own money to have the controlling interest he sought.

The commissioner's office wants the purchasing group to demonstrate it has enough cash both to close the deal and operate the team. Because of MLB's debt service rule, more than half of the winning bid could require cash. 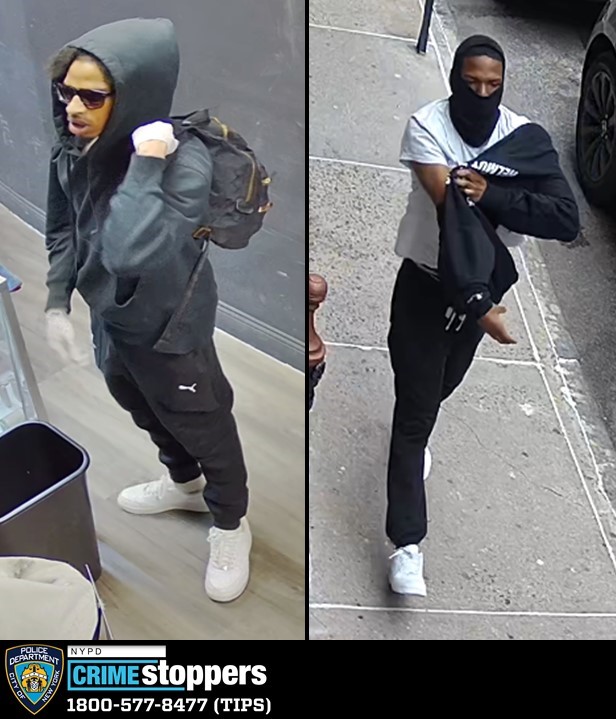 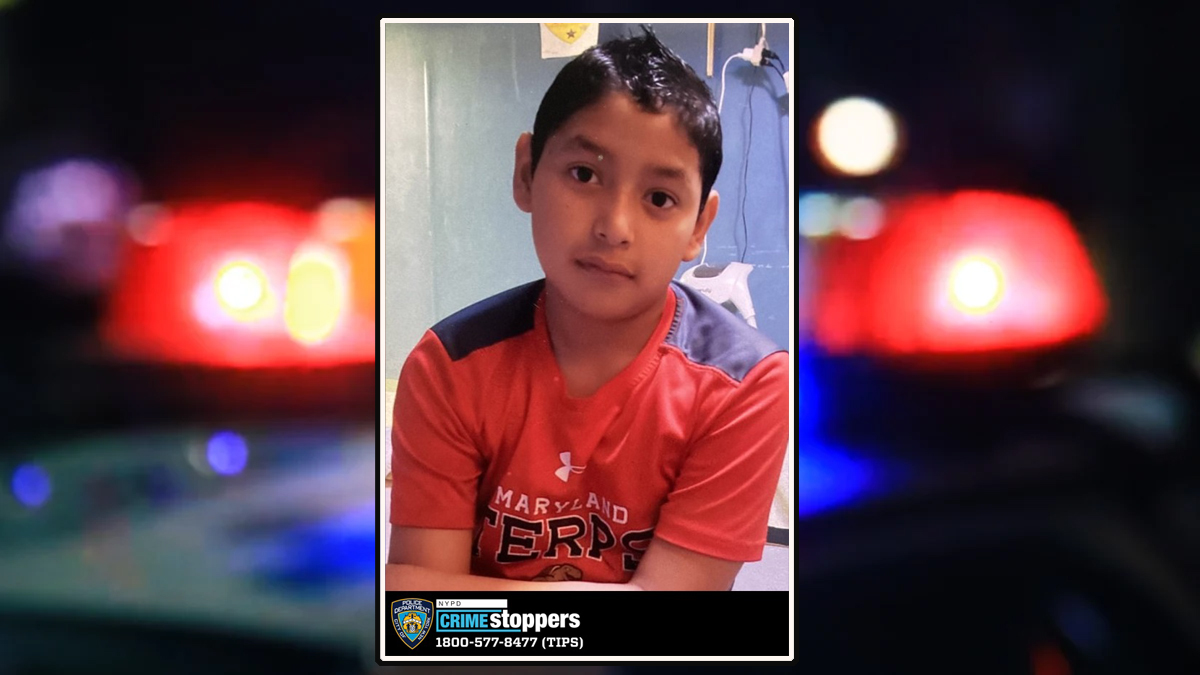 Manfred declined to comment Tuesday. A spokesman for Jeter didn't respond to a request for comment, and Romney has not publicly discussed his interest in the team.

Jeter and Bush were part of rival efforts to buy the Marlins before joining forces. Jeter, a 14-time All-Star shortstop, retired in 2014 after 20 seasons with the Yankees.

The Marlins have said they hope to close a deal around the time of the All-Star game in Miami on July 11.

Bush, 64, lives in Miami. He served two terms as governor from 1999-2007 and was an unsuccessful candidate last year for the Republican nomination for president.

Jeter, 42, lives in Tampa and has long talked of his desire to own a team. Romney, 47, has been a Massachusetts businessman, venture capitalist and political adviser.