Six months after stepping down as governor and delivering what was believed to be his last televised address, Andrew Cuomo is expected back on TVs starting Monday.

The former governor and his team have produced new ads in what Albany insiders believe is part of the long-time politician's attempt to "clear his name." Cuomo resigned as New York's governor following a damning report from the office of Attorney General Letitia James detailing multiple accusations of sexual harassment from nearly a dozen women.

Long before his resignation in August, Cuomo maintained his innocence against allegations that claimed he sexually harassed countless women, used state resources to produce a memoir and fudged numbers relating to COVID deaths in nursing homes.

Even in the months since his departure from Albany, his lawyer, Rita Glavin, has remained a public face, stirring up doubt and calling into question a number of Cuomo's accusers, as well as the attorney general.

Glavin came out as recently as two weeks ago to announce plans to file a complaint regarding Letitia James' handling of the review and report into sexual harassment allegations brought against him.

His team also repeated requests to see all underlying evidence gathered in the probe, and alleged there is evidence of witness tampering and perjury that must be investigated since the Attorney General's Office has allegedly failed to do so. Among the evidence Glavin cited was the "slow roll release" of a limited number of transcripts in the investigation. 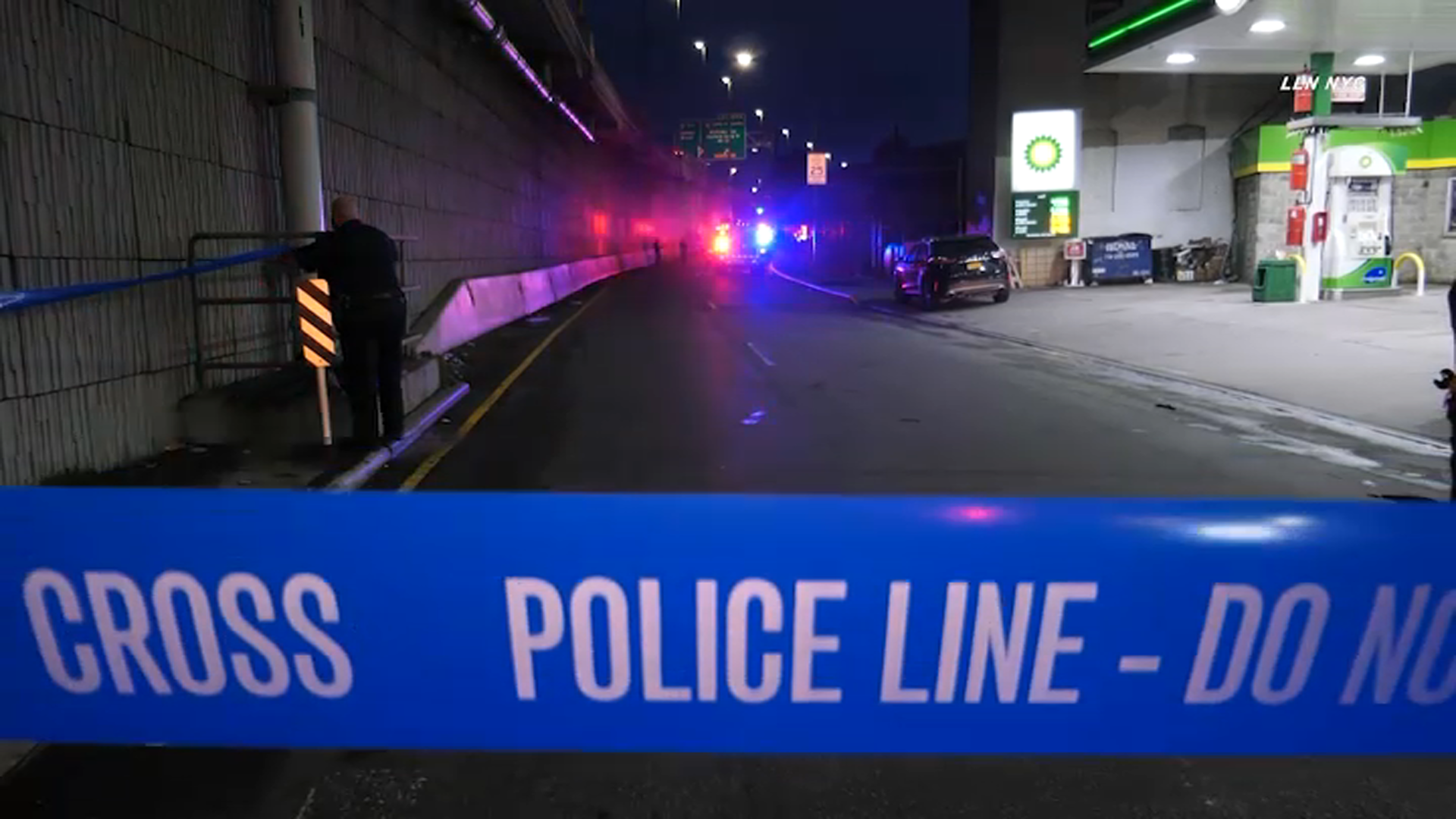 "He will not let this go," Glavin said. "It is insulting to tell someone who has been wrongly accused and treated unfairly 'just move on, just move on.' No. No. He is not going to just move on because truth is important.

In response to the claims of improper conduct, the attorney general's office said in a statement to NBC New York that "Andrew Cuomo has been hiding behind his campaign lawyer and falsely crying ‘witch hunt’ despite previously admitting to this misconduct multiple times. If he thinks he has a real legal case, he should go ahead and file it."

The back and forth between Cuomo and James is expected to be center stage in the ad set to make the rounds starting Monday. CNBC's Brian Schwartz reported that insiders said the ad takes aim at the attorney and the probe into the governor's allegations.

It's a decision that's reportedly taken many Democrats by surprise. Schwartz tweeted Thursday, saying many of the party leaders did not know the ad was coming.

“We produced a number of ads and haven’t decided what we are going to run yet,” Rich Azzopardi, Cuomo's spokesperson, said Saturday.

A 30-second clip of sound bites from various news commentators detailing the crumbling legal fight against Cuomo circulated across Twitter at the end of the week, and caught the attention of one of his accusers.

Charlotte Bennett retweeted a clip of the video -- which has not been confirmed to be the ad set to run Monday -- with a clear message: "Innocent men don't need ads. Guilty, vindictive & narcissistic ones do, though."

The independent probe into Cuomo's allegations substantiated the claims of 11 women, among those was Bennett, a former aide to the governor.

The video circulating across the web does mention the attorney general by name, as well as point to the decisions of five separate district attorneys who dropped their investigations into Cuomo. At the end of January, the fifth and final DA who had an open criminal case against the former governor announced the probe would not move forward.

That district attorney, however, echoed the sentiments made by some of the other investigating prosecutors, who defended the credibility of his accusers but believed there wasn't enough evidence to prove the allegations beyond a reasonable doubt.

While there remains at least one other active investigation into the former governor -- his use of state resources to produce his pandemic memoir -- the political path forward remains unclear. The nearly three-term governor doesn't have clear support from any political party in the state and a recent poll, published Tuesday, found that most voters don't have his back.

According to a Siena College poll, the majority of New York voters think Cuomo sexually harassed multiple women. The clearest result came in response to a question about his decision to resign, to which 80% of respondents agreed was the right decision.