In NYC, Ads for Jobs Will Soon Have to Say What They Pay Upfront

On the cusp of implementing the measure, lawmakers voted Thursday to postpone it for five months after employers waved red flags, though businesses didn't get some other changes they wanted

Help wanted. The job: putting one of the nation’s most far-reaching salary disclosure laws into practice. Location: New York City.

Just four months ago, city lawmakers overwhelmingly voted to require many ads for jobs in the nation’s most populous city to include salary ranges, in the name of giving job applicants — particularly women and people of color — a better shot at fair pay.

But on the cusp of implementing the measure, lawmakers voted Thursday to postpone it for five months after employers waved red flags, though businesses didn't get some other changes they wanted. 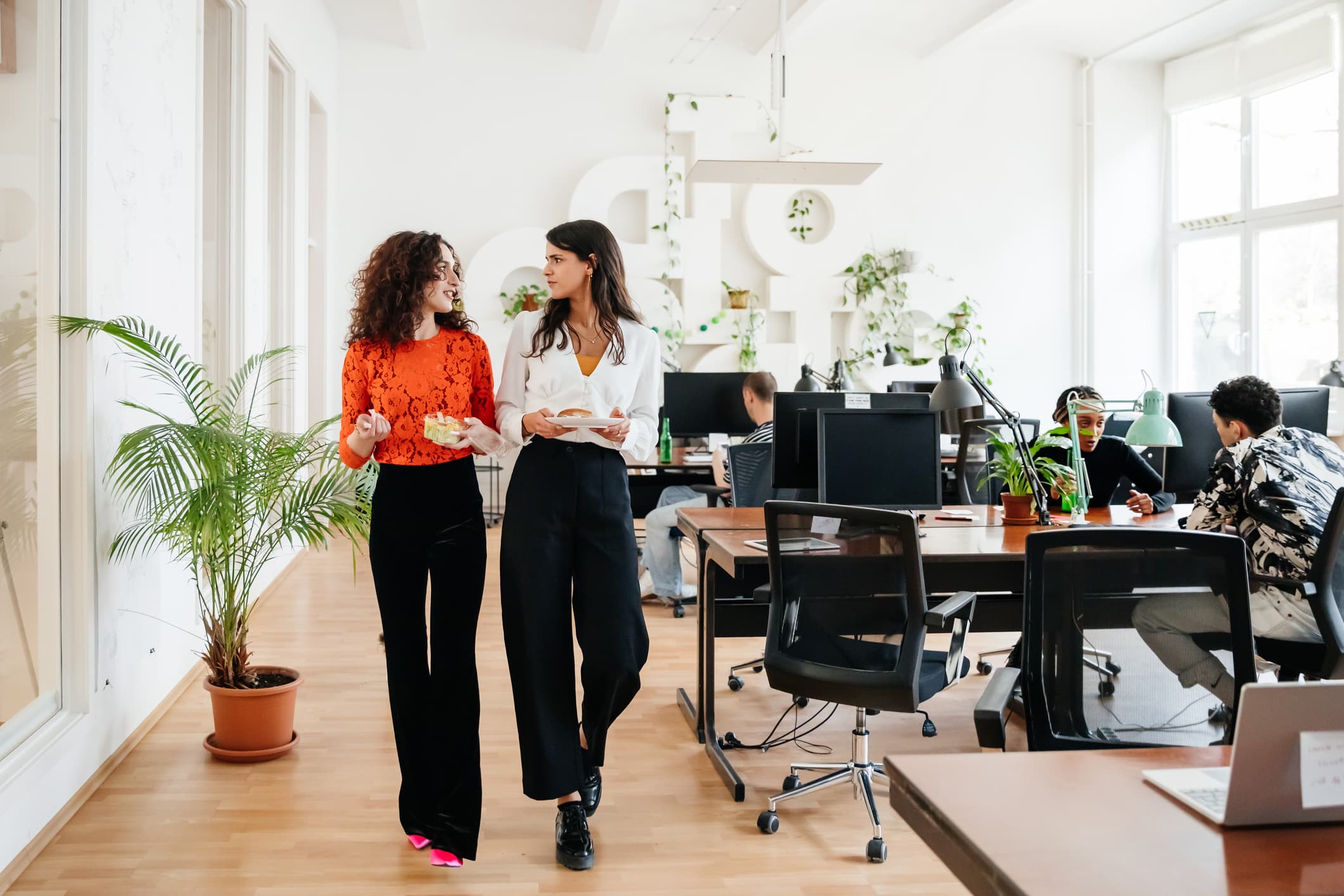 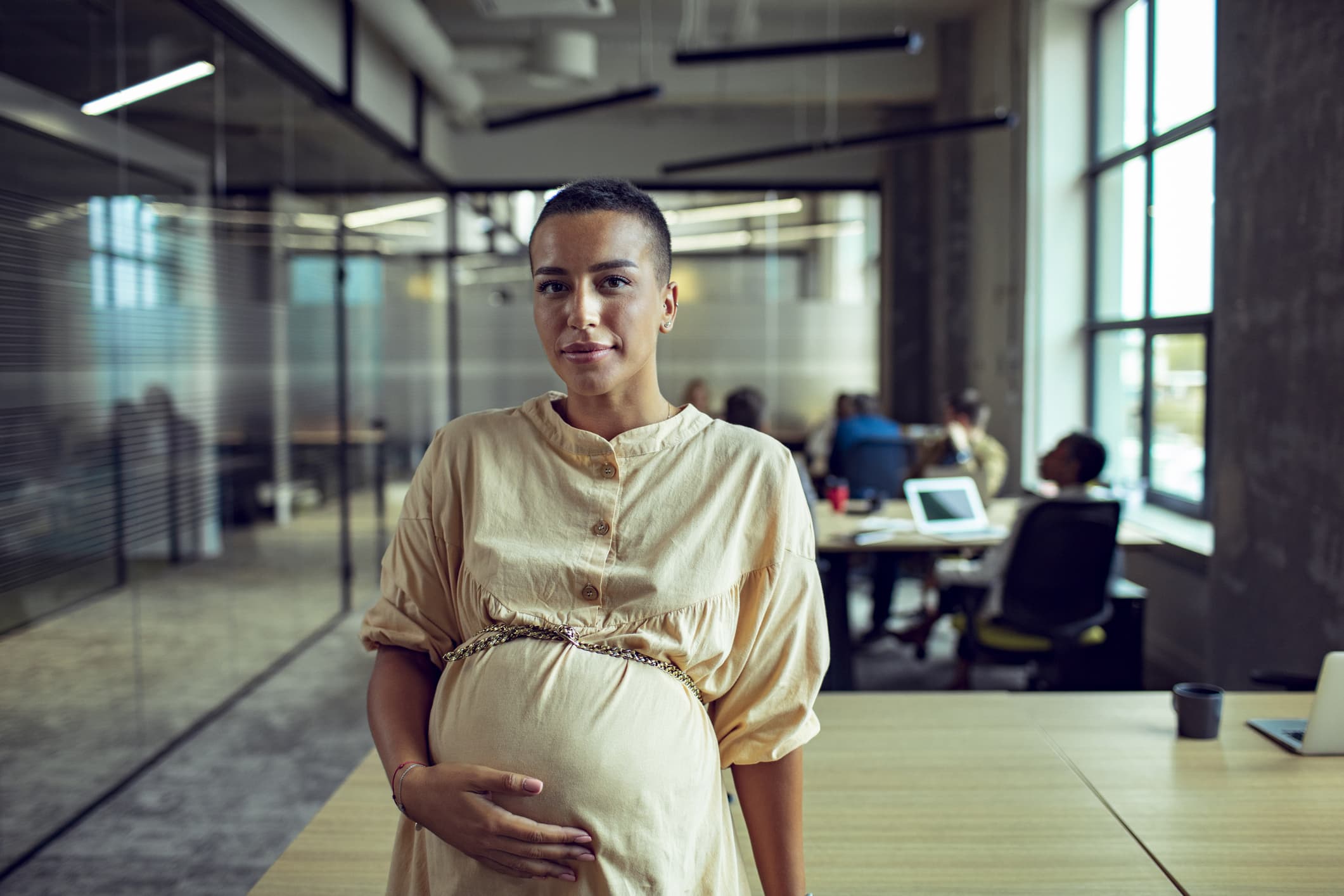 The debate marked a prominent test for a burgeoning slate of U.S. “pay transparency” laws. And the answer seems simple to Brooklyn restaurant server Elizabeth Stone.

“I believe I deserve to know how much I can make as a waitress,” she said.

Stone has scoured job ads that are mum about pay, leaving her wondering whether to move on from an employer she likes but wishes paid more, and feeling like she has no leverage to push for a raise.

“You’re put in a really challenging position of not wanting to upset your employer and not wanting to scare away an opportunity, but also wanting to fight for what you know is what you deserve,” said Stone, 23, a member of restaurant workers’ advocacy group ROC United.

The Latina pay gap is real - Latinas earn, on average, 55 cents for every dollar earned by non-Hispanic white men. During Hispanic Heritage Month (and 1 month ahead of Latina Equal Pay Day), LX News host Ashley Holt spoke with 3 women who had to learn a lot about money on their own - they shared their stories and tips in an in-depth panel discussion. For the full video, check out NBCLX on YouTube.

Over the last four years, at least seven states from California to Connecticut and at least two cities beyond New York — Cincinnati and Toledo, Ohio — started demanding employers disclose salary information to job-seekers in some circumstances. In many cases, that means upon request and/or after an interview, and there are exemptions for small businesses.

Colorado broke new ground with a 2019 law requiring a pay range in all job postings.

New York City’s new law is similar but applies only to employers with four or more workers. That amounts to about 1/3 of employers but roughly 90% of workers in the city, according to state Labor Department statistics.

The law says any job notice — from an online ad to an internal company bulletin board — must give the minimum and maximum pay the employer “in good faith believes” it will pay. There’s no limit on how wide the range can be, nor a prohibition on deviating from it if the “good faith” plan changes.

The laws are propelled by a gradually shrinking but stubborn discrepancy: The median pay for full-time female workers was about 83% what men made in 2021, according to federal data.

Women make less than their male colleagues in nearly all fields, with a few exceptions in areas like social work done in health care settings, federal statistics show.

Pay-transparency requirements are “one of the most powerful tools that we have to change those gaps,” said Beverly Neufeld, the president of PowHer New York, an economic equality advocacy group. Workers get a level playing field, she argues, and businesses save time by getting applicants amenable to the salary on offer.

Many women are both the primary breadwinner and caregiver in their families, but are paid less than male colleagues for the same roles. Dr. C. Nicole Mason from the Institute for Women's Policy Research and Maya Raghu from the National Women's Law Center called for change and spoke to LX News' Nik Z on Equal Pay Day Wednesday.

Indeed, many employers already advertise what they pay. Others say they have good reasons not to.

Political consultant Amelia Adams said she strives to make her four-employee business a good place to work, offering health benefits, opportunities to work directly with clients and the best pay she can. But she often doesn’t advertise salaries for fear of putting off job-seekers before even getting a chance to talk.

“To publicly put salaries of small, minority-and-women-owned businesses gives a stigma that we are not competitive," said Adams, based in New York City.

Johnson argues the solution is fundraising and other work to build up budgets, rather than obscuring salaries.

“If you think people are going to pass you by,” she said, “there are lots of different things to have in place to be a successful nonprofit where, in turn, you can pay people equitably.”

According to Equal Pay Today, black women make 62 cents to every dollar paid to a white or non-Hispanic man. August 13th is Black Women’s Equal Pay Day, highlighting the realities of the gender pay gap among black women in business.

While small companies and nonprofits worry they'll lose applicants, some big corporations are uneasy about posting New York City salaries for jobs that could be done from lower-cost places. Some also fear a flood of resignations or demands for raises once current employees see what new hires can get.

“You have your existing population saying, ‘Well, if this is the range, why do I fall on the lower side or the medium side? … (And) now I can see, as an employee of X firm, what an employee of Y firm is making,’” notes Ian Carleton Schaefer, a New York employment lawyer who represents sports, entertainment, technology and other companies.

He counsels clients to prepare for the new law by ensuring their current pay structure is fair, and giving raises if it isn’t. Regardless, some sought-after employers could decide to stop advertising jobs and rely instead on unsolicited resumes and other recruiting methods, or could become choosier about which positions they post and where, Schaefer said.

New York's Democrat-dominated City Council voted Thursday, 43-8, to tweak its legislation to exempt jobs carried out entirely elsewhere and shift the effective date from May 15 to Nov. 1. But lawmakers had rebuffed other changes sought by business interests, such as exempting general “help wanted” signs and businesses with under 15 employees.

Sponsor Nantasha Williams said the retooled legislation “meets the needs of everyone.” One of the measure's opponents, Council Member Kalman Yeger, called it “an unconstitutional compelling of speech.” Both are Democrats; Yeger also ran as a Republican and Conservative last year.

While salary transparency is getting lawmakers' attention, such laws go only so far, notes Sian Beilock, the president of all-women’s Barnard College.

“Moving towards gender parity, in terms of the workplace, is a really important goal,” but it’s important to consider promotions, management responsibilities and other aspects, she said. “I worry that focusing on salary misses a larger point.”