Police in New Jersey who stopped a trucker suspected of trying to evade paying a toll say he unknowingly picked up a person of interest in a Tennessee murder and rode with him for several days.

"I am a very lucky guy that I can tell the story I went through," said the truck driver, Manuel Velasco, 37, of Elmont. "I was in shock because he was always very respectful. I never see anything out of the ordinary, like a regular civilian guy."
Velasco was stopped at the George Washington Bridge toll because his EZ Pass wasn't working, his front license plate was missing and his rear plate had an illegal covering that made it unreadable, according to Velsaco and Port Authority officials.
During that stop, Port Authority officers discovered his passenger, 52-year-old Charles Kelly, was wanted on forgery and theft charges and is a person of interest in the May murder of man in White Pine, Tenn. 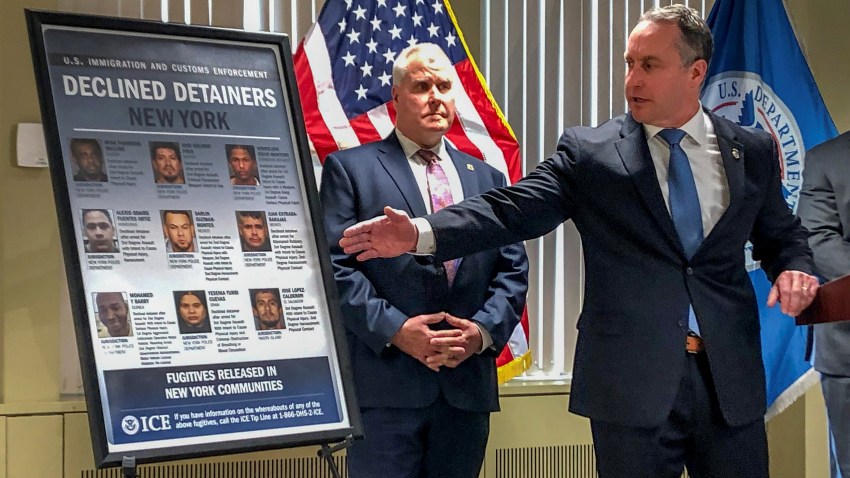 The trucker told police Kelly had asked for a ride at a gas station off Interstate 81 in Tennessee on Sunday. Velasco said he had taken Kelly on deliveries and even to his home in Valley Stream, N.Y., for dinner.
Kelly is awaiting extradition.
"It just shows we're out there vigilant and that's what we need to be and that's what we're doing," a Port Authority officer said.
Copyright AP - Associated Press
0