A new statue of George Floyd is now on display in Brooklyn.

The 6-foot sculpture was unveiled in Flatbush early Saturday morning as many across the city celebrate Juneteenth, now a federally recognized holiday.

George Floyd's brother, Terrence Floyd was on hand for the unveiling and spoke about the importance of the day and keeping his brother's memory alive.

"It's a major statement for a major person," Terrence Floyd told NBC. "To see Brooklyn represent him, and honor him on a national holiday, it's all love."

George Floyd's murder at the hands of a police officer last year fueled a global movement for racial justice.

The statue will remain at the Flatbush Junction for several weeks before moving to Union Square in Manhattan.

Saturday's unveiling comes a few days after Newark debuted its own statue of Floyd on Wednesday outside of City Hall.

Elsewhere in Brooklyn, organizers scheduled a rally outside Brooklyn Public Library at Grand Army Plaza for 10 a.m. And at noon nextdoor, a march gets underway at the Brooklyn Museum. 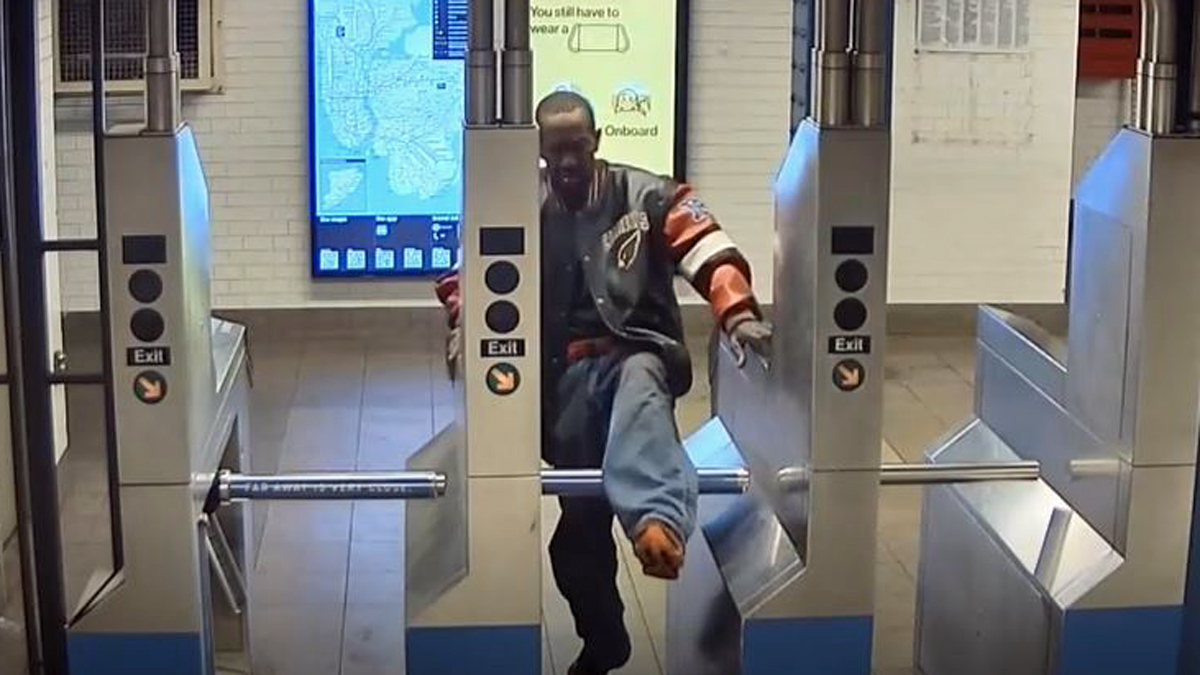 New York's Empire State Building will dazzle in red, black and green Saturday night in honor of the holiday, as well.

Celebrations of the holiday kicked off in other parts of the city the night before. In Harlem Friday evening, students from Brooklyn High School of the Arts sang the song that many call the "Black National Anthem" at an event at Saint Nicholas Park.

Friday night's event kicked off a weekend of celebrations in Harlem, remembering the days 156 years ago when enslaved people in Texas learned they were free, many held for more than two years after the Emancipation Proclamation.