I-Team: Railroad Workers Not Tested for Most Commonly Abused Drugs

While the FRA is pushing for changes, a department spokesman says they need the federal department of Health and Human Services to order expanded testing and set the tone for all federally regulated jobs.

In a meeting with industry representatives, the government’s top railroad executive said the situation was alarming. 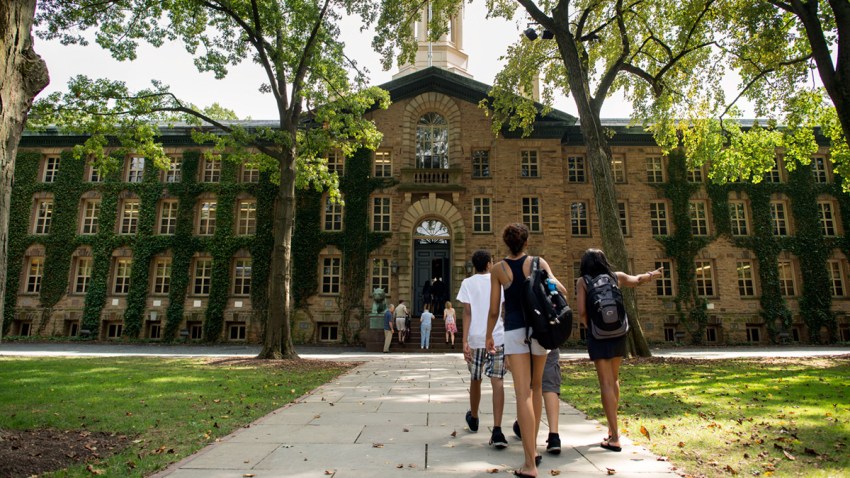 “We are seeing a trend that is going in the wrong direction, and we must address it immediately,” said FRA administrator Sarah Feinberg.

Despite the growing problem, railroad workers, including train engineers, operators and conductors, are not tested for the most commonly abused drugs. As the I-Team first reported, federally regulated jobs only require what’s called a five-panel drug test that screens for five major illegal drugs (marijuana, cocaine, opiates, amphetamines, PCP) but neglects to test for fentanyl, oxycodone or any of the more popular prescription and synthetic drugs that are being abused today. Employees are only tested for the additional drugs if they are involved in an accident -- "which is rampant right now,” noted train passenger Sean Malone. “And if anybody driving a train with all the train crashes that's really not good."

The FRA report flagged several cases of note, including a rail employee found dead at work from an overdose involving oxycodone and fentanyl, and a track worker who also overdosed after clocking in.

Railroad analyst Jim Blaze says testing requirements have not changed while drugs have.

“In the more than 20 years that have lapsed since federal regulators set a standard, other industries have made great changes, but that hasn’t been absorbed by the rail industry.”

NJ Transit, Metro-North, and NYC Transit all follow the minimum federal standards. The Long Island Rail Road is the exception, and it is currently trying a pilot program with expanded testing that includes prescription drugs and synthetic marijuana.

While the FRA is pushing for changes, a department spokesman says they need the federal department of Health and Human Services to order expanded testing and set the tone for all federally regulated jobs.