A deer somehow ended up on a frozen body of water, stuck clinging to what appeared to be a log, in front of the Dow Jones office on Route 1 in New Jersey, police said Thursday.

South Brunswick police tweeted a photo of the deer, staring helplessly as its would-be rescuers gathered on the banks of the water. Some cops appeared to be wearing yellow suits, prepared to go into the ice. It wasn't clear how the deer ended up on the ice, nor who called authorities to notify them.

Two of those first responders were later seen crawling across the ice to reach the deer. They managed to haul the animal onto a sled and pull it off to safety. 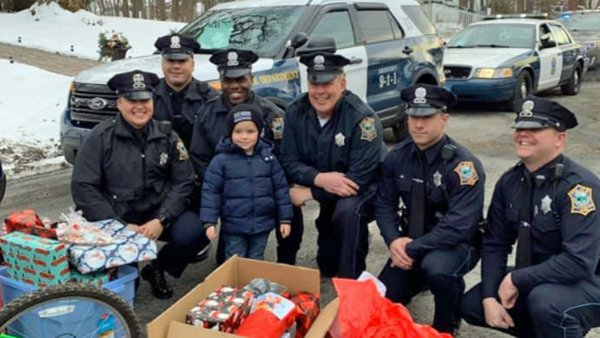 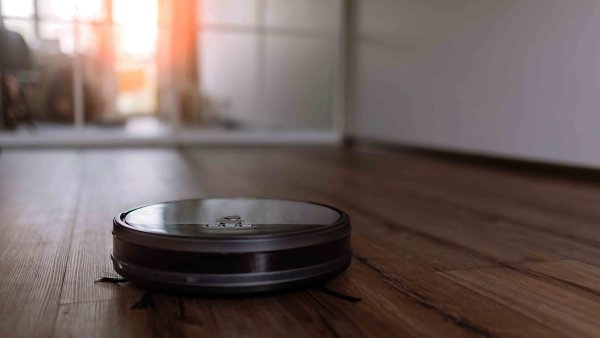