A Massachusetts police department made a Christmas gift come true for a 4-year-old boy whose mother was recently murdered.

The Fitchburg Police Department said in a Facebook Sunday that little JJ has been living with his grandparents since his mother was killed.

The boy loves anything to do with police, the department said -- and on Sunday, Fitchburg cops and neighboring departments gathered together in JJ's new hometown to give the boy a spot of brightness in the dark of his recent family tragedy. 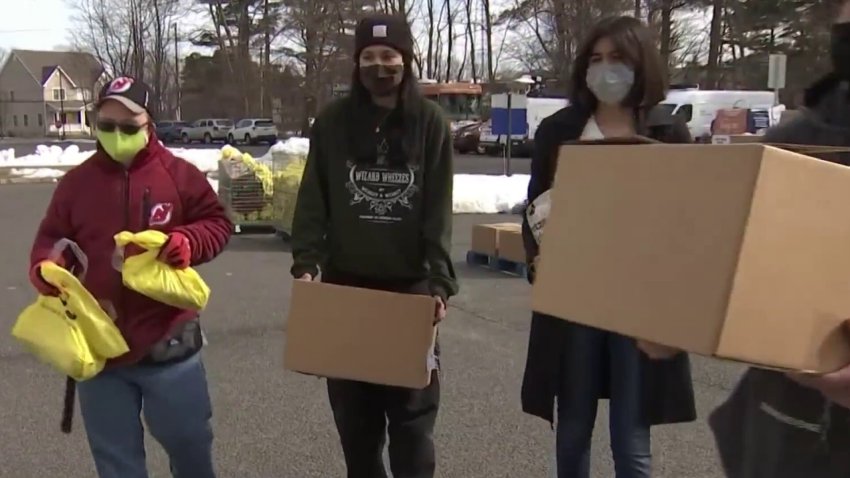 Food Bank Gets Wave of Donations to Help Girl Who Told Virtual Class She Was Hungry, In Pain

They showed up with a parade of police cars and officers. A city official donated a green bicycle for JJ and cops bought gifts for the boy as well.

The Fitchburg department posted photos of a smiling JJ surrounded by police and love. The Facebook post has since been shared 2,000 times.