An unidentified man died and his two-year-old child was injured in a snowmobile crash in New York, according to the Monroe County Sheriff’s Office.

Authorities said the 34-year-old man was sitting behind his child on the sled when the snowmobile struck a fence and a tree in Perinton, New York, on Sunday afternoon, the Democrat and Chronicle reported.

Sgt. Matthew Bottone said deputies responded to Kurt Road to investigate a severe accident behind the residential road near Route 96. 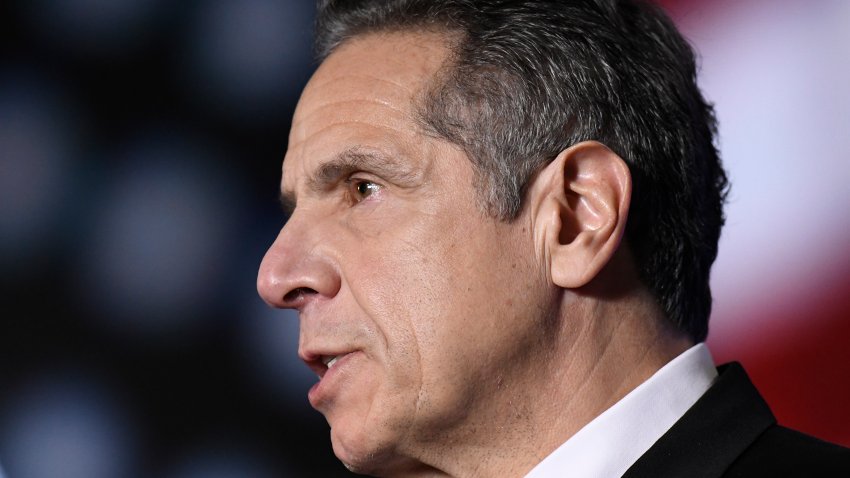 Bottone said the man was transported to an area hospital where he died from his injuries. The child suffered minor injures.

Deputies have not released additional information at this time.