The au pair said she still has nightmares and battles bouts of depression from the fallout that has basically left her homeless in a country where she has no family, and has had thoughts of suicide

A 25-year-old nanny says that her most private moments were secretly captured by the father of the Staten Island family she was living with.

Kelly Andrade came from Colombia to the U.S. to work for Michael Esposito and his family in their home. Two weeks after she arrived, Andrade said she spotted a camera hidden in a smoke detector above her bed, capturing hundreds of images of her.

"I noticed in one particular filed that I see myself naked ... also showed me dressing, when I got out of the bathroom," she said. "I felt abused, humiliated. I don't know what he used it for, who else has seen it."

Andrade said that Esposito returned to the home shortly after she found the camera and memory card, and he may have seen her make the discovery. She said that he repeatedly banged on the door to get inside soon after.

Scared for her life, Andrade said she jumped from a first-floor winder, taking the camera and SD card with her.

"She's in a country that's foreign to her, doesn't have family (or) friends, completely alone, barely speaks the language. She was absolutely terrified," said her lawyer, Zachary Holzberg.

He filed a civil claim against the Esposito family earlier in September for unspecified damages and a hostile work environment. The same day that Andrade left the home, she reported the recordings to the police. 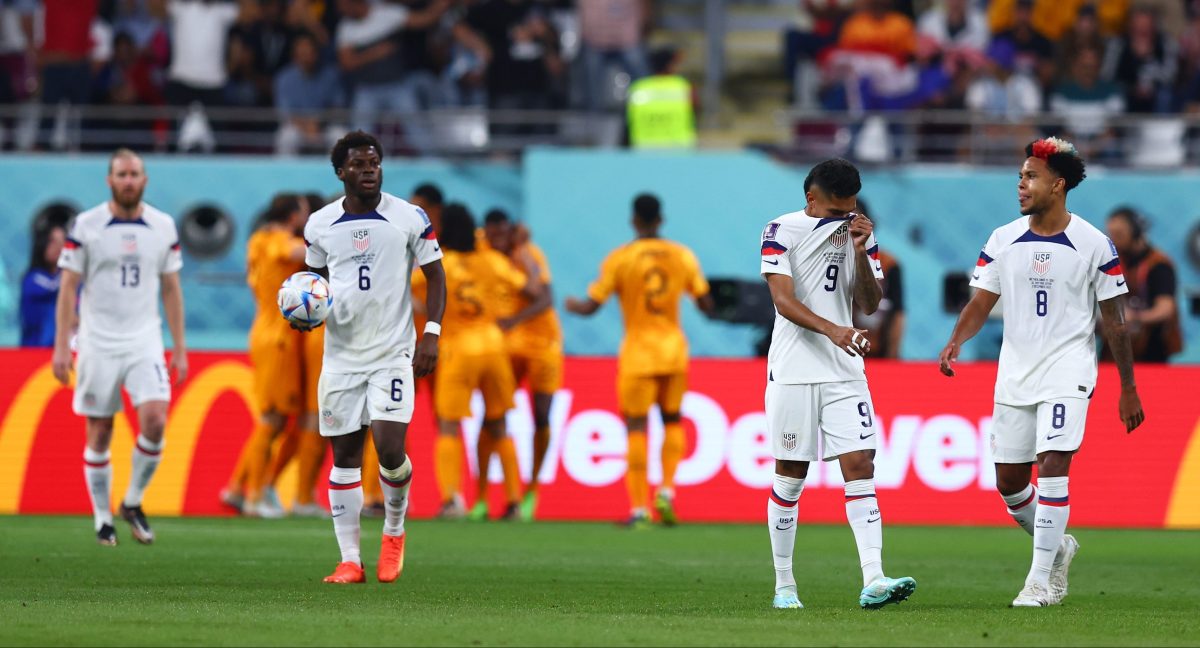 Esposito was arrested and charged with felony unlawful surveillance, but was released on his own recognizance. His attorney at the time told the Staten Island Advance that "any cameras...were installed in his own home for security purposes.

This was not the kind of situation where it's her home or her room or her bedroom or in a dressing room," Joseph Sorrentino told the newspaper. "This is the defendant's own home where he lives with his family, and there are multiple security cameras."

But Andrade said it was her room, with solely her belongings in there, as part of the contract of her stay.

"There's no reason to have the camera placed over the nanny's bed ... there's not much else visible in the camera shot," Holzberg said.

Andrade said she still has nightmares and battles bouts of depression from the fallout that has basically left her homeless in a country where she has no family. She said that she had been losing weight as a result of not eating, and had thoughts of committing suicide.

Neither Esposito nor his attorney responded to request for comment.

Andrade also filed a lawsuit against the au pair agency that paired her with the family.