Mingus Reedus, the son of Norman Reedus and Helena Christensen, was arrested on Friday, Sept. 24 for assaulting a woman during a night out

Police arrested the 21-year-old son of "The Walking Dead" star Norman Reedus Friday night in Little Italy for allegedly punching a woman in the face.

Mingus Reedus was arrested and slapped with an assault charge for throwing a punch at a 24-year-old woman around 10 p.m. amid the San Gennaro festival in the Lower Manhattan neighborhood.

Cops say the victim had a laceration below one of her eyes and was taken to a downtown hospital by EMS.

The 21-year-old called the alleged assault an accident in comments made to The Daily News. He claimed the woman and her group bumped into Reedus and his friends at the festival.

“We didn’t think anything of it, but these five girls followed us for two blocks, throwing food at us and yelling,” he told the outlet. " We told them so leave us alone, but they kept following, threatening to hurt my girlfriend and her friend." 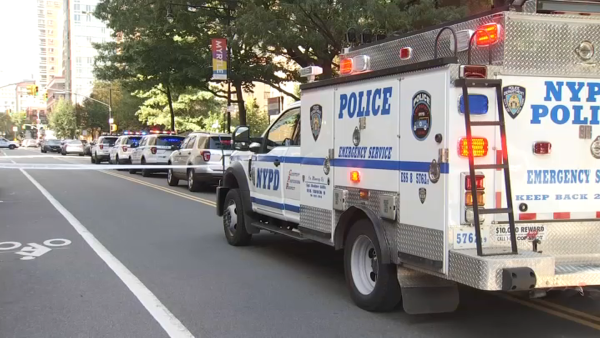 According to Reedus, he accidentally struck the 24-year-old woman while throwing his arm out to create distance between the two groups after the initial contact was made.