A 25-year-old man was arrested for fleeing a traffic stop on Long Island and then reversing his car into a police car, injuring the two officers inside, police said.

Narcotics detectives tried to stop a gray Porsche at about 9 p.m. Saturday in Oceanside, Nassau County police said in a news release. The driver of the Porsche refused to stop and kept driving, the police said.

The detectives caught up with the car, and the driver reversed into their police vehicle, injuring the officers, police said. 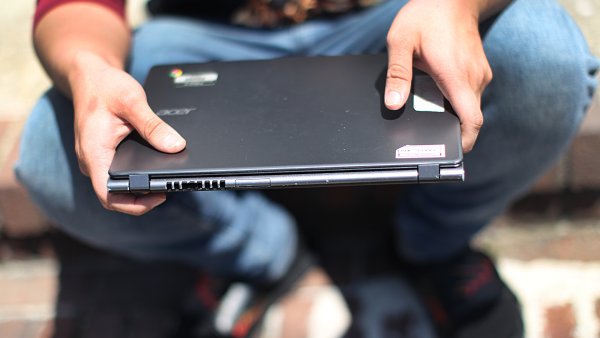 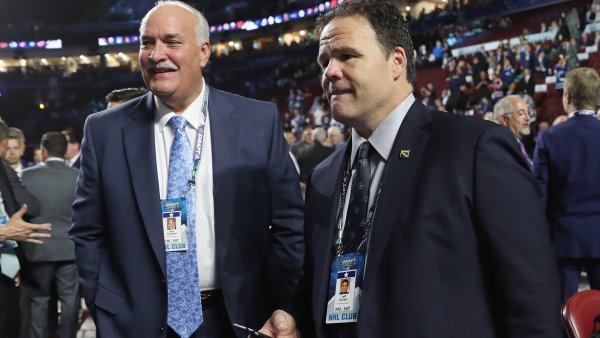 The driver was arrested after a brief struggle and was found to be in possession of a rock-like substance believed to be cocaine, police said.

Romaine Robinson, 25, of Hempstead, was arrested on charges including criminal possession of a controlled substance, assault, reckless endangerment and resisting arrest.

Robinson as awaiting arraignment Sunday. It wasn't clear if he had an attorney who could speak for him.

Both officers were taken to a local hospital for treatment of injuries to the head, neck and face. One officer also suffered a fracture to his right hand, police said.