A luxury retailer on Long Island may be the latest victim of a high-end heist, continuing a string of robberies at chic and pricey stores that has go on for months throughout the country, especially amid the holiday season.

The latest grab-and-go took place at a Louis Vuitton store in Manhassat, as witnesses said that a group of masked men stole 20 designer handbags in a brazen robbery during the middle of the day.

It is not clear if Nassau County police have made any arrests. Louis Vuitton did not immediately respond when ask to comment on the alleged incident. 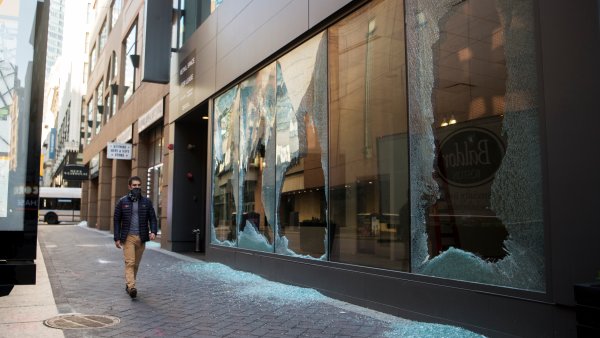 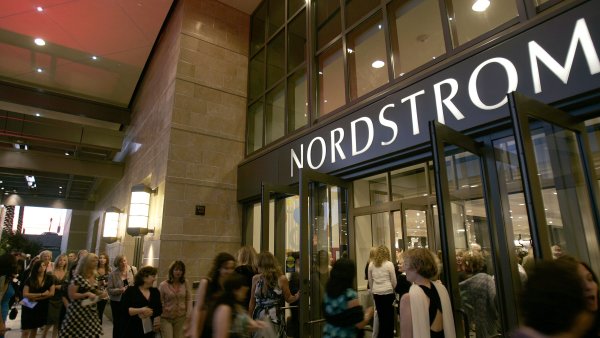 Similar crimes played out nationwide in 2021. In California, dozens of looters ransacked a Nordstrom's, and the recent hit at the Manhassat shop isn't even the first Louis Vuitton store to get impacted. A group of 14 thieves broke into and looted one of the retailer's locations in Chicago.

Authorities in Los Angeles said that 14 people were arrested after the California incidents that saw more than $330,000 worth of goods stolen in 11 smash-and-grab robberies since November. All suspects were later released from custody.