A suspected drunk driver drove into a crash scene early Monday morning on the Belt Parkway, running into a police cruiser and killing a Brooklyn man.

The 35-year-old victim had stopped on the left side of the Belt Parkway after rear-ending another driver around 1 a.m., police say. Peter Tse was behind the wheel of a BMW i8 when he hit a 55-year-old woman driving a Honda Pilot.

Both drivers in the rear-end crash remained on the scene and were cooperating with a police officer who pulled up to the scene with the cruiser's emergency lights on, according to the NYPD.

Tse was standing on the side of the road when a suspected drunk driver came from behind at a high-rate of speed and struck the police cruiser and Brooklyn man, police say. 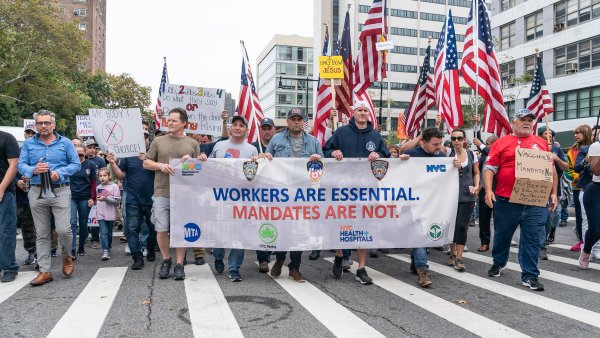 The force of the crash sent Tse over the center guardrail and into the eastbound lanes. EMS responded to the incident but were not able to save the man's life.

Attorney information for Edmond was not immediately known.