The Brooklyn man allegedly used one username to target children on Skype and another to target them on Instagram, prosecutors said

A Brooklyn man was charged with producing child pornography after prosecutors alleged he directed children to send him sexually explicit images and videos after targeting them via Skype.

Steven Labianca, of Midwood, was arrested Tuesday morning and appeared before a federal court judge in the afternoon after being charged with sexual exploitation of children.

Between April 2017 and Feb. 2021, he used those accounts to allegedly engage in multiple sexually explicit Skype communications with at least eight underage victims, in the U.S. and abroad, between the ages of 13 and 17. 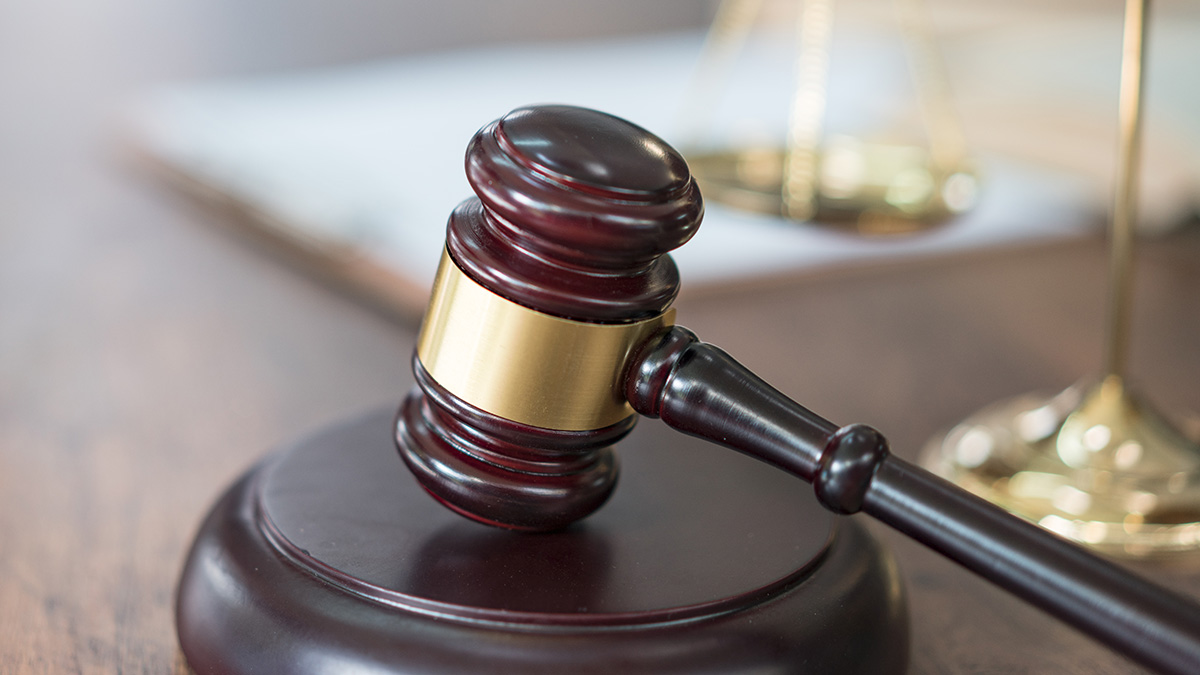 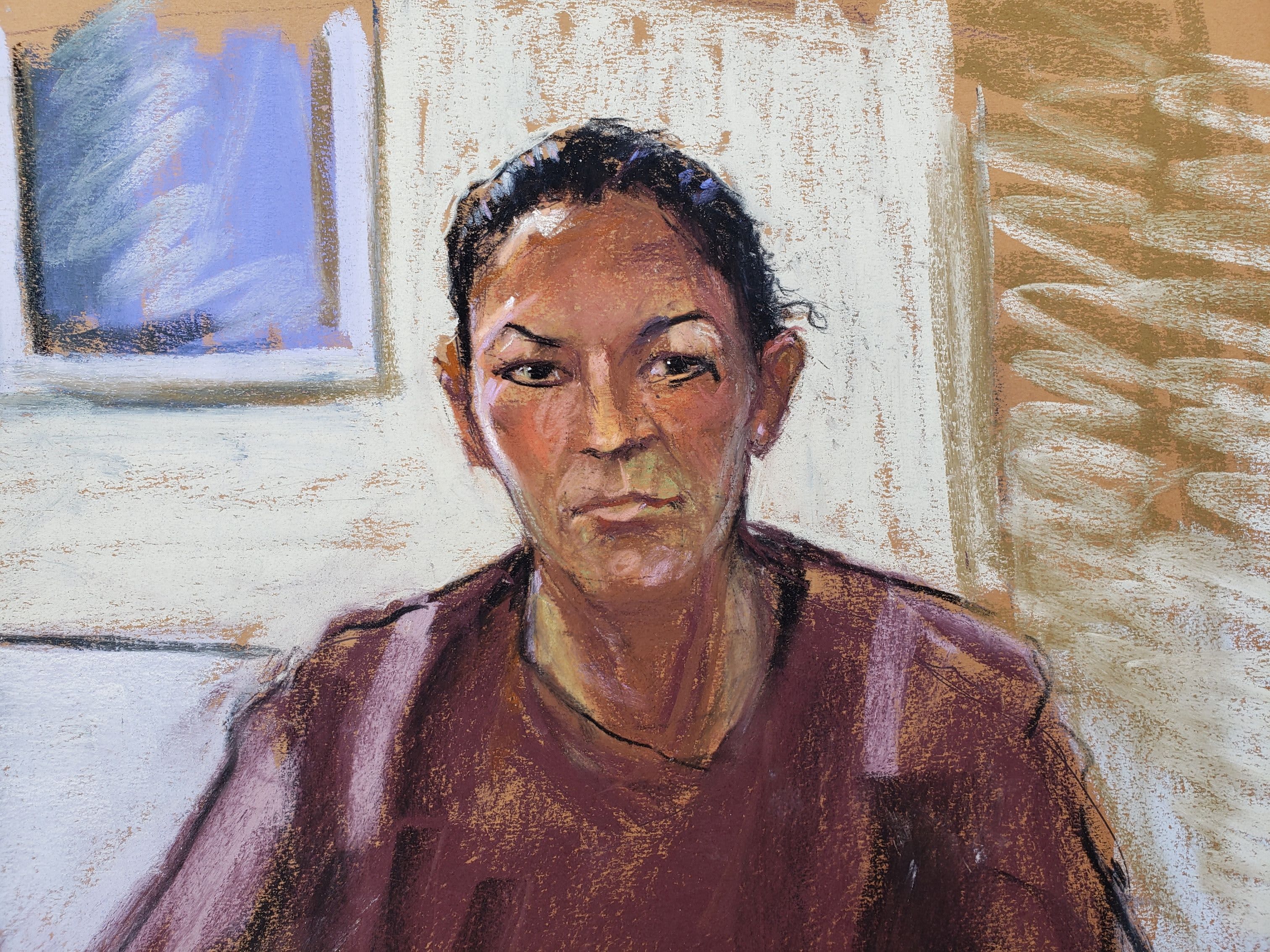 "The behavior in which we allege Mr. Labianca engaged — soliciting and receiving sexually-explicit images and videos from children as young as 13 — is depraved, and it underscores the dangers children may face online,” stated FBI Assistant Director-in-Charge Michael J. Driscoll.

Prosecutors allege that Labianca would tell his victims to perform sex acts while they were on the video calls, and would also have the children take nude photos and videos of themselves and send them to him. Several victims did in fact send the sexually explicit photos and videos to Labianca.

Labianca groomed one victim who was between 16 and 17 years old at the time by initially talking to her about school and Harry Potter, according to the criminal complaint. But the conversation soon escalated, and Labianca told the girl “i want to either see you live with a girl on camera, have you find a girl for a skype 3way or just find a girl to give me as a present who will also do what i tell her," the criminal complaint read.

He also allegedly sent another victim requests such as "be a good little slave and take 5 more" explicit pictures of herself, and wanting to see her do "more poses of you in this skirt" on camera as he watched, the criminal complaint stated.

"As alleged, Labianca preyed on minors online, developing a relationship with them first, then exploiting them by enticing the victims to take sexually explicit photos and videos of themselves for the defendant’s own personal gratification,” said U.S. Attorney Breon Peace. "Today’s arrest underscores the importance of monitoring our children’s Internet activity and teaching them to say ‘no’ to inappropriate requests in the real world and online."

If convicted, Labianca faces at least 15 years in prison. Attorney information was not immediately available.