A Brooklyn bar owner is suing an NYPD commander who dumped "thousands and thousands" of dollars worth of alcohol down a drain during a raid that turned out to be at the wrong address, a lawsuit alleges.

David Kelleran, former owner of Coco66 in Greenpoint, claims in the lawsuit that a team of cops charged into the venue on July 10, 2011, and dumped the entire stock of beer, wine and liquor down a kitchen sink -- even though Coco66's liquor license was valid, the Daily News reports.

The cops apparently had the bar confused for an eatery next door, also owned by Kelleran, which had run into trouble with the State Liquor Authority.

That restaurant, "68," located at 68 Greenpoint Ave., had an expired liquor license after Kelleran's $4,382 check to the State Liquor Authority bounced, the Daily News reports. 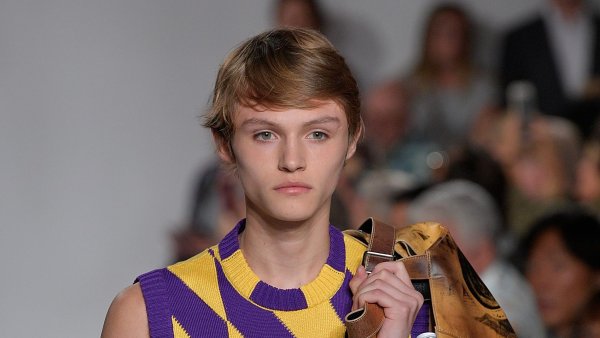 Kelleran was given 10 days to settle the payment or face possible disciplinary action, according to the News. But after five days, cops entered the premises of both 68 and Coco66, shutting down both places and dumping all the booze.

Kelleran was charged with selling alcohol with an expired license and operating an unlicensed shop.

In comments to The Brooklyn Paper after the raid, the NYPD inspector who led the raid said pouring out all the booze "took a while," according to the Daily News.

Coco66 had been on the police radar for some time, with neighbors repeatedly lodging noise and overcrowding complaints about the car, the Daily News said.

Kelleran pleaded guilty to disorderly conduct, a violation, but said in his lawsuit he was unable to recuperate the cost of his "plundered" stock, the News reports. He is seeking unspecified monetary damages.

A spokesman for the city Law Department told the newspaper Kelleran's complaint is under review.