The woman was arraigned on charges of homicide, child endangerment and making terroristic threats

A Pennsylvania woman charged in the death of her 3-year-old daughter told a neighbor she had to get "the darkness" out of the child, police said Thursday.

Regina Lester, 30, was naked in the street when she was arrested Wednesday night outside her home in Thomasville, about 25 miles south of the capital city, Harrisburg, officials said.

The girl was found unconscious in the kitchen of the home. She was hospitalized and later died. An autopsy is scheduled for Friday. 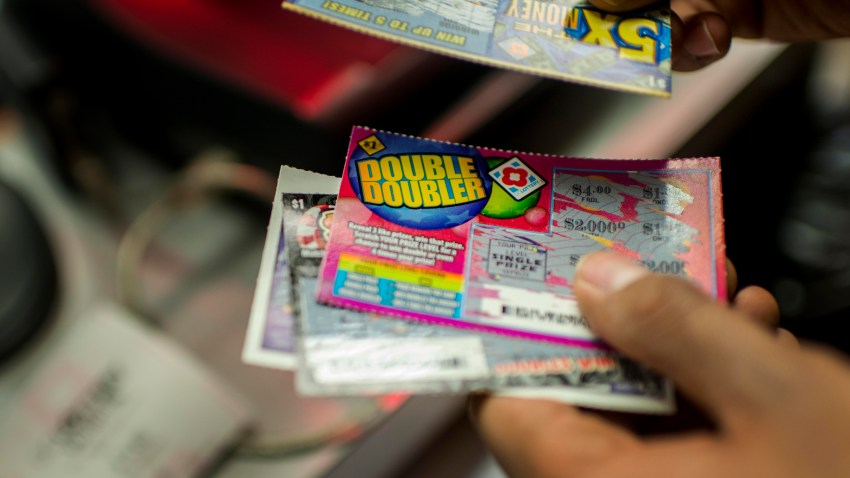 Police were called to the home after Lester's 6-year-old son ran to a neighbor's house and said his mother was trying to kill his sister, authorities said. The neighbor ran to Lester's mobile home and found her naked and "hugging a tree," a police affidavit said.

Lester told the neighbor, "I'm sorry. I didn't mean to do it. You understand I had to get the darkness out of her. I'm sorry," according to court documents.

Police said Lester then ran to another neighbor's house, banged on the door and said, "I need to kill your kids." That neighbor held Lester until police arrived.

Lester was taken to York Hospital, where she was arraigned at bedside on charges of homicide, child endangerment and making terroristic threats. It's not clear if she has a lawyer.