A New York detective died three weeks after he and another person were found with carbon monoxide poisoning on a docked boat on the Erie Canal, officials said.

The Syracuse police shared Sunday on Facebook that Detective William LaShomb, 36, died at his house, the Syracuse Post-Standard reported.

LaShomb was found unconscious on Sept. 20 by Sylvan Beach firefighters with Blair Dodge, 34, who was pronounced dead on the scene.

LaShomb was first rushed to an Oneida hospital and then airlifted to Upstate University Hospital in Syracuse. A week later, hundreds of local police officers escorted LaShomb back to his home where he spent his final days in hospice care. 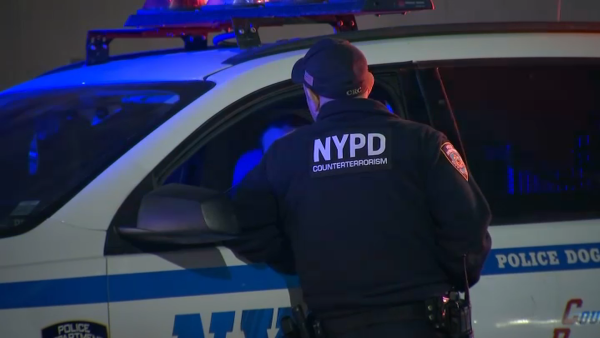 Authorities found no signs of trauma or suspicious circumstances but the investigation is ongoing.

“Det. LaShomb proudly served the residents of the City of Syracuse and removed numerous violent individuals off of the streets,” Malinowski wrote.

LaShomb joined the department in 2008 in the patrol division.