Carmelo Anthony in Tears After Gold Medal Win in Rio: ‘This Is What It’s About, Representing Our Country’

Knicks power forward Carmelo Anthony, who made history in Rio by becoming the all-time leading scorer for Team USA and the most decorated Olympian in basketball, was emotional as he reflected on his third gold medal win Sunday.

"It was a special moment for me," he told an NBC Olympics reporter, tearing up. "Because I know this is the end. This is it for me."

Anthony then paused and stepped back briefly, overcome by emotion as fans in the background chanted his name. 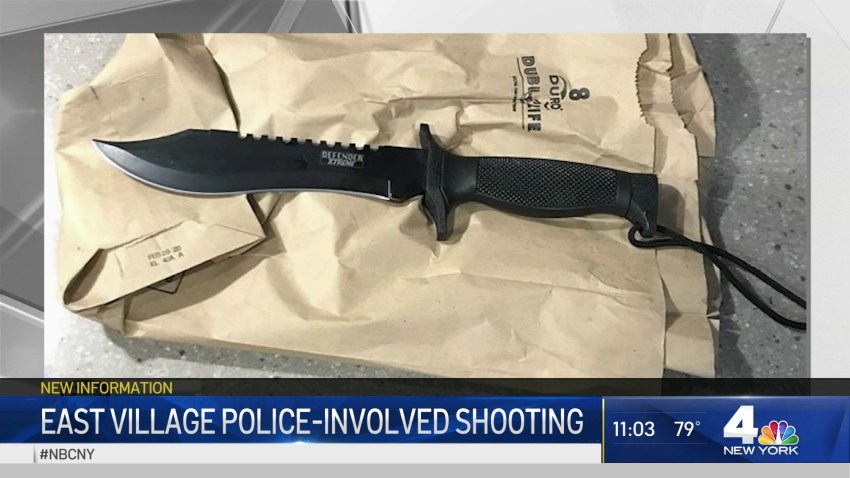 He took a breath, wiped his eyes and returned to the reporter, apologizing.

Anthony said he was especially excited for his teammates who haven't experienced the thrill of an Olympic victory.

He added, his voice shaking, "Despite everything that's going on in our country, we gotta be united. And I'm glad I stepped up to the challenge. This is what it's about, representing our country on the biggest stage that you can be on. America will be great again, I believe that. We gotta lot of work to do but it's one step at a time and I'm glad we represented it in the fashion that we did."

Anthony has been increasingly vocal about his activist stance on police shootings across the U.S. In the months before the Olympics, he took to social media to call on fellow athletes to demand change -- a post that became the sports cover of The Daily News the following day -- and used his time on the ESPY Awards stage along with four fellow NBA stars in July to call for an end to gun violence and racial profiling.