The DA, whose office no longer prosecutes those arrested for prostitution, wants more than 25,000 old convictions erased

The Brooklyn district attorney's office has dismissed or will soon dismiss more than 1,000 prostitution-related warrants from the last 50 years, and is calling on legislators to expunge another 25,000-plus convictions.

Kings County District Attorney Eric Gonzalez announced the move Friday morning, saying his office no longer prosecuted the offenses in question (prostitution and loitering for the purposes of prostitution) and that the warrants "undermine public safety" by driving people underground.

Gonzalez also called on state legislators to pass a law expunging the more than 25,000 convictions on those two offenses in Brooklyn dating back to 1975. 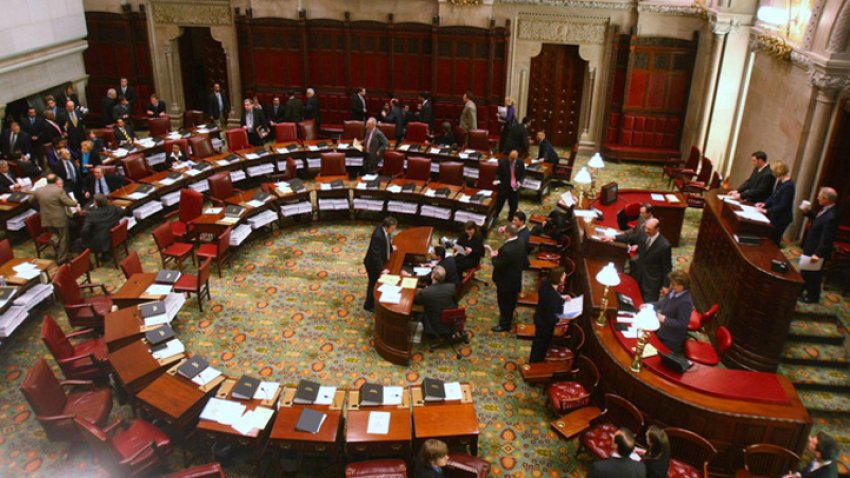 This Is How Impeachment Works in New York 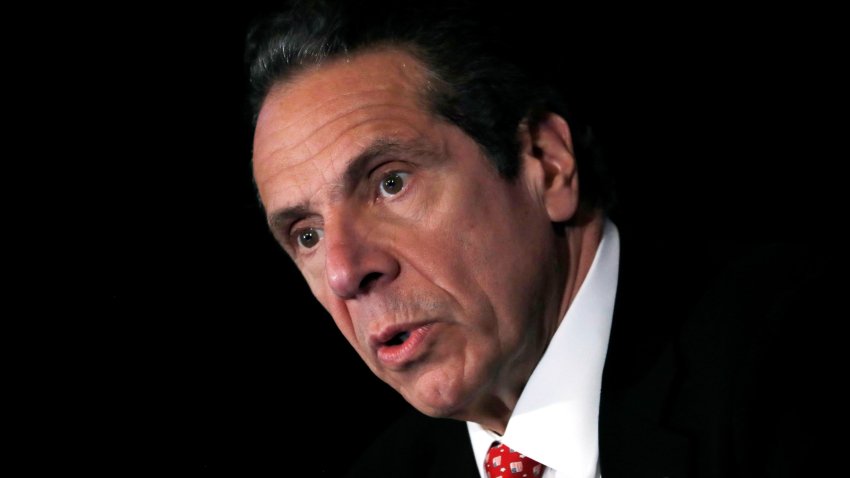 “Vacating these warrants and dismissing these cases is consistent with my view that those who engage in these activities need to be offered assistance, not criminally prosecuted," Gonzalez said in a statement.

Gonzalez has been on the record for years supporting decriminalization of sex work, or even its outright legalization in some circumstances.