Even with an arctic blast set to come through the region lasting likely all of next week, residents of the building say NYCHA has refused to fix the problem for years

It's another winter, and Queen McFarland is surviving more frigid weather with no heat inside her Bronx apartment.

On top of a broken heater, the doors and windows for the unit are not sealed, allowing the cold air to constantly leak inside her apartment.

"It's not fair, this is not fair," McFarland said, with tears coming to her eyes. "Every winter, this is what we have to go through."

Aside from bundling up while inside, all she has to help keep her warm are a plastic cover over the window and a small portable heater — short term solutions for problems that unfortunately been much more long-term. 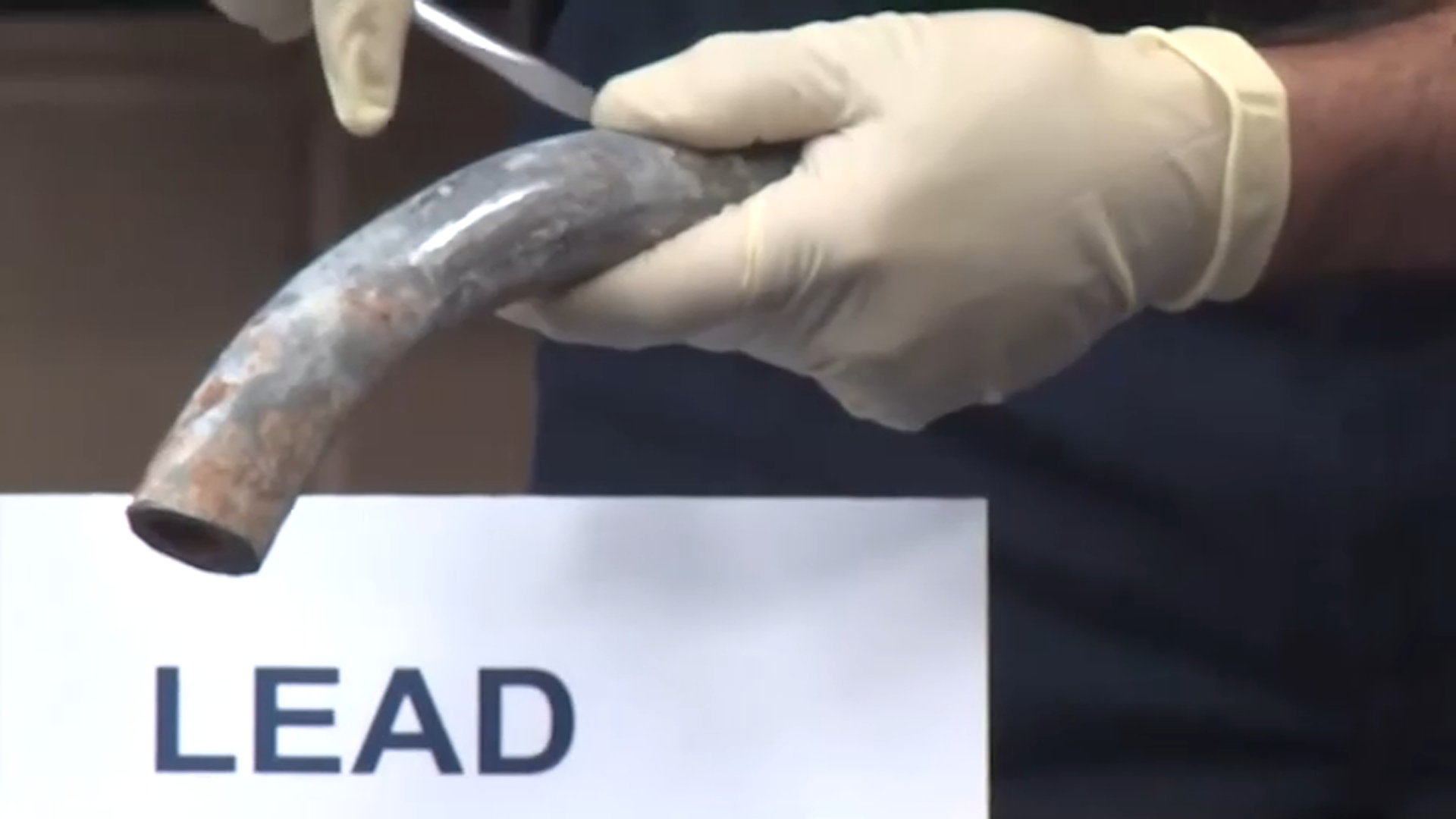 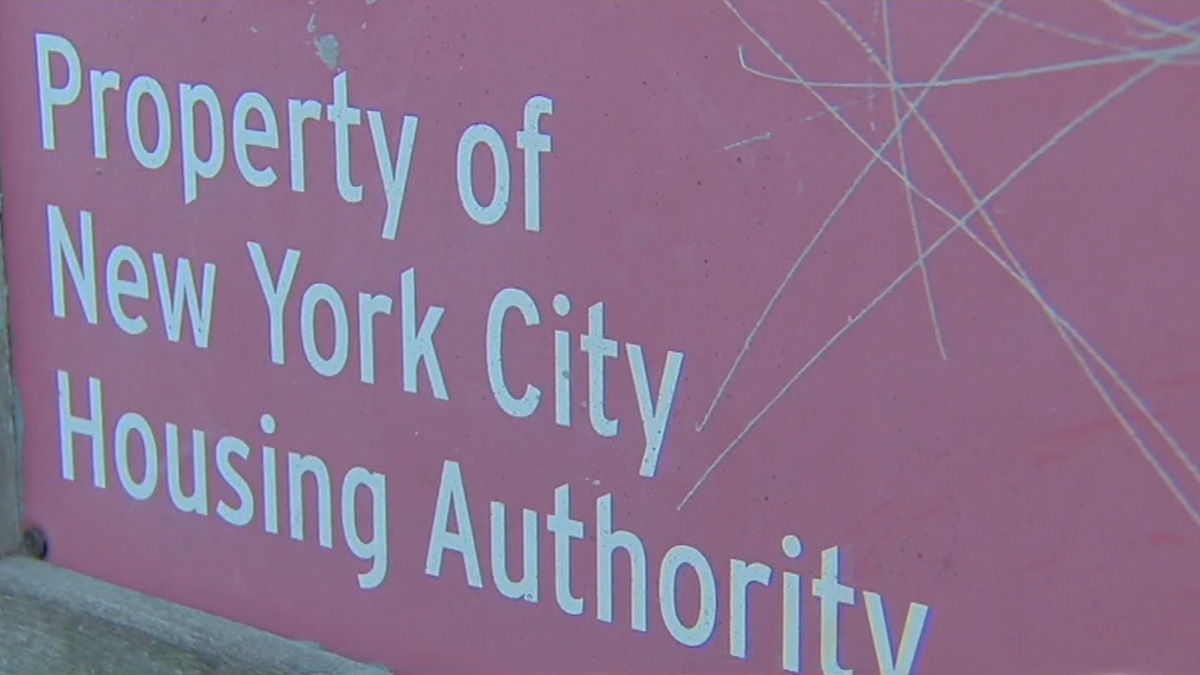 List of NYCHA Apartments With Lead Risk for Kids Triples

"This is the only way I can keep warm," McFarland said, showing how she has to keep a coat on at all times and be near the small space heater. "I have to live in this bedroom and pray at night the heat doesn't catch this cover (on fire)."

Residents of the housing complex at 2070 Clinton Avenue in the Crotona section of the Bronx, especially the senior citizens, said they have been complaining to the New York Housing Authority and the building's management about the issues with the heating system for years.

"Everything freezes, it's too cold. I have to turn on the oven, my fireplace, my heaters," said Blanca Nieves. "The apartment is super-super cold, and we do need help. We need it now."

City hall delivered a truckload of meals to the Vernon houses today after News 4 reported that tenants in the NYCHA building were struggling to make meals without gas. Melissa Russo reports.

But even with an arctic blast set to come through the region lasting likely all of next week, they say NYCHA refuses to fix the problem.

"NYCHA has three open tickets on this issue, and yet they refuse to take action," said New York City Council Member Fernando Cabrera. He said he has submitted legislation that would at least allow NYCHA residents to use the city's 311 system to register complaints — a privilege that is not currently allowed.

"This is not just about this building and this complex. This is a systemic problem that is happening all across the city," Cabrera said.

But until that legislation gets acted upon, residents in the building confirm they are also organizing to mount a legal complaint against NYCHA.

"Let the world know how we, as seniors, are living in this place," McFarland said.

NYCHA did not immediately respond to a request for comment.