A second round of data related to NYPD's social distancing enforcement reveals more than three hundreds summonses were issued between March 16 and May 5, with the vast majority going to black and Hispanic males.

Of the 1 million or so social distancing contacts with the public the NYPD says they have issued summonses only 374 times between March 16th and May 5th.

According to the NYPD, 89% of the summons were issued to men with 81% being issued to people identified as black or Hispanic.

The 374 summonses, the NYPD says, were mostly issued in two of New York City's boroughs: Brooklyn and the Bronx. The department says it issued 206 summonses in Brooklyn and 99 in the Bronx.

The NYPD did not report issuing any summonses on Staten Island, but issued 28 in Queens and 41 in Manhattan.

Of the 374 summonses issued for violating social distancing orders, 193 were issued to people who are black and 111 who are Hispanic, the NYPD says. Additionally, 88.7% of the summonses went given to males. 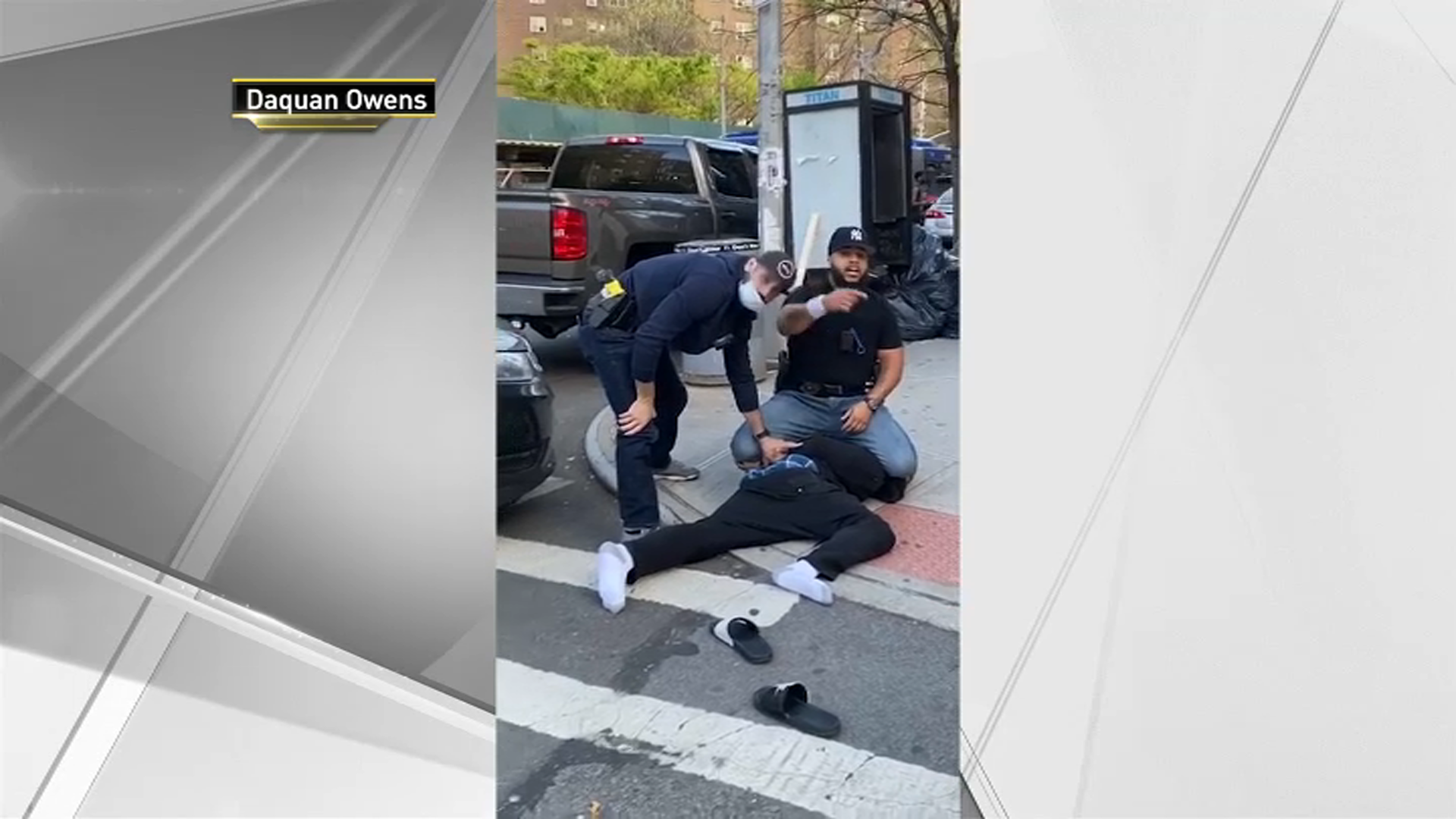 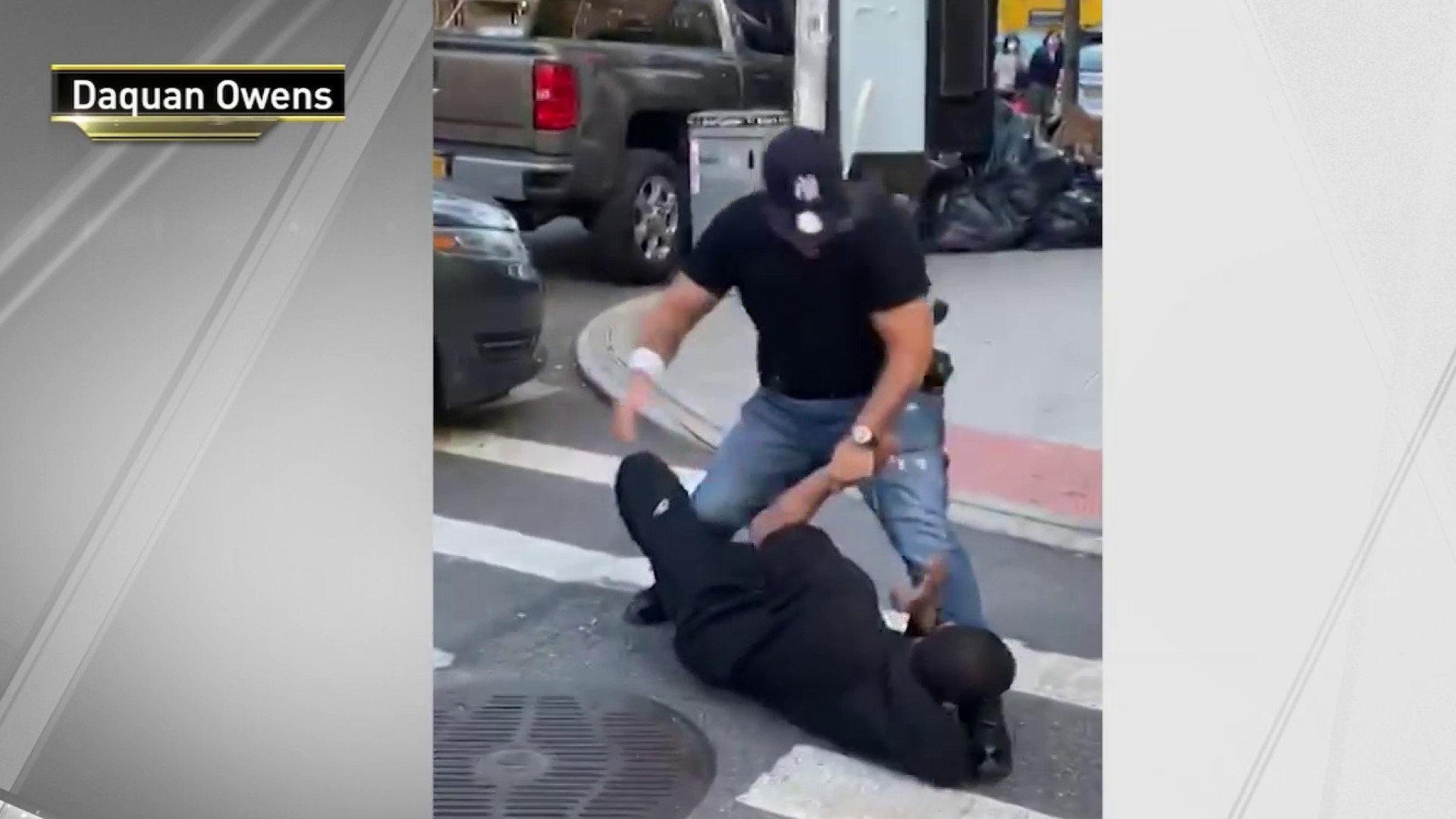 Thursday evening, Brooklyn's district attorney's office released statistics on social distancing enforcement - between March 17 and May 7, the NYPD arrested 40 people for social-distancing violations; 35 were black, 4 were Hispanic and just one was white. All cases were dropped.

Mayor Bill de Blasio responded late Thursday night, in a tweet, by supporting the use of summonses while saying the disparity "does NOT reflect our values."

"Saving lives in this pandemic is job one. The NYPD uses summonses and arrests to do it. Most people practice social distancing, with only hundreds of summonses issued over 6 weeks. But the disparity in the numbers does NOT reflect our values," de Blasio said.