Among the nearly 3,000 people killed in the 9/11 terror attacks, Mychal Judge, a Catholic chaplain with New York’s fire department, left a uniquely complex legacy that continues to evolve 20 years after his death.

Some of his many admirers point to Judge — a gay man who devoted himself to serving vulnerable populations — as a reason for the U.S. Catholic Church to be more welcoming to LGBTQ people.

And some argue passionately that Judge should be considered for sainthood, with a new initiative to be launched in the coming days. Though Judge’s religious order has not embraced that cause, a Rome-based priest who helps the Vatican investigate possible candidates for canonization is urging Judge’s supporters not to give up the effort.

Judge died two decades ago after hurrying with firefighter colleagues to the burning World Trade Center. As he prayed in the north tower’s lobby for the rescuers and victims, the 68-year-old priest was crushed by debris from the falling south tower.

“Mychal Judge shows us that you can be gay and holy,” said the Rev. James Martin, a Jesuit priest who advocates for greater LGBTQ inclusion in the church.

“Father Judge’s selflessness is a reminder of the sanctity that the church often overlooks in LGBTQ people,” Martin said via email. “Heaven is filled with LGBTQ people.”

The son of Irish immigrants, Judge grew up in Brooklyn and decided while still in his teens to join the Franciscan religious order. He was ordained as a priest in 1961, battled alcoholism with the help of Alcoholics Anonymous and developed a passion for ministering to marginalized communities.

After serving in localities across the Northeast, Judge became a pastor at St. Francis of Assisi Church in New York City in 1986. At a peak in the AIDS crisis in 1989, he founded one of the first Catholic HIV/AIDS ministries, recruiting a handful of volunteers to visit hospitalized patients and their families.

In 1992 he became a chaplain with the city’s fire department, a post he held until his death. 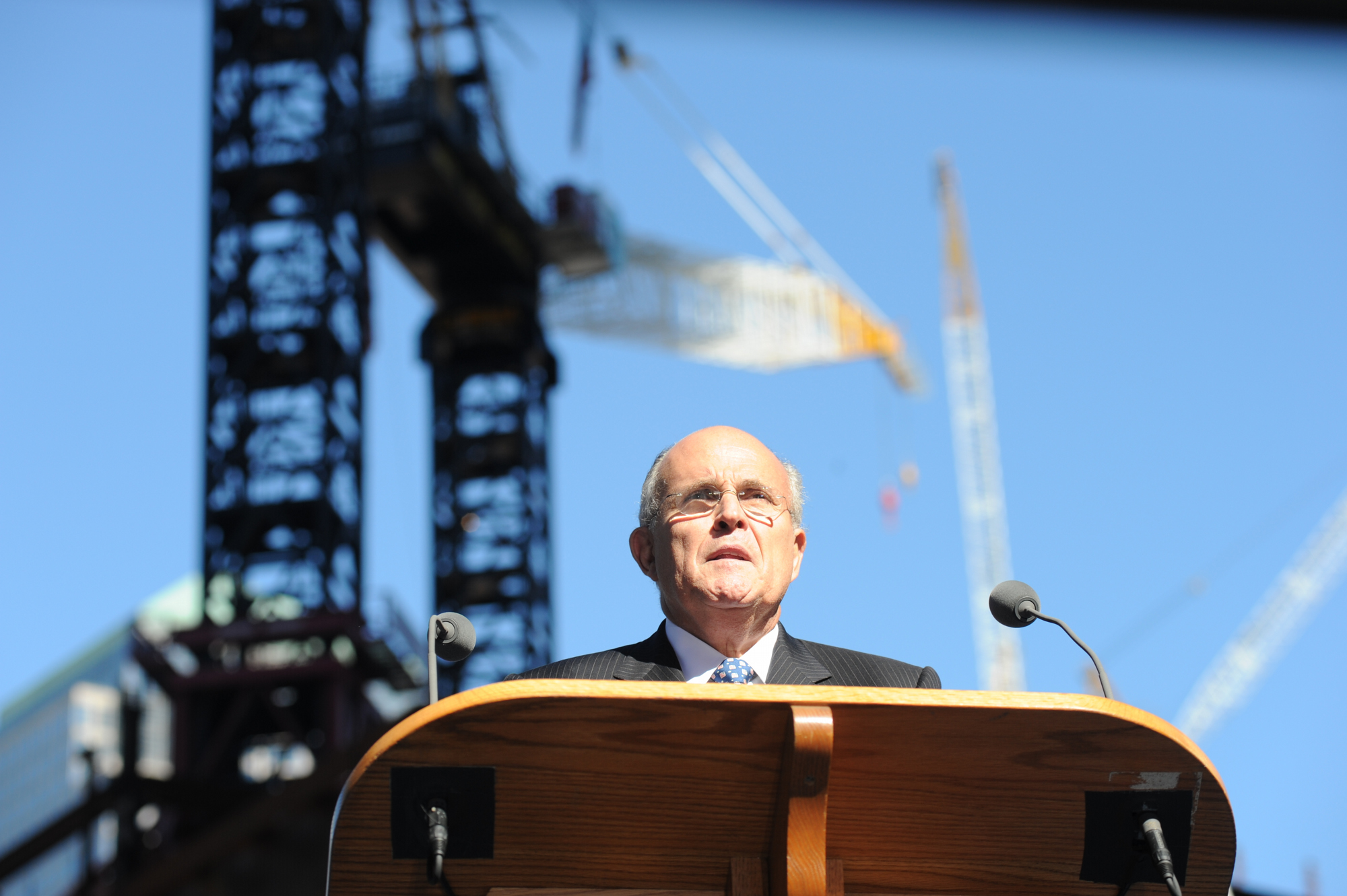 9/11 Museum to Retool Its Research Rules After Criticism

During those decades, only a few friends knew Judge was gay. It became more widely known after his death, when some in his inner circle wrote about it and passages from his diaries were disclosed. Yet according to friends and biographers, he honored his vow of celibacy.

Many of Judge’s admirers took heart in 2017 when Pope Francis proclaimed a new pathway to sainthood, recognizing those who sacrifice their lives for others.

After that announcement, the Rev. Luis Escalante, who has investigated possible sainthood cases for the Vatican’s Congregation for Causes of Saints, began receiving testimonies supporting Judge’s canonization.

Those accounts depicted Judge as “the best icon” of humanity, Escalante told The Associated Press via email this week. But there was a hitch: The Franciscans — who would be expected to lead a sainthood campaign on behalf of someone from the order — declined to do so for Judge.

“We are very proud of our brother’s legacy and we have shared his story with many people,” the Rev. Kevin Mullen, leader of the Franciscans’ New York-based Holy Name Province, told AP via email, “We leave it to our brothers in the generations to come to inquire about sainthood.”

Escalante hopes supporters persevere and form a viable organization that could pursue sainthood in the coming years. Among the tasks: building a case that a miracle occurred through prayers to Judge.

“The negative decision of the Friars cannot be seen as a preclusion to going ahead with Fr. Judge’s cause,” Escalante wrote. “It’s just a challenge to American people.”

Francis DeBernardo, leader of the LGBTQ Catholic advocacy group New Ways Ministry, was among those providing Escalante with favorable testimonies about Judge.

"It would be a testimony to Fr. Judge’s legacy if these diverse sectors of society came together to work for the canonization of a man that they all already know is a saint," DeBernardo said via email.

Sal Sapienza, now a Protestant minister in Michigan, was a 20-something wavering Catholic in New York in 1989 when he saw an ad in a gay publication seeking volunteers to do AIDS/HIV outreach. Answering the ad, Sapienza met Judge at St. Francis of Assisi.

Throughout their collaboration, Sapienza marveled at Judge’s faith and generous spirit.

“What is a saint?" Sapienza asked. "Part of it is they inspire us to want to rise higher along our spiritual path, to be the best versions of what God wanted us to be. Mychal was the best example of that.”

Particularly striking, Sapienza said, was how Judge interacted lovingly with others, whether they were homeless people or wealthy celebrities.

“The macho group of fire department guys, they kind of claimed him for their own," Sapienza said. "The Catholic gay community also claimed him, thinking, ‘Father Mychal is our guy,’ because he was really able to connect with everybody.”

Sapienza had joined the Marist Brothers, a Catholic order, and took a pledge of celibacy after leading an active gay social life. But within a few years, he left the church, no longer able to reconcile his faith with a disapproving view of homosexual relations as “intrinsically disordered.”

He remains grateful to Judge for supporting that decision.

Filmmaker Seth Kramer joins News 4's Michael Gargiulo to discuss "NYC DDC 9/11," a documentary that explores the work of a little-known agency in the aftermath of the September 11th attacks.

To whatever extent he was saintly, Judge is remembered for earthly traits — a vibrant sense of humor, a willingness to critique the church hierarchy. According to Sapienza’s biography of Judge, the priest awoke one morning early in his career after a night of heavy drinking to discover he’d acquired a shamrock tattoo on his buttocks.

In 1974, long before settling in New York, Judge was pastor of St. Joseph Church in East Rutherford, New Jersey.

John Barone, then a youthful truck driver and now the 68-year-old owner of an engineering firm, was impressed by Judge’s caring ministry to his family when his mother-in-law became seriously ill. Sometimes in church, Barone recalled, Judge would become so impassioned that he’d descend from the pulpit and preach from the aisle.

“He was genuine — you knew he truly walked in Christ’s shoes,” Barone said. “If someone was an underdog, he was their champion.”

On September 11, 2001, millions of New Yorkers wanted to reach out to loved ones to let them know they were safe. But that proved difficult when cell phone reception failed across the area. NBCLX's Jeremy Berg reached out to his college friends from New York University to remember how they managed to connect with their loved ones through an at-the-time cutting-edge technology — AOL Instant Messenger.

Associated Press religion coverage receives support from the Lilly Endowment through The Conversation U.S. The AP is solely responsible for this content.