Analysis: The Challenge of Ensuring Safety in City Hospitals

The news from a Consumer Reports study is disturbing.

The magazine’s Health Ratings Center reports that Jacobi Medical Center in the Bronx is the worst hospital in the United States when it comes to patient safety -- that it is 68 percent less safe than the average U.S. health care facility.

Some hospital officials said the statistics were misleading, based on old data -- and ignored the fact that great progress had been made recently to protect patients. A hospital spokeswoman said a rating of the staff’s ability to communicate was unfair because the patients speak more than 150 languages and many patients suffer from substance abuse or mental illness and are uninsured.

Dr. John Santa, whose group conducted the study, brushed all these arguments aside. He told me: “When it comes to patient safety -- that is hospital infections -- what language you speak is no excuse for inaction. It should be the highest priority. Would an American traveling abroad tolerate any excuse based on language for failure to protect himself or his family?”

Since he began his study of hospitals two years ago, Santa said he had seen virtually no improvement.

“It’s certainly a challenge, to improve patient safety. And there’s absolutely no excuse to fail to make progress," he said. “What we need is a culture of safety. It’s important that all hospital workers report on conditions they see that are unsafe."

I asked: So you’re looking for whistle blowers? 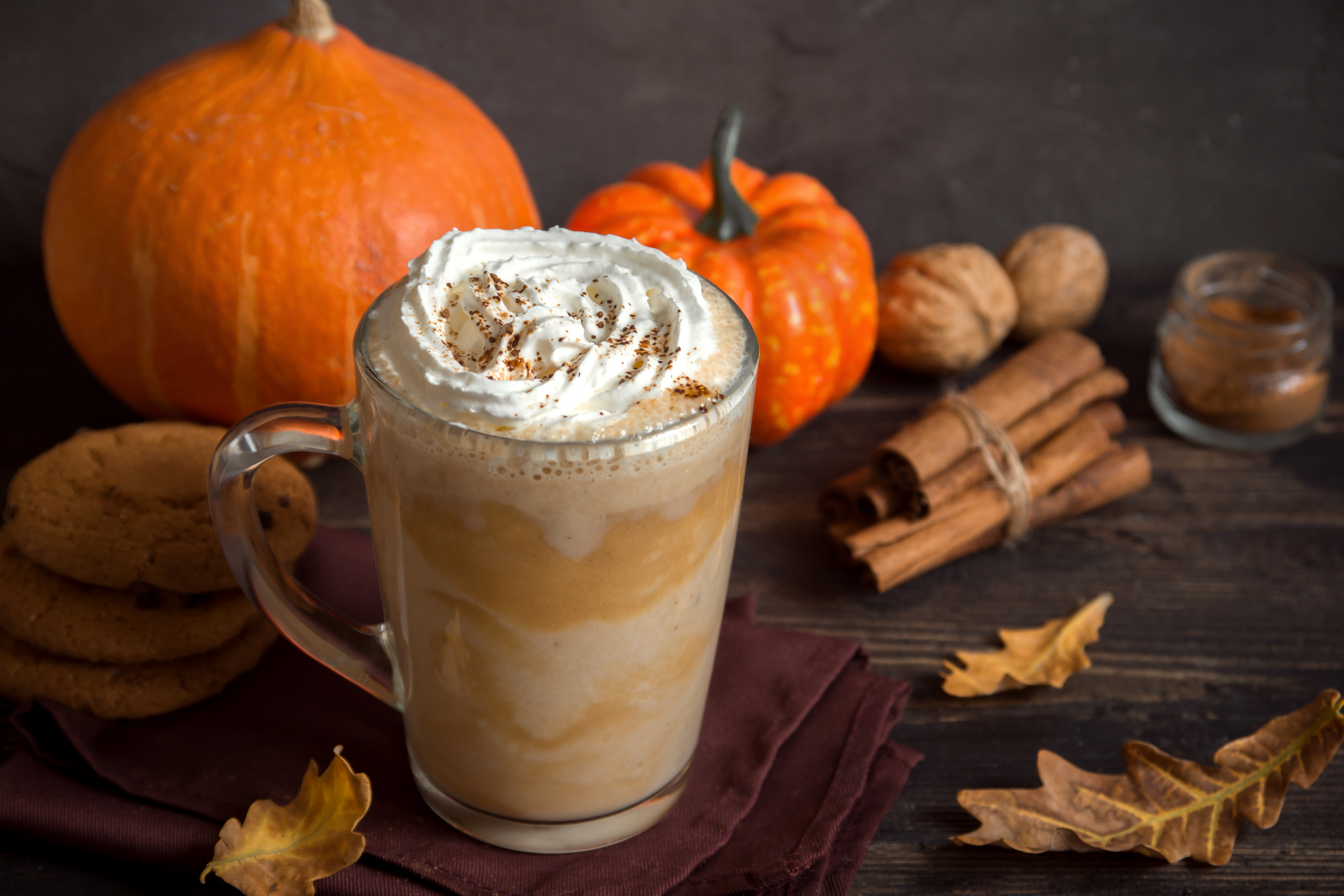 food and drink 8 hours ago

“It’s not a case of whistle blowing. It’s simply doing what’s right for our patients. That’s the only priority," he said.

Santa told the New York Post most New York hospitals have a culture of fear, in which lower-ranking workers, like nurses, are afraid to blow the whistle on doctors who make mistakes.

The Santa group rated 1,045 of more than 4,000 hospitals across the country. Of the 50 lowest-scoring hospitals, 30 were in this area.

His charges were summed up in a few words: “When it comes to patient safety, New Yorkers often receive sub-standard care.”

It’s an indictment that can’t be tolerated. City Hall, the governor’s office and the Legislature need to mount a full investigation of the charges. And they need to answer those accusations quickly and with firm actions.