4 of America’s 38 ‘Essential Restaurants’’ Are in NYC, According to Eater

A restaurant critic who ate nearly 600 different meals in 36 different cities in an effort to find the country’s most “essential restaurants” has decided that four of them are in New York City.

Eater’s national critic Bill Addison on Tuesday released his list of the 38 most “essential” restaurants in America.

As Addison compiled the list, he said he asked himself “which places become indispensable to their neighborhoods, and eventually to their towns and whole regions?” 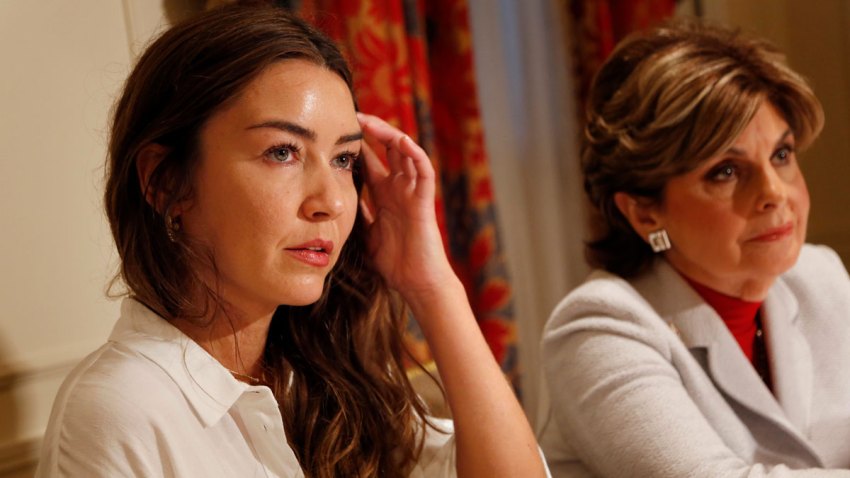 “Which ones spur trends, or set standards for hospitality and leadership, or stir conversations around representation and inclusivity” he asked.

“Which restaurants, ultimately, become vital to how we understand ourselves, and others, at the table?” he added.

The four New York restaurants he landed on are below; his full list is available here.