2021 NYC Marathon: Celebrities You Will See Running in the Race

From Olympic athletes and Grammy-winning musicians to reality TV stars, here is a look at some of the athletes running for charity in NYC Marathon

After being cancelled last year due to surging COVID cases, the New York City Marathon returns with thousands of runners racing 26.2 miles through the city.

Millions of spectators, both in-person and virtually, will cheer on the runners as they race though the city’s five boroughs before crossing the finish line in Central Park.

Professional athletes, runners of all ages and abilities, and a handful of celebrity charity runners are expected to participate in the marathon. 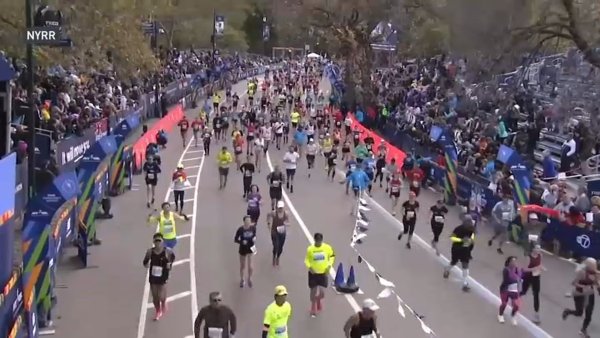 2021 NYC Marathon: Security, COVID Protocols & Everything Else You Need to Know 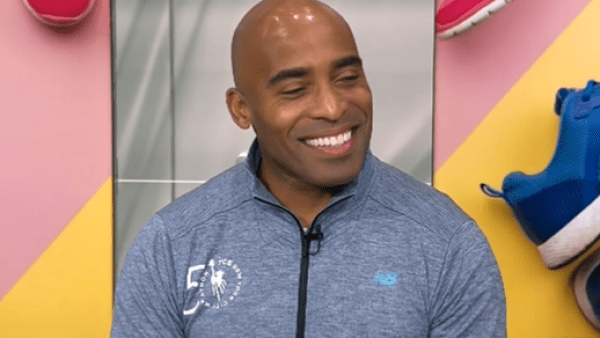 “My dad has had parkinson’s diseases for 30 years now and we’ve been so inspired by Michael J. Fox and by the Michael J. Fox Foundation that I wanted to do something and give some purpose to this run,”  Geist said during an interview Friday on the TODAY Show.

From Olympic gold-winning athletes and Grammy-winning musicians to reality TV stars and hosts, here is a look at some of the athletes who will be spotted running for charity in the New York City Marathon.

Matt James of 'The Bachelor'