Rashaun Weaver, 14, was arrested last week and charged as an adult with second-degree murder and robbery

A 14-year-old arrested in the fatal stabbing of a Barnard College student in a park during a robbery in December, a crime that rattled New York City residents, appeared in front of a judge on Wednesday and pleaded not guilty.

Rashaun Weaver, arrested and charged last week as an adult with second-degree murder and robbery, is the second teenager to be charged in the attack on 18-year-old Tessa Majors in a Manhattan park and sources tell NBC New York that police are searching for a third teen in connection to the brutal stabbing.

The Associated Press and NBC New York is naming the juvenile defendant because of the seriousness of the crime and because he has been charged as an adult. 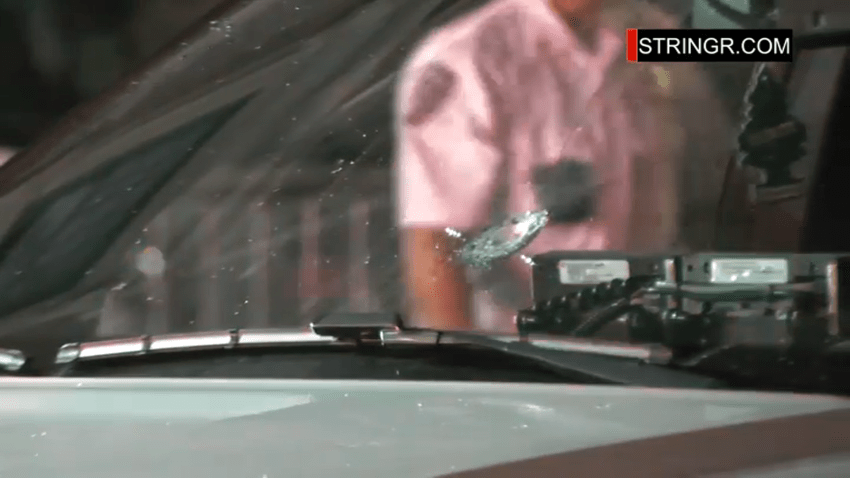 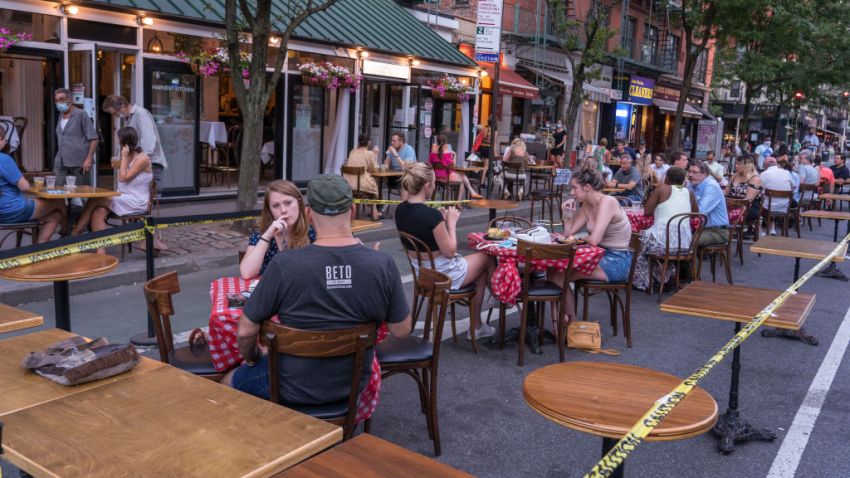 "He’s a 14-year-old child and he’s presumed not guilty," Weaver's attorney, Elsie Chandler, told the New York Post after Weaver's bail hearing Saturday, at which he was ordered held without bail at a juvenile facility until his arraignment Wednesday.

Majors was stabbed as she walked through Morningside Park early the evening of Dec. 11. She staggered up a flight of stairs to street level and collapsed in a crosswalk.

During his court appearance Wednesday, prosecutor Matthew Bogdanos revealed that Majors was victim three of the group.

At a news conference Friday, NYPD Police Commissioner Dermot Shea said the arrest, sadly, cannot bring back the young college freshman but assured that "We are confident that we have the person in custody who stabbed her."

A criminal complaint released Saturday described Majors as struggling on a landing with three people and screaming, "Help me! I'm being robbed!"

Weaver said Majors was "hanging onto her phone" when he tried to take it, according to the complaint.

Officials said they have evidence from videotapes, witness identification and DNA evidence from Major's fingernail clippings linking Weaver to the crime.

The attack, two days before the start of final exams at the women's school, troubled city residents because of its proximity to campus and its apparent randomness. Barnard is part of the Ivy League’s Columbia University.

"This arrest is a major milestone on the path to justice for Tessa Majors," said District Attorney Cy Vance.

A 13-year-old who was arrested Dec. 13 and charged as a juvenile with felony murder told detectives he was at the park with other youths but wasn't the one who stabbed Majors.

A third teen suspect turned himself in Wednesday morning.

Vance said his office and the police are "in active investigation in terms of other suspects, and that will continue."

Majors, of Charlottesville, Virginia, played in a rock band and had told an editor from a newspaper internship in high school that she planned to take journalism classes in college.