Twelve New Jersey residents suffering from terminal illnesses ended their lives in 2019 under the state’s Death With Dignity law, according to a state report released Friday.

The Medical Aid in Dying for the Terminally Ill Act was signed into law in April 2019, and went into effect August 1. The law allows attending physicians to write prescriptions for medication that would end the life of a qualified terminally ill adult with a life expectancy of six months or less.

Six men and six women, all between the ages of 50 and 93, ended their lives under those circumstances between August 1 and December 31, 2019, according to a New Jersey Department of Health report that is required annually. 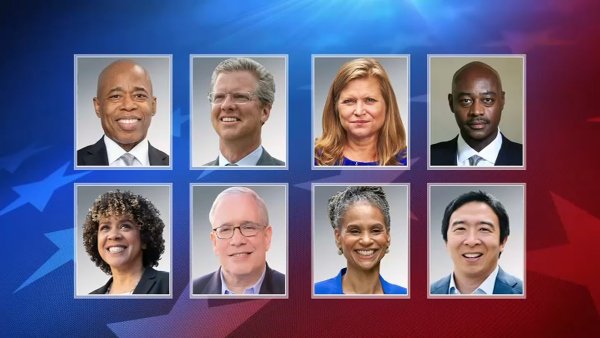 Patients must request the medication twice verbally and once in writing, with the physician’s assistant confirming that the patient is acting voluntarily.

One advocacy group, Compassion & Choices, said in a report that 90 percent of those who use medical aid in dying are able pass away at home.

Ten of those who died in 2019 did so at their homes, while one died in a nursing home and one died in another home. Seven had cancer, three had Amyotrophic Lateral Sclerosis (ALS), and one each had heart disease and gastrointestinal disorder.