Man Exposes Himself to 11-Year-Old Boy He Lured Talking About Video Games: NYPD

Police say they've arrested the man accused of luring a young boy in the Bronx by talking about video games before exposing himself to the child.

Cops first swarmed an apartment building in the area of East Gun Hill Road and Dekalb Avenue in Norwood at around 5:30 p.m. Wednesday as they searched for the man who allegedly exposed himself to the 11-year-old boy.

The man, seen on surveillance video released by the NYPD wearing glasses and a hoodie, began talking to the boy about video games, officials said. The two left the building together, police said, but the child felt uncomfortable and went back inside. 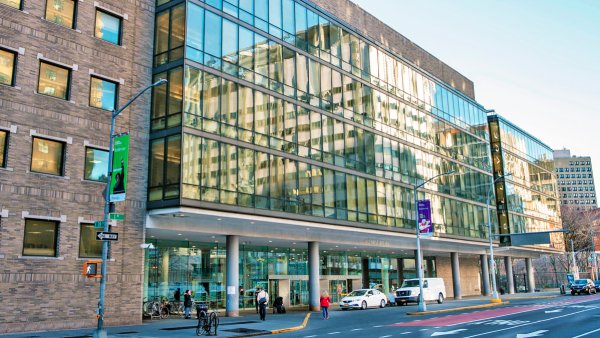 The suspect then followed the 11-year-old to a different floor of the building, where he exposed himself to the victim, officials said.

Video from the scene shows investigators going in and out of the building looking for the suspect.

The NYPD said Thursday evening they had apprehended the suspect.