Traveling By Plane? Airport Passengers and Workers Can Now Get COVID Testing On Site

Newark Airport is the latest to get the testing centers, as JFK Airport has had its center set up since June at Terminal 4 and LaGuardia Airport is expected to have a site in the near future

Testing for COVID-19 will now be available to passengers and employees working at two major airports in the New York City area, perhaps bringing some relief to those who have to travel by air but aren't yet completely comfortable.

On the Upper Level of Terminal B at Newark Airport in New Jersey sits a testing complex with six rooms ready for those flying or those who work around the travelers. There is a similar set up at JFK Airport, as Port Authority embraces what they consider to be a groundbreaking move to open these clinics of convenience that don't make passengers go to a testing center after they arrive. 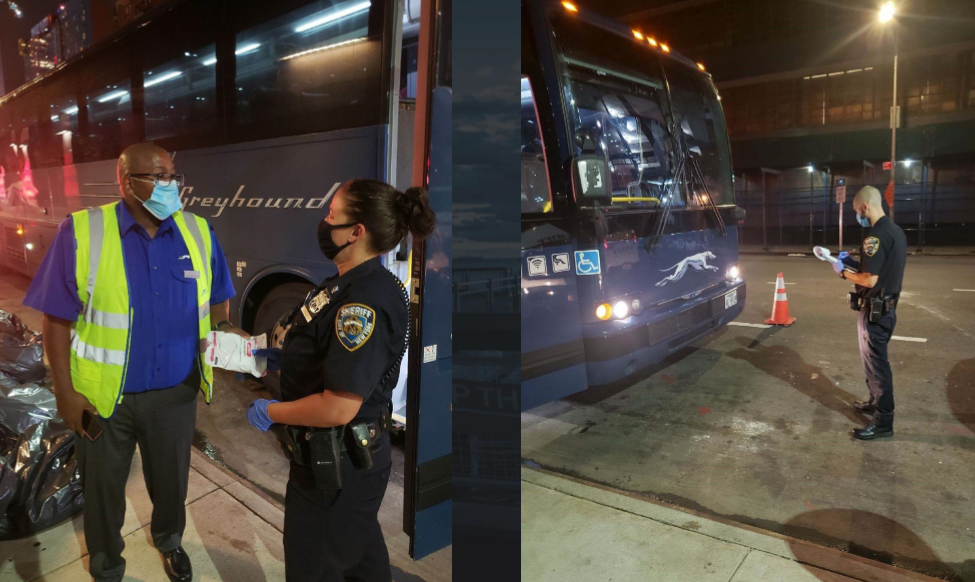 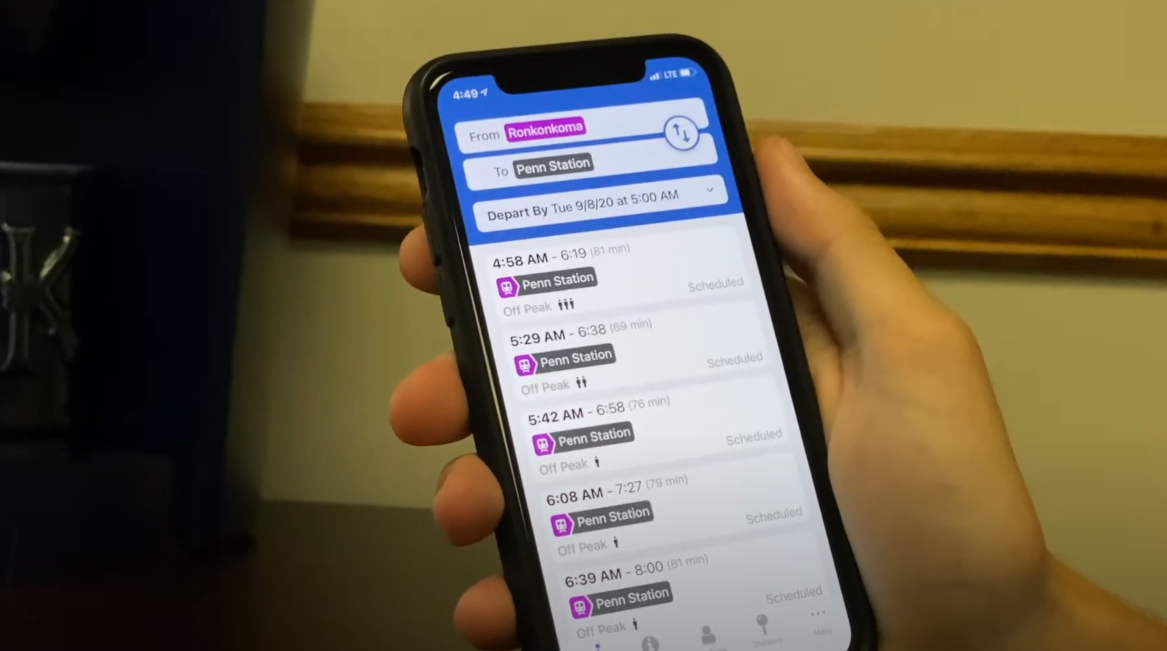 "It's all about safety, safety, safety," said Port Authority Chairman Kevin O'Toole, who said that 75 days ago the area was used for a very different purpose. "This was a day spa — six months ago, you walk into the airport you get a massage, whatever you get there."

Thus far, numbers of positive cases have been low. JFK Airport has had about 10 positives, only two of which were airport employees. All those who did test positive cooperated with contact tracing.

Insurance covers the cost of the tests, which can be completed after filling out some electronic paperwork. A blood test for the antibodies and the nasal test are both part of the experience, with results expected to take two to five days. By the end of the month, XpresCheck says it will be able to give results in 15 minutes.

Airport employers have been encouraged to have workers take advantage of the easy-access testing.

"We've been in conversations with every major airline. We have been introduced to all the airlines and employers by the Port Authority,: said XpresSpa Group CEO Doug Satzman.

Passengers at airports will soon see signs posted throughout the terminals for the testing centers.

"This is bringing the clinic to the airport, to say we're here for you, we can test you, protect your coworkers and protect your family," said Dr. Marcelo Venages, who works for XpresCheck.