The action would not remove menthol tobacco from stores immediately, but rather kick off the rule-making process to do so, which could take several years

The Food and Drug Administration appears likely to move to ban menthol in cigarettes this week — a step, experts say, that has been years in the making and that could have a significant positive impact on the health of Black Americans, NBC News reports.

The FDA's decision would not ban menthol immediately, but rather kick off the rule-making process to do so, which could take years.

The FDA faces a Thursday court-ordered deadline to respond to a 2013 citizen petition urging it to ban menthol as a flavor in cigarettes. When the FDA failed to act at the time, two groups — the African American Tobacco Control Leadership Council and Action on Smoking and Health — sued for a decision last year. 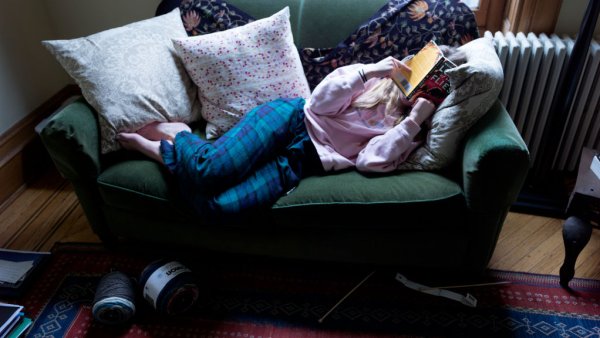 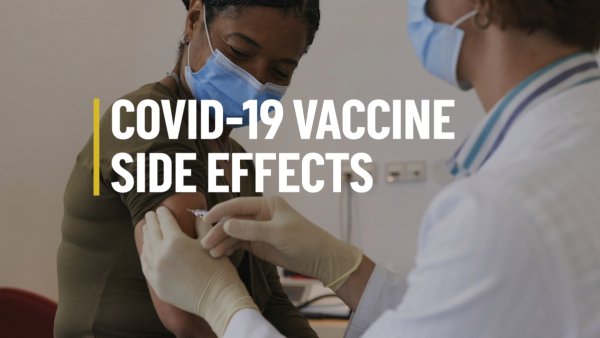 Vaccine Side Effects: Why Do Some People Get Them? A Top FDA Doctor Explains

When inhaled, menthol produces a cooling sensation in the throat, reducing the harsh taste of cigarettes and the irritation of nicotine. The vast majority of Black smokers — 85 percent — use menthol cigarettes, thanks to decades of targeted marketing by the industry.