This next feel-good story will surely melt the iciest of hearts and get anyone into the holiday spirit.

According to Leah Amy, who says she has encountered a number of athletes, movie stars and supermodels on flights she has operated over the years, she met her two favorite passengers on a flight from New York -- a young man named Jack and an 88-year-old retired nurse named Violet (although she jokingly says she wishes they were named Jack and Rose -- referring to the beloved characters in the blockbuster movie "Titanic").

Amy recalls that Jack and his family purchased first-class seats on a flight back to the UK from New York. However, Jack spent the flight in economy because he switched seats with Violet who was on her way back home after seeing her daughter.

"He then sat on the row of seats directly next to the economy toilets and never made a peep or asked for anything the rest of the flight. No fuss, no attention, literally did it out of the kindness of his own heart, no one asked him too," Amy's post reads in part.

Amy went on to say that Violet's dream "has always been to sit at the front, and Jack made that come true" -- she even asked for a "selfie" to prove to her daughter she was in first-class! 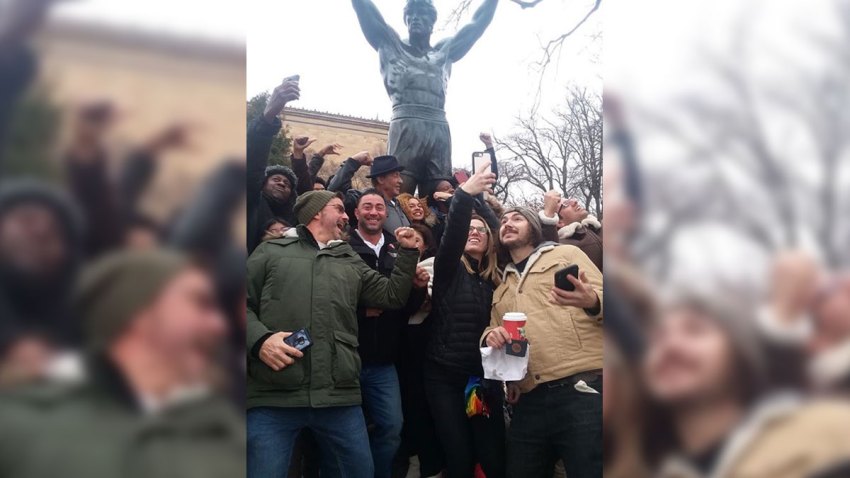 Virgin Atlantic confirmed the viral encounter happened last week on a flight from New York to London, describing it as "such a lovely story." The airline also confirmed Amy was part of the cabin crew on that flight. News 4 New York reached out to Amy for comment but did not immediately hear back.

"Can you even cope," she ends her heartwarming and adorable post.