The City That Never Makes a Peep: NYC's Quietest Days on Record Have Come Amid Shutdown

While most can tell there is an audible difference in the city soundscape, researchers at New York University have been able to measure just how much of a change there is

It's easy to see how much things have changed in New York City throughout the coronavirus pandemic, but it may be harder to discern just how different life sounds now amid the shutdown.

On any other Friday before Memorial Day Weekend, Times Square would be choked with traffic — either from pedestrians going to and from work, tourists using the time to see the city, and plenty of cars honking as they undoubtedly wait in holiday weekend traffic as they head for the tunnels.

But now, for a city where the residents have seen and heard it all, the sounds of New York during a pandemic are far different than any New Yorker has heard here before. Only a few cars are on the roads. So much space between people on sidewalks that social distancing is actually possible. At times, there are more pigeons than pedestrians.

There may be those who are enjoying the break from the loud hustle 'n bustle of regular NYC streets, but other say things are a little too calm and quiet.

"It's actually kind of spooky, you know, because they say that this is the city that never sleeps," said Bronx resident Chris Walker

One person who definitely misses the crowds: the Naked Cowboy, who has been playing his tunes the past few months to much smaller crowds.

"I'm tired of this, I want the people. Of course I do," the Times Square icon said. 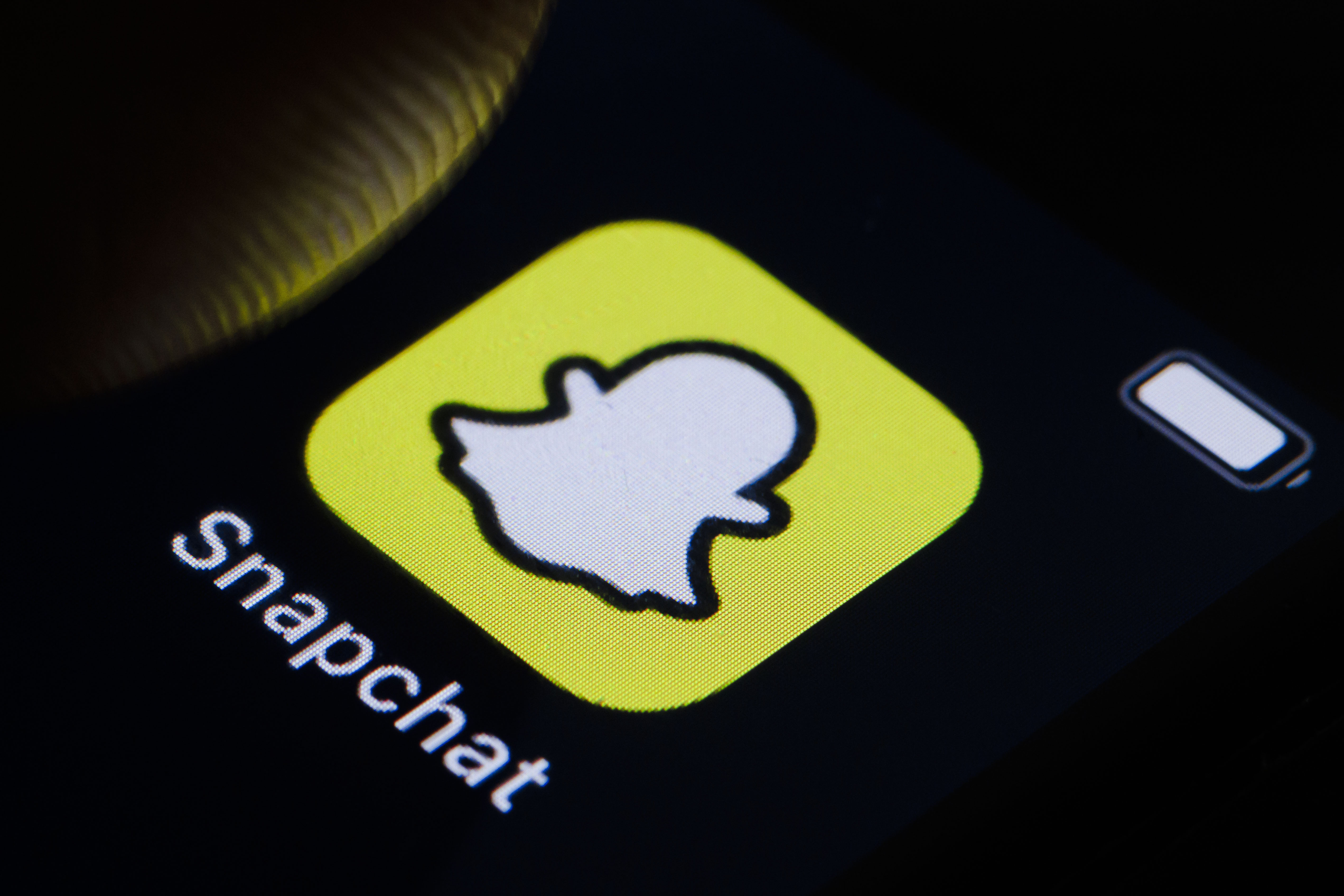 While most can tell there is an audible difference in the city soundscape, researchers at New York University have been able to measure just how much of a change there is.

Sounds recorded from Manhattan's Washington Square Park from 2019 reveal a overall hum of noise, with construction equipment clearly standing out. Exactly one year later at the park, there is virtually no sound, just a faint sound of a bird quietly chirping.

During the pandemic, we've seen some of the quietest days on record," said Mark Cartwright, part of the NYU team that was already collecting audio from microphones across the city as part of a project on noise pollution. When the pandemic hit and the city shut down, Mark and the team realized they'd just captured an epic and abrupt change in our urban soundtrack.

In fact, 29 of the 30 quietest days in New York City over the past three years have come during the COVID-19 shutdown, according to Cartwright.

However, the sounds of (relative) silence may not be around for much longer. The Naked Cowboy said that in just the last week he has started hearing construction sounds once again, and the distant yet unmistakable sound of jackhammers going to work on city streets or sidewalks.

The noises, once irritatingly common, now are almost soothing during the greatest health and economic crisis in a century.