Tribeca Festival came to a close Saturday evening with an event many would have thought unthinkable 12 months ago: a big splashy Hollywood-level premiere with a full capacity, vaccinated-only crowd.

The 12-day festival became one of the first in North American to host in-person events since the COVID-19 pandemic shuttered movie houses and large-scale events in early 2020. Last month, the festival organizers, alongside New York Gov. Andrew Cuomo, announced the special Closing Night Celebration would be held at Radio City Music Hall. Audience members were able to attend mask free.

An untitled documentary produced by Dave Chapelle's Pilot Boys Productions screened to the vaccinated audience. The film focuses on a rural village in Ohio during the early months of the pandemic and how the town's youngest residents responded to the Black Lives Matter movement in the wake of George Floyd's killing.

Tribeca Festival's closing night follows nearly two weeks of extensive programming across the city, including an historic opening night screening of "In the Heights" playing simultaneously in each borough.

This year’s Tribeca, which opens Wednesday with Jon M. Chu’s adaption of the Lin-Manuel Miranda musical “In the Heights,” will be spread throughout all five-boroughs of New York with a mix of in-person and virtual screenings. NBC New York's Ray Villeda reports.

The return to Radio City Music Hall marks a significant milestone in New York's road to recovery from the COVID-19 pandemic.

"Having Radio City back at 100% without masks, with people enjoying New York and the New York arts is going to be not only symbolic and metaphoric but I think is going to go a long way towards bringing back this state overall," Cuomo said in May. "People are going to say, 'So if I'm not vaccinated I can't go?' That's right."

Every event going forward at the iconic New York City venue will require attendees to be fully vaccinated, not just the festival closing night.

The Tribeca Festival is back for 2021 celebrating its 20th anniversary! Festival director Cara Cusumano spoke with our Michael Gargiulo about the history of the festival and what fans can expect this year

"[Robert] De Niro and I started the festival 19 years ago as the governor said in the aftermath of 9/11 with the purpose of bringing people back downtown," said Jane Rosenthal, co-founder of the festival. "Now, in the wake of another crisis, our founding mission is even more relevant today."

The 20th edition of the Tribeca Festival returns after a pandemic interruption with an expansion of outdoor screenings all across New York City.

Typically held in the springtime, this year's festival ran 12 days in June, with events at outdoor venues including the Battery, Hudson Yards, Pier 57 Rooftop, Brookfield Place, the MetroTech Commons and Empire Outlets. 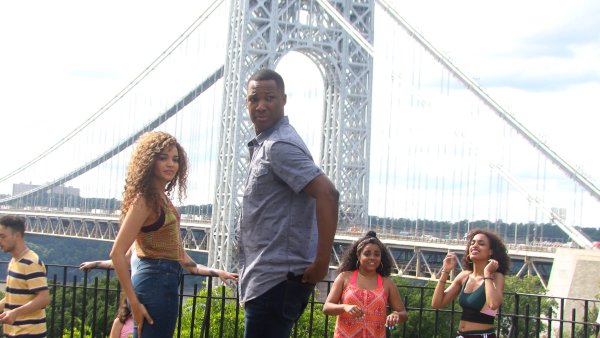 ‘In the Heights' to Open Tribeca Festival in June 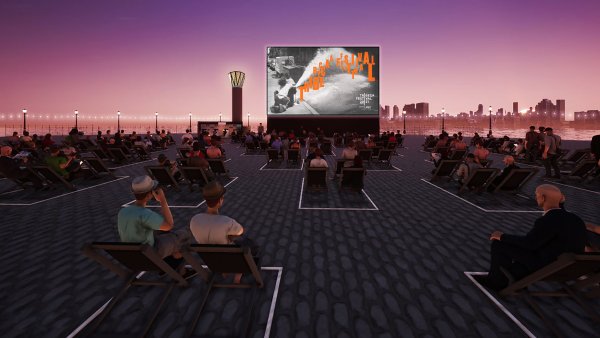 NBC New York is a partner of the Tribeca Festival.