The new coronavirus cases of unknown origin marks an escalation of the worldwide outbreak in the U.S. because it means the virus could spread beyond the reach of preventative measures like quarantines

The patients — an older Northern California woman with chronic health conditions, a high school student in Everett, Washington and an employee at a Portland, Oregon-area school — hadn’t recently traveled overseas or had any known close contact with a traveler or an infected person, authorities said.

Earlier U.S. cases include three people who were evacuated from the central China city of Wuhan, epicenter of the outbreak; 14 people who returned from China, or their spouses; and 42 American passengers on the Diamond Princess cruise ship, who were flown to U.S. military bases in California and Texas for quarantining. 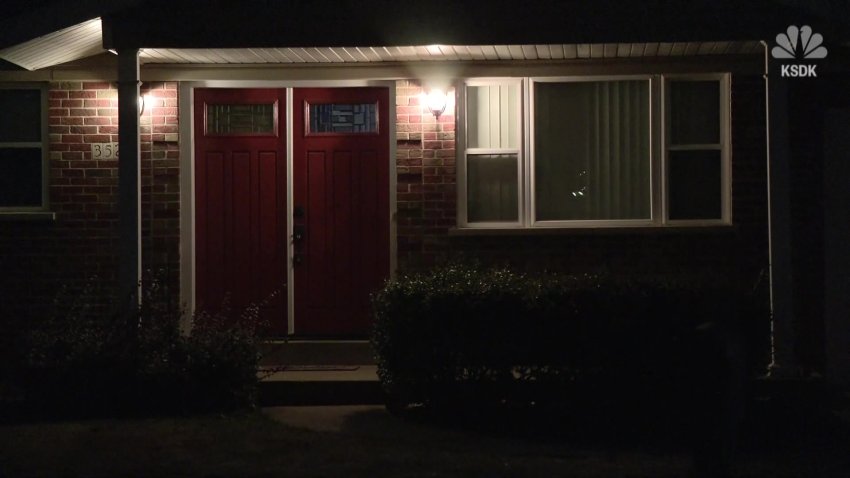 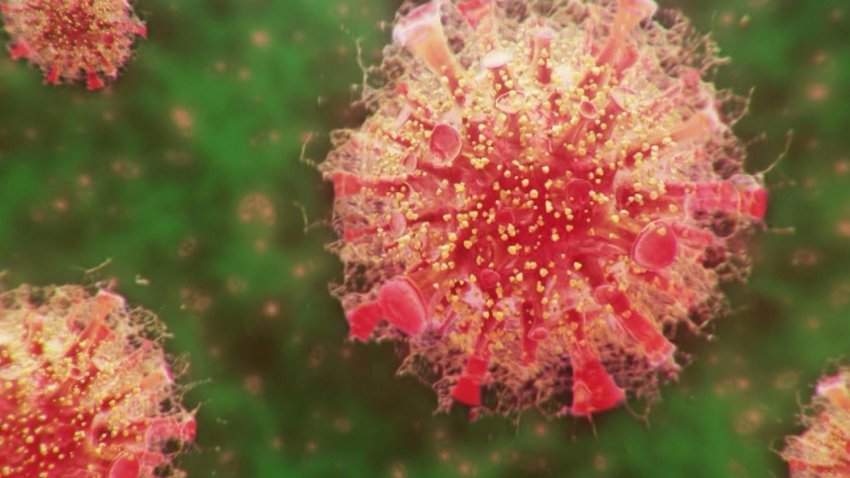 COVID-19 Cases on the Rise After Weeks of Decline

Convinced that the number of cases will grow but determined to keep them from exploding, health agencies were ramping up efforts to identify patients.

The California Department of Public Health said Friday that the state will receive enough kits from the U.S. Centers for Disease Control to test up to 1,200 people a day for the COVID-19 virus — a day after Gov. Gavin Newsom complained to federal health officials that the state had already exhausted its initial 200 test kits.

Santa Clara County in the San Francisco Bay Area reported two cases where the source of infection wasn’t known. The older woman was hospitalized for a respiratory illness, and rapid local testing confirmed in one day that she had the virus, health officials said.

“We need to begin taking important additional measures to at least slow it down as much as possible,” she said.

Cody said the newly confirmed case in Santa Clara County is not linked to two previous cases in that county, nor to others in the state.

The Santa Clara County resident was treated at a local hospital and is not known to have traveled to Solano County, where another woman was identified Wednesday as having contracted the virus from an unknown source.

Dozens of people had close contact with the Solano County woman. They were urged to quarantine themselves at home, while a few who showed symptoms of illness were in isolation, officials said.

At UC Davis Medical Center at least 124 registered nurses and other health care workers were sent home for “self-quarantine" after the Solano County woman with the virus was admitted, National Nurses United, a nationwide union representing RNs, said Friday.

The case “highlights the vulnerability of the nation’s hospitals to this virus," the union said.

Earlier Friday, Oregon confirmed its first coronavirus case, a person who works at an elementary school in the Portland area, which will be temporarily closed.

The Lake Oswego School District sent a robocall to parents saying that Forest Hills Elementary will be closed until Wednesday so it can be deep-cleaned by maintenance workers.

The other case in Washington was a woman in in King County in her 50s who had recently traveled to South Korea, authorities said.

The number of coronavirus cases in the United States is considered small. Worldwide, the number of people sickened by the virus hovered Friday around 83,000, and there were more than 2,800 deaths, most of them in China.

But health officials aren't taking any chances. Some communities, including San Francisco, already have declared local emergencies in case they need to obtain government funding.

In Southern California's Orange County, the city of Costa Mesa went to court to prevent state and federal health officials from transferring dozens of people exposed to the virus aboard a cruise ship in Japan to a state-owned facility in the city. The passengers, including some who tested positive for the virus and underwent hospital care, had been staying at Travis Air Force Base in Northern California.

On Friday, state officials said the federal decided it no longer had a crucial need to move those people to the Fairview Developmental Center in Costa Mesa. That's because of the imminent end of the isolation period for those passengers and the relatively small number of persons who ended up testing positive, officials said.

The new coronavirus cases of unknown origin marks an escalation of the worldwide outbreak in the U.S. because it means the virus could spread beyond the reach of preventative measures like quarantines, though state health officials said that was inevitable and that the risk of widespread transmission remains low.

California public health officials on Friday said more than 9,380 people are self-monitoring after arriving on commercial flights from China through Los Angeles and San Francisco. That's up from the 8,400 that Newsom cited on Thursday, though officials said the number increases daily as more flights arrive.

With flu season well upon us, and concerns over the coronavirus growing, NBC 5’s Lauren Petty visited Northwestern Hospital and talked to Dr. Igor Koralnik. Koralnik shows us the right way to get your hands clean in 60 seconds.

Officials are not too worried, for now, about casual contact, because federal officials think the coronavirus is spread only through “close contact, being within six feet of somebody for what they’re calling a prolonged period of time,” said Dr. James Watt, interim state epidemiologist at the California Department of Public Health.

The virus can cause fever, coughing, wheezing and pneumonia. Health officials think it spreads mainly from droplets when an infected person coughs or sneezes, similar to how the flu spreads.

As infectious disease experts fanned out in the Solano County city of Vacaville, some residents in the city between San Francisco and Sacramento stocked up on supplies amid fears things could get worse despite official reassurances, while others took the news in stride.

The woman in the community who has coronavirus first sought treatment at NorthBay VacaValley Hospital in Vacaville, before her condition worsened and she was transferred to the medical center in Sacramento.

Sacramento County’s top health official told The Sacramento Bee on Friday that he expects several medical workers to test positive themselves in the next few days. Numerous workers at both hospitals have been tested, but the tests were sent to labs approved by the CDC and generally take three to four days to complete.

Blushing brides-to-be could find a snarl in their wedding plans this wedding season — the coronavirus outbreak in China has halted production of gowns and suits as factories close to mitigate the spread of the virus. Bridal boutiques say dresses may not be able to ship out until the middle of summer.

Peter Beilenson, Sacramento County's health services director, said he expects even those who test positive to become only mildly ill.

Confusion over how quickly the woman was tested for coronavirus concerned McKinsey Paz, who works at a private security firm in Vacaville. The company has already stockpiled 450 face masks and is scrambling for more “since they’re hard to come by.” The company's owner bought enough cleaning and disinfectant supplies to both scrub down the office and send home with employees.

But they appeared to be at the extreme for preparations.

Eugenia Kendall was wearing a face mask, but in fear of anything including the common cold. Her immune system is impaired because she is undergoing chemotherapy, and she has long been taking such precautions.

“We’re not paranoid. We’re just trying to be practical,” said her husband of 31 years, Ivan Kendall. “We wipe the shopping carts if they have them, and when I get back in the car I wipe my hands — and just hope for the best.”