"We thought that if we delivered the baby, mom might start to get better"

A baby girl in New York City was born three months premature but the miracle of her birth may have saved the life of her mother — who was struggling to fight COVID-19.

Tasnim Shaheen's prognosis was grim when she was admitted to Jamaica Hospital in Queens on March 24 after she contracted the novel coronavirus, said OBGYN Dr. Kavitha Ram. Shaheen had to be intubated while she was six months pregnant.

"My heart was broken because I thought 'my wife is leaving us,'" Shahnewaz Shaheen, Tasnim's husband told NBC New York. "But still I had hope," he said.

Shaheen's conditions took a turn for a worse and her organs started failing, but doctors had a risky idea to hopefully save her life.

"We thought that if we delivered the baby, mom might start to get better," Dr. Ram said. With permission from Shahnewaz, the team of doctors performed an emergency C-section on Tasnim.

Tasnim gave birth to Reeda, a 2-pound baby girl who came out kicking and screaming, the doctor recalled. It appeared that the doctor's theory was correct. Three days after the procedure, Tasnim was taken off the ventilator and learned that she had given birth.

"I was so excited," Tasnim said.

While Dr. Ram says she can't be completely certain that the C-section helped Tasnim recover from the coronavirus, two lives were saved. "The thing I'm most grateful for is we're able to give a mother back to her spouse," she said.

The closest Tasnim has come to her daughter since was through video chat. She still has a road of recovery ahead of her but she's glad she was awake to celebrate Mother's Day with Reeda and her two other sons.

The mother of three will be discharged from the hospital on Monday, but due to the premature birth, her daughter will hopefully be able to come home in two months.

Lawns Are the New Wedding Venue in the Age of Coronavirus 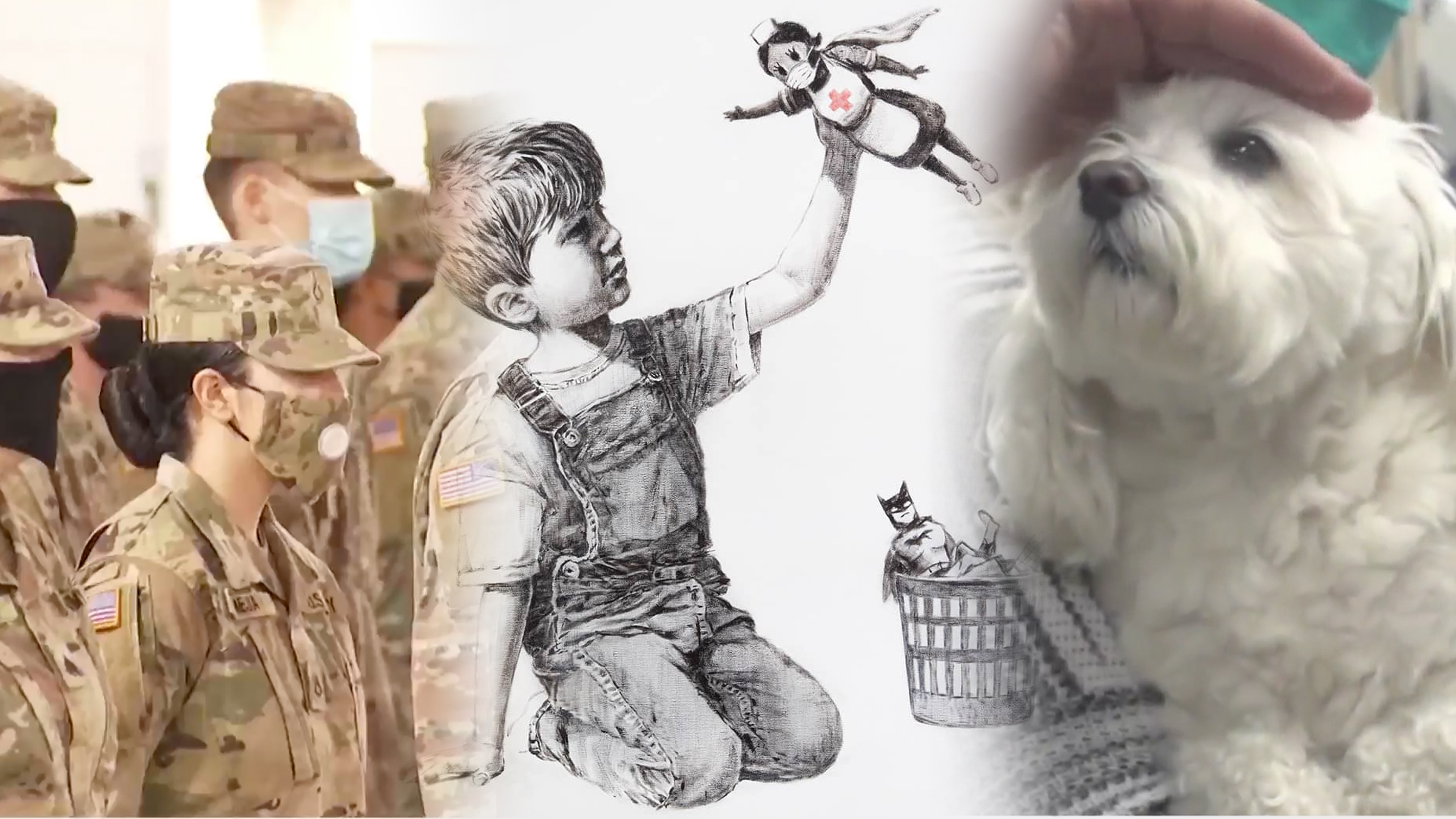 #SomethingGood Amid Pandemic: Brewery Teams Up With Dog Rescue and More