One bill boosts the minimum wage for direct-care staff at long-term care facilities by $ 3 an hour, while another sets aside more than $62 million in state funds to increase the Medicaid reimbursement rate

Murphy said Wednesday that residents and staff at the state’s facilities had “borne an outsized burden of this pandemic.”

Long-term care residents account for roughly half of the state’s more than 14,000 confirmed coronavirus deaths, according to state Health Department figures.

One bill boosts the minimum wage for direct-care staff at long-term care facilities by $3 an hour. The state minimum wage is $11 an hour, and is scheduled to rise by a dollar annually through 2024, when it reaches $15 an hour. 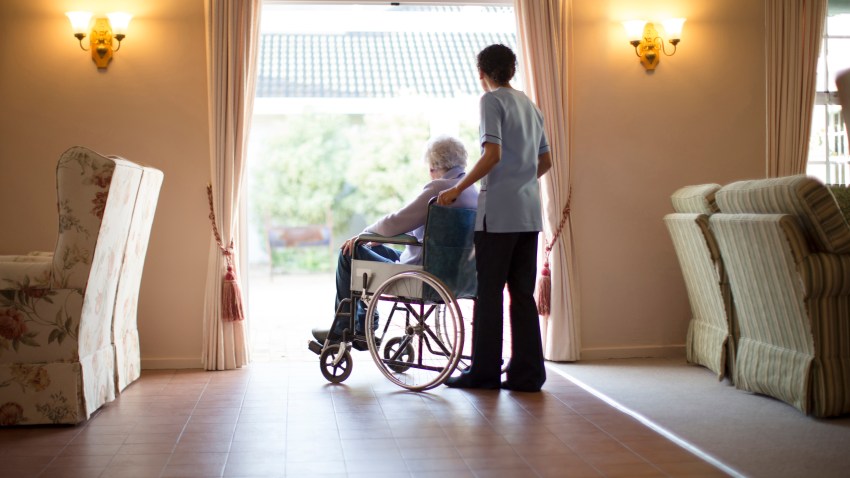 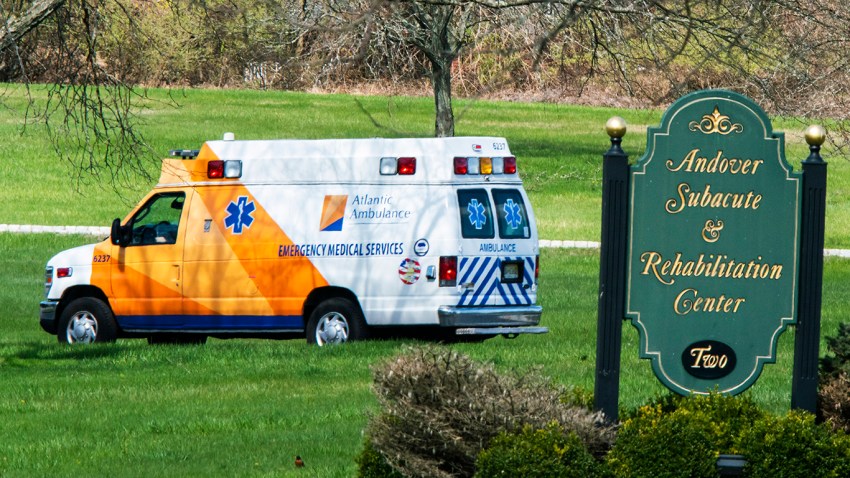 Another bill sets aside more than $62 million in state funds to increase the Medicaid reimbursement rate at nursing homes by 10 percent.

A task force that would consider overhauling nursing homes, including by expanding home care, must meet and issue a report no later than a year from the bill’s signing under a third measure.

The fourth bill sets up a long-term care emergency operations center that would direct resources and communications for centers during public health emergencies.

“Long-term care centers were woefully underprepared and under-resourced to respond to a global pandemic,” said Democratic Assemblywoman Valerie Vainieri Huttle, one of the legislation’s sponsors, in a statement. “The system as a whole needs to be reformed.”

As COVID-19 deaths at nursing homes continue to accumulate at shocking rates, The New York Times spoke to a number of nursing home caregivers on their daily struggles, frustrations caring for high-risk patients.

Murphy’s administration has taken sharp criticism, particularly from Republicans, over its handling of nursing homes and COVID-19. The governor has responded by pointing out the steps his administration took to address numerous outbreaks in facilities, including mandatory grouping of those with the virus away from others and halting visits.

There have been 7,138 deaths of long-term care residents from the virus in New Jersey. Murphy reported on Wednesday there were nine new deaths overall — not just in nursing homes — bringing the total deaths statewide to 14,263. There were 447 new positive cases statewide, for an overall figure of about 198,000 positive cases.

For most people, the virus causes mild or moderate symptoms. Older adults and people with existing health problems are at higher risk of more severe illness or death.