It was a much more meager increase -- less than 200 new cases -- than the one Gov. Phil Murphy reported Thursday, which marked a spike of nearly 60% in a day.

The stunning surge puts in stark relief just how quickly the omicron variant is spreading in the state and the region. New daily cases in the state are now only slightly behind new cases in New York City, with roughly the same population.

New York state, meanwhile, smashed its single-day COVID record Friday for the seventh time in little more than a week at a staggering 44,431 new cases.

Hospitals are so far holding up, but at least six in the central part of the state did have to go on "divert" status at various times earlier in the week. That number can change by the minute as resources are adjusted to meet demand, though.

Statewide, hospitalizations are at the highest levels since early April, but still roughly half of what they were at the peak last December.

On Thursday, the most recent data available, hospitalizations hit 2,366, up 5% from the day before and more than double what they were three weeks previously.

Local governments across the state are scrambling to react. In Essex County, where daily positives have been nearly tripling every 48 hours this week, Newark, Montclair and South Orange have all re-imposed indoor mask mandates.

In much of the country, omicron's prevalence is even higher. It's responsible for an estimated 90 percent of new infections in the New York area, the Southeast, the industrial Midwest and the Pacific Northwest, according to the CDC. 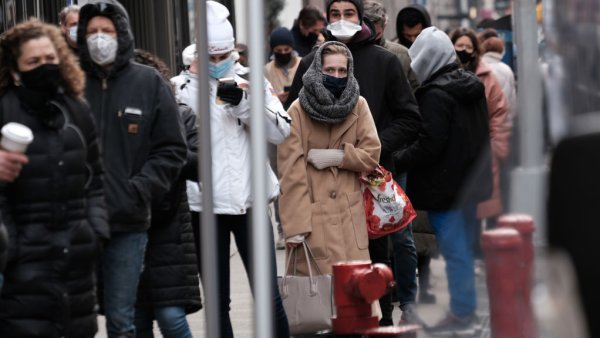 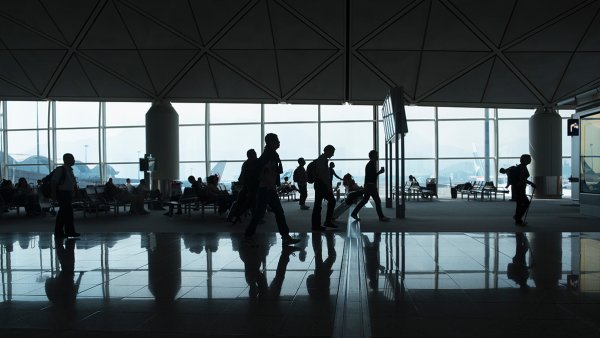