There are currently 42 antigen diagnostic tests approved by the FDA

As many Americans turn to at-home COVID-19 testing rather than waiting in line, the latest update from the FDA and doctors suggest there's more to be learned about rapid tests when it comes to the omicron variant.

In a statement released Tuesday, the U.S. Food and Drug Administration doubled down on its recommendations for symptomatic individuals who received a negative test to get tested again because even though rapid antigen tests do detect in live virus tests omicron, they "may have reduced sensitivity."

Before using the live virus, the FDA used used "heat-inactivated" samples from patients confirmed with the omicron variant to see if the antigen tests can detect the virus and they did, with similar performance when detecting other variants.

Heat-inactivated samples have been heat-treated so that the virus is no longer live, the agency explained. They are the best available option when patient samples with live virus are not available.

Epidemiologist Dr. Eric Feigl-Ding compared the tests to leaf rakes --- while generally effective, some leaves will pass through.

"The FDA continues to authorize the use of these tests as directed in the authorized labeling and individuals should continue to use them in accordance with the instructions included with the tests," the FDA said. "Antigen tests are generally less sensitive and less likely to pick up very early infections compared to molecular tests."

The agency also said it's important to note that its laboratory data "are not a replacement for clinical study evaluations using patient samples with live virus, which are ongoing."

Dr. Michael Mina, an epidemiologist who's the Chief Science Officer for eMed, a medical company that certifies at-home diagnostic testing, says the FDA's lab tests may not imply that omicron is less detectible in antigen or PCR tests at all. It likely means a smaller amount of the more-infectious omicron is needed to get someone infected.

"When measured against a certain amount of virus, the tests perform equally well across all variants, including Omicron," Dr. Mina said.

"But, when asked how well do tests detect Omicron given an amount of 'infectivity' in cells, tests were less sensitive for Omicron v Delta. Importantly, the issue isn’t the test! Instead it shows a difference in Omicron infectiousness - and thus impacts ALL tests (PCR too)," the former assistant professor of epidemiology and immunology and infectious diseases at Harvard T.H. Chan School of Public Health wrote in a series of tweets.

As cases surge in many parts of the country due to the spread of the Omicron variant of the coronavirus, the CDC changed its guidelines for when vaccinated and unvaccinated people can return to work after an exposure. LX News Now Host Eric Alvarez explains why the change was made and what you need to know.

Citing a recent study by the U.K. government, Dr. Mina said they found no rapid test sensitivity for omicron.

While the FDA didn't specify the brands of diagnostic tests used in its research, there are currently 42 approved by the agency.

Omicron has fueled unprecedented daily infections across the U.S. and New York, which shattered its own single-day record at least eight times in the last 11 days. 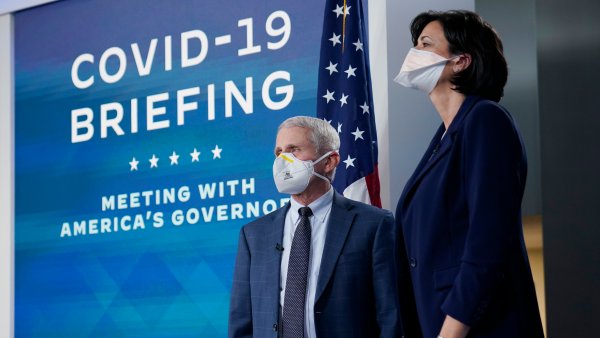 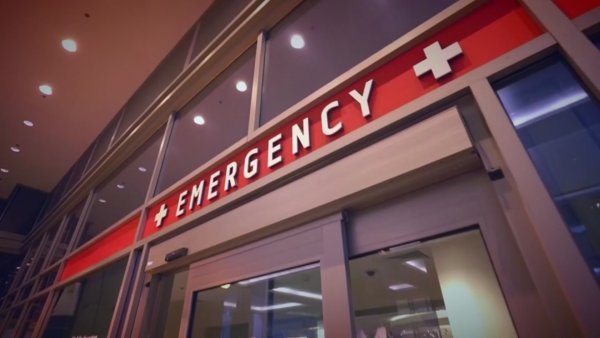 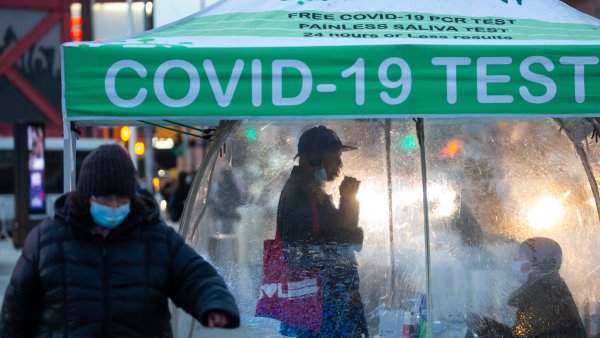