Positivity and transmission rates are soaring in New York City especially, which accounts for a significant percentage of all new COVID cases nationally

The number of people in the hospital in New York state with COVID-19 rose 12% in one day, the governor's office said, as more than 40,000 people tested positive for the virus.

Some 6,173 people are hospitalized in the state, Gov. Kathy Hochul's office said Tuesday, up 647 versus a day earlier. More than 1,100 people were newly admitted, offset somewhat by discharges and deaths.

To be sure, hospitalizations are still one-third lower now than they were in the worst of the winter surge last January. But at the current rate of growth, the state would eclipse that mark by the weekend.

The data are almost hard to fathom -- nearly 20% of all COVID tests in the state came back positive yesterday, and in just the last five days, about 1% of all residents of the state tested positive for the virus.

Almost 28,000 of those positive tests yesterday were in New York City, making for 128,000 cases in the last five days. As the omicron variant of COVID-19 continues to spread out of control in the city, transmission rates are soaring, with 2% of all Manhattan residents infected in the last week and nearing that level in the other boroughs.

About 2,012 of every 100,000 Manhattan residents tested positive in the last seven days, according to the latest transmission data posted by the city. The citywide rate is 1,742 per 100,000.

The Manhattan figure is an average, though; some neighborhoods are substantially higher. The Chelsea and Clinton neighborhoods now stand at 2,600 cases per 100,000 residents in the last week; the Gramercy Park area is at 2,325. 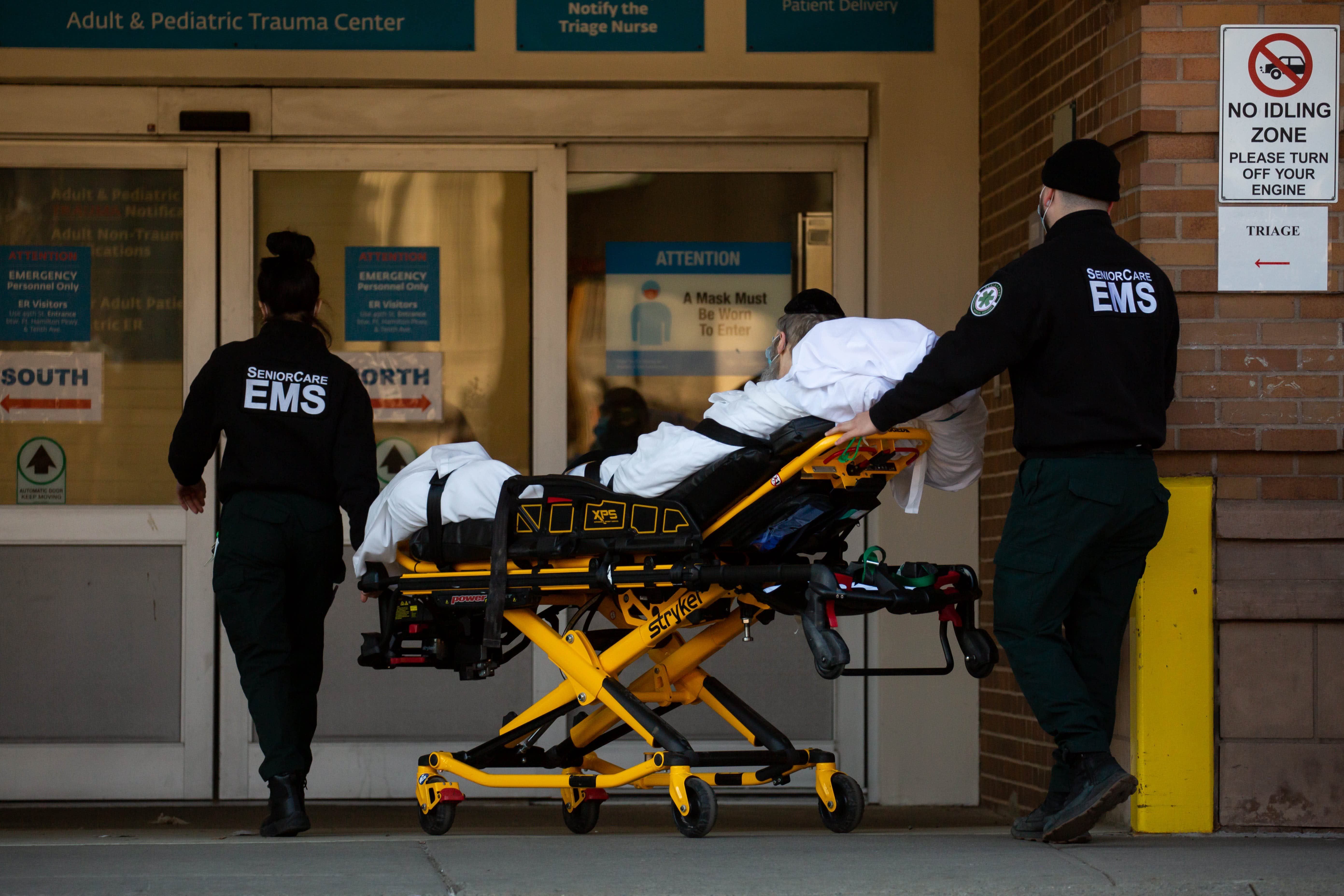 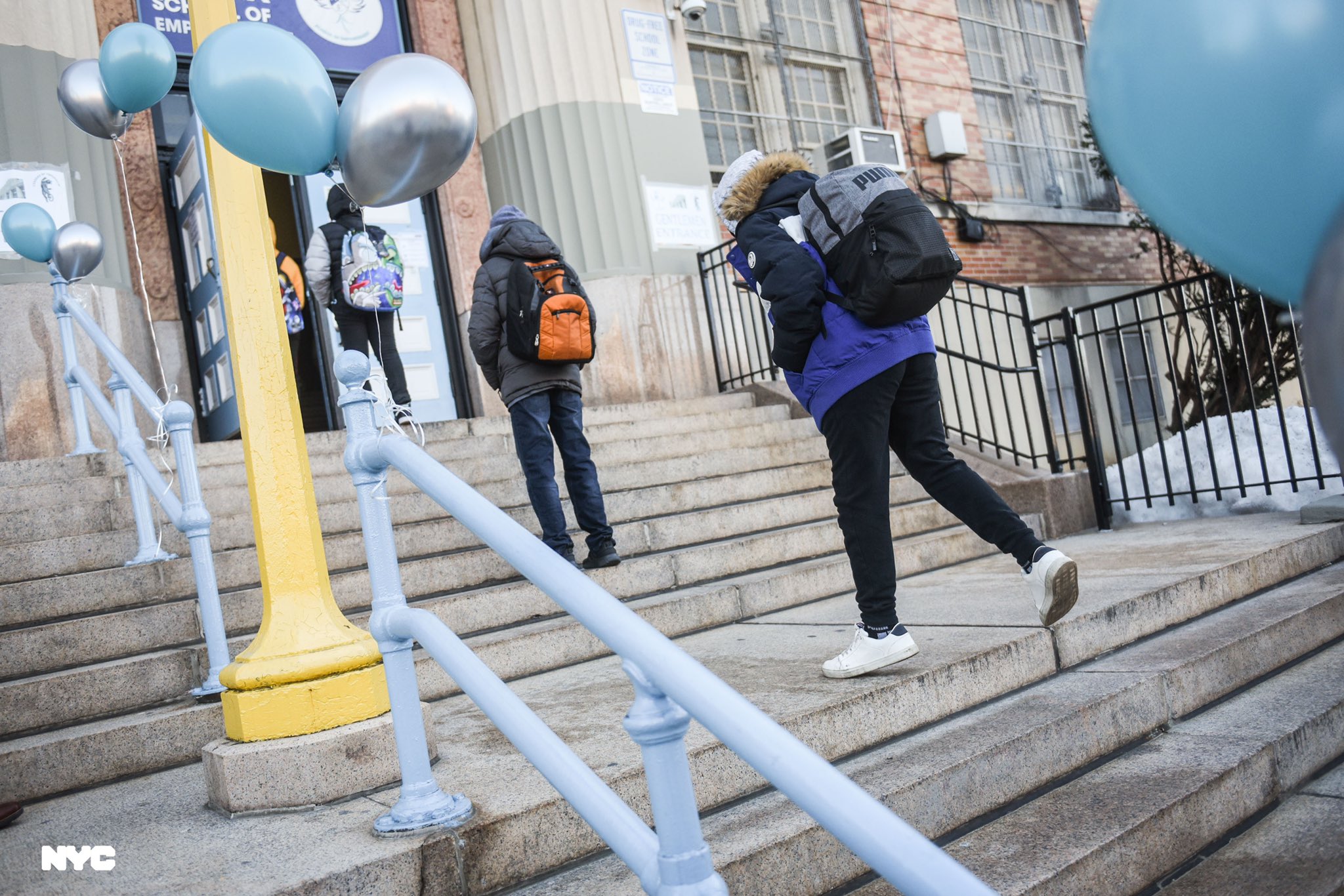 The word "surge" is almost insufficient to describe what's going on in the city; the citywide transmission rate has risen 10x since the start of the month, more in some areas.

As of Sunday the 7-day average of positive tests for city residents was 19.97%, an astronomical figure without recent precedent. Meanwhile, daily hospitalizations with COVID-like symptoms are now running double where they were just two weeks ago, and more than triple what the city said would "normally" be expected this time of year.